Good morning, what are your listening plans for today?

Big hitters like Julien Baker and Nick Cave are out.

Looking forward to Nervous Dater Call In The Mess. 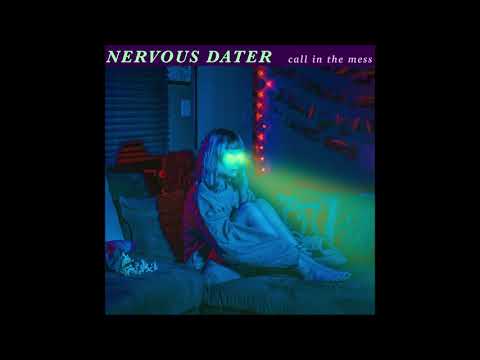 Karima Walker Waking the Dreaming Body is out as well, another release on Keeled Scales so it will be definitely nice. 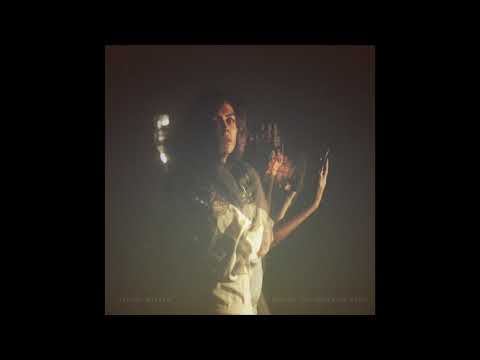 New A Winged Victory For The Sullen

And this sprawling 2 track (20m each) EP from Blanck Mass. Visceral synthy goodness I’m sure.

Excited for JB and AWVFTS.

Had my yellow and pink version of Flyying Colours - Fantasy Country (gazy dreampop) arrive the other day.

Still waiting for my JB preorder.

Nothing really to add this week, except a lovely EP by Clara Mann, released on Wednesday 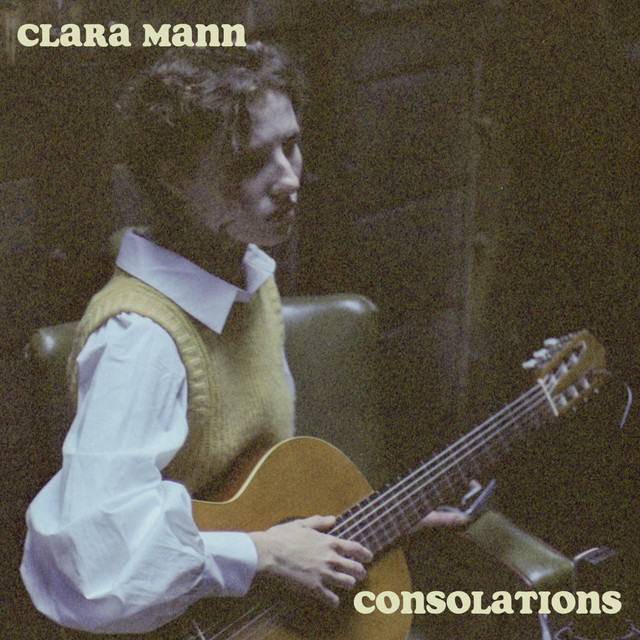 Julien Baker and AWVFTS, even if the latter stole my idea for an ambient tribute to Invisible Cities 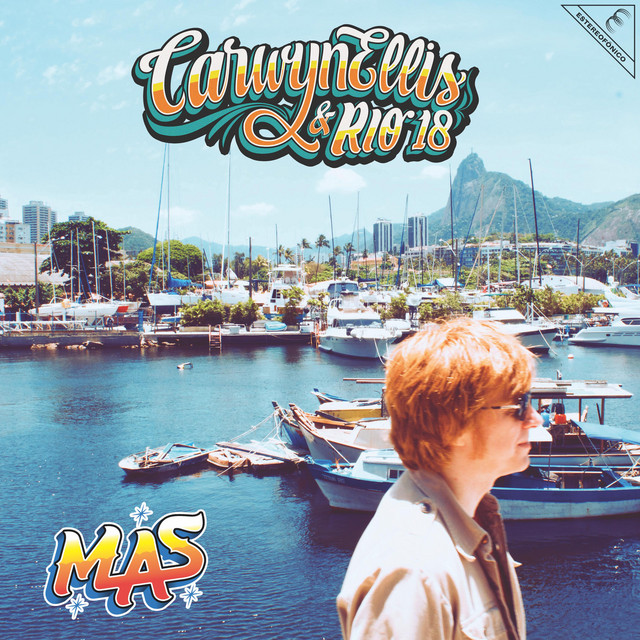 All about Winged Victory for me today.

A few different things from different countries for me this week:

Dax Pierson - Nerve Bumps (A Queer Dissatisfaction)
He was involved in some freak van accident in the snow whilst on tour with his band Subtle ten or more years ago, and I think became mostly paralysed from the neck down. Maybe some kind of electronic and or hip hop sort of thing? Not sure yet. 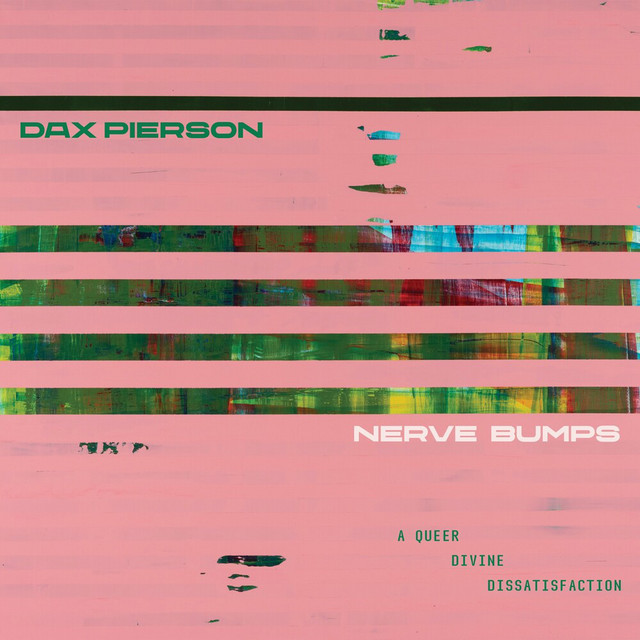 Ósk - Grå
Norwegian chap, crisp sounding indie folk, with a bit of trumpet in one song so far at least. 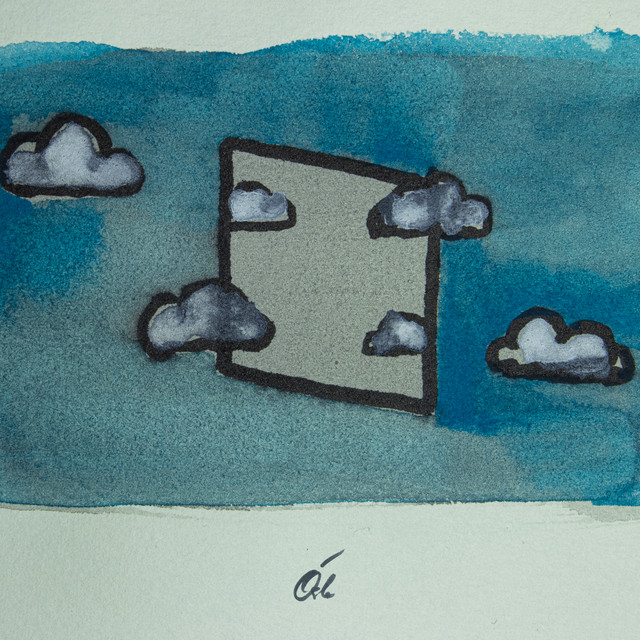 Merope - Salos
A collective of different people, doing some mix of world/ambient/folk/other music. The main person is apparently some Lithuanian harp lady, who has been playing as part of Efterklang recently. 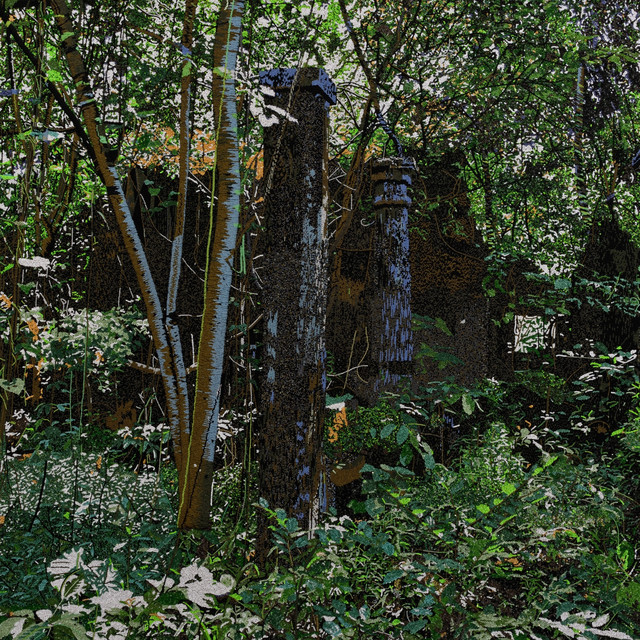 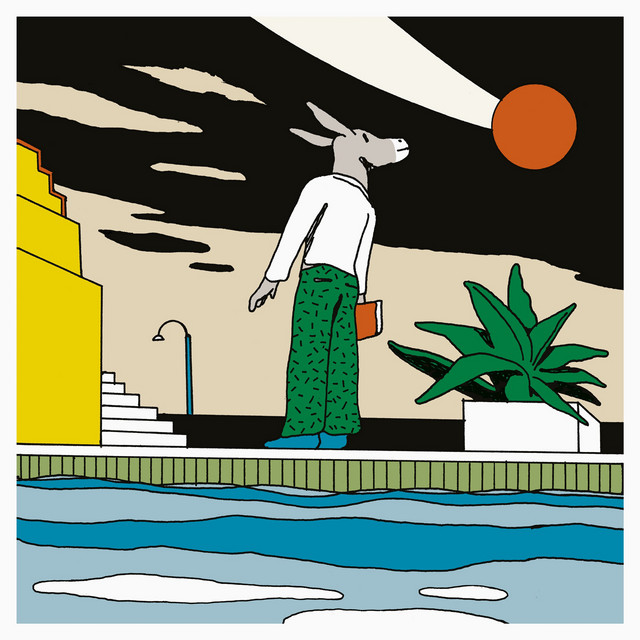 Altn Gün - Yol
Some kind of Turkish psychedelica/funk/folk. They were due to play at the cancelled Great Escape festival last year and sounded fun. 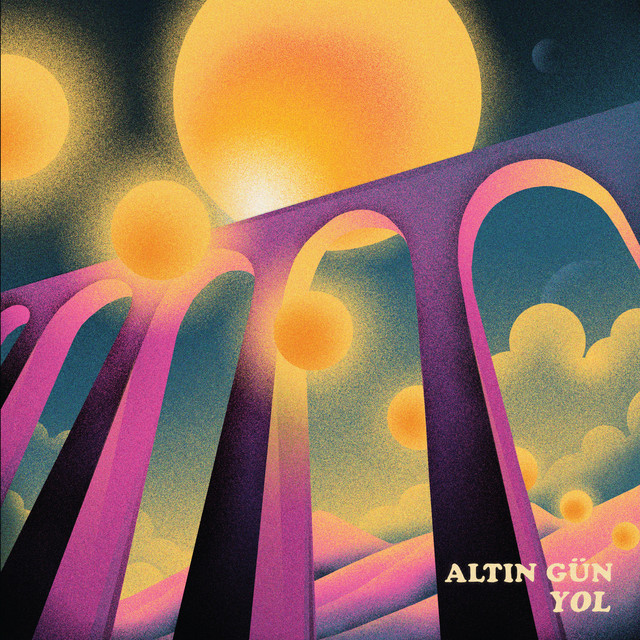 Aw, lovely! The January one was gorgeous.

There’s a new Melvins album out today that won’t be as good as Houdini.

Really enjoyed Altin Gun’s last one, looking forward to checking this out. Will check out The Melvins too but I don’t think they’ve done anything I really loved since 2006’s A Senile Animal

Hammer has a new album. Someone label mate of Bicep. Not as slick but just as Nordie. 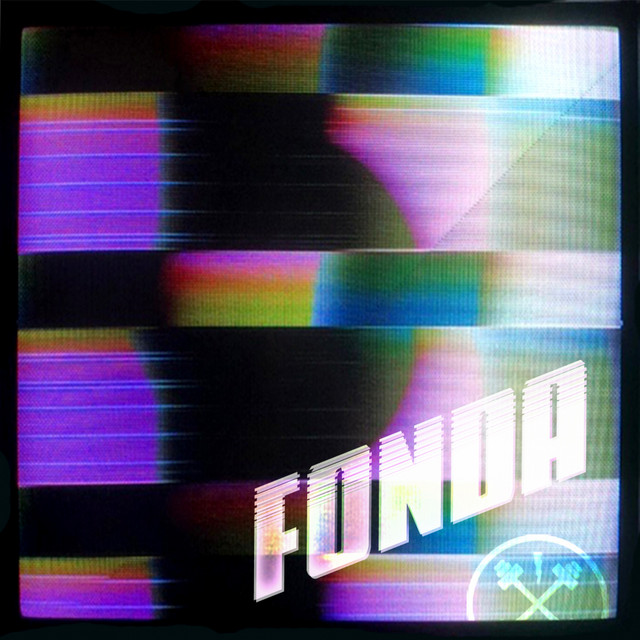 Not sure if this king gizzard has been mentioned 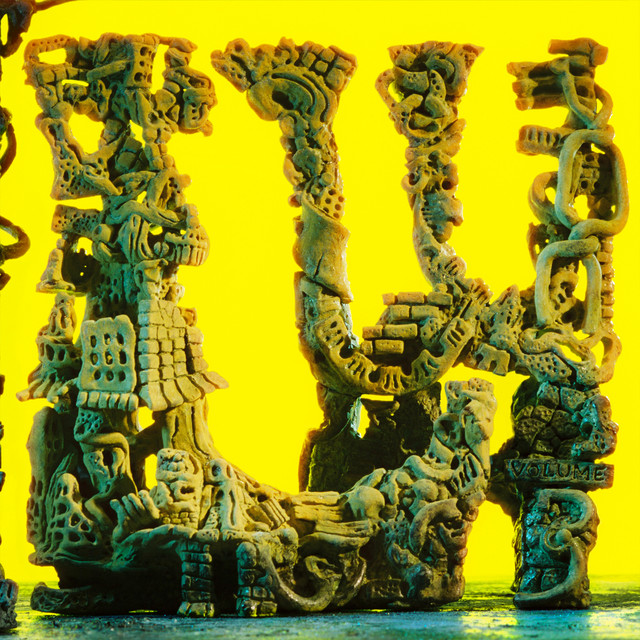