It’s that time of the week!

Started my day off with the new Bola. Not much of a departure from his signature sound - ambient techno with lots of sine wave arpeggios and glitchy beats. Initial impression is that it is very good - never felt like he managed to reach the heights of Soup with his subsequent albums but this could well be his best non-Soup effort. 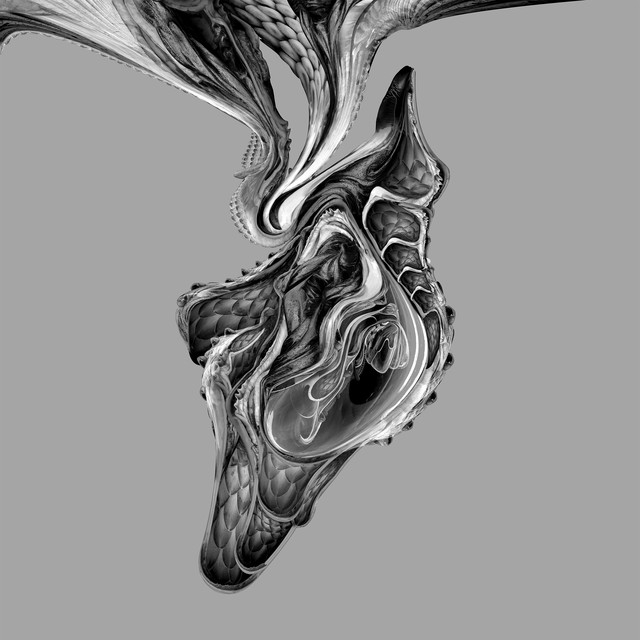 D.E.G, an album by Bola on Spotify

Feel like since album releases moved to a Friday, I’ve taken a wee bit more notice of stuff. But in turn, I’ve still got loads from the last few weeks to spend more time with. Think I’ll duck out this week ha.

I got really excited this morning, when a new album by The Black Queen (NIN inspired Electro featuing Greg Puciato from Dillinger Escape Plan) popped up on my Spotify. having given a few tracks whirl it doesn’t seem to have anything to do with them and I can’t find any information about it, so that’s a shame.

New Pet Symmetry album out today. Their first was really good, it's only recently I realised it's Evan Weiss and Erik from Dowsing which makes it even better. 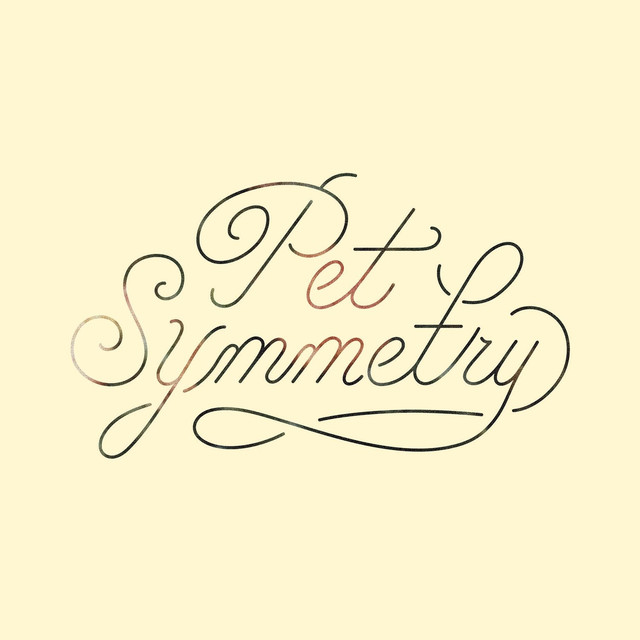 Vision, an album by Pet Symmetry on Spotify

Part 2 of the lovely folk/synth pop project by someone who really should be a nationalal treasure. It’s not on spotify yet but expect more folk songs, instrumentals, field recordings and oral history.
http://thankfulvillages.co.uk/norton-le-clay-yorkshire-thankful-village-20/

Invisible Cities are posthumously releasing an album of mathy instrumental pieces. definitely worth a listen: 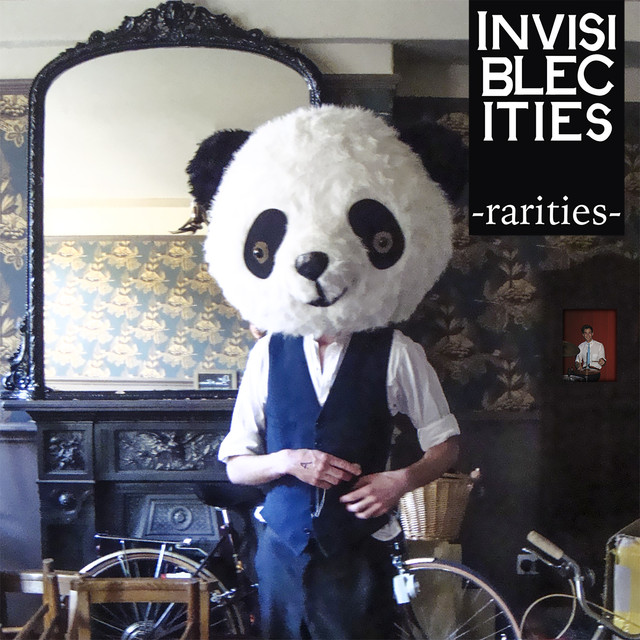 Rarities, an album by Invisible Cities on Spotify

Rarities, an album by Invisible Cities on Spotify

My 2 favourite records of the month have come out today: 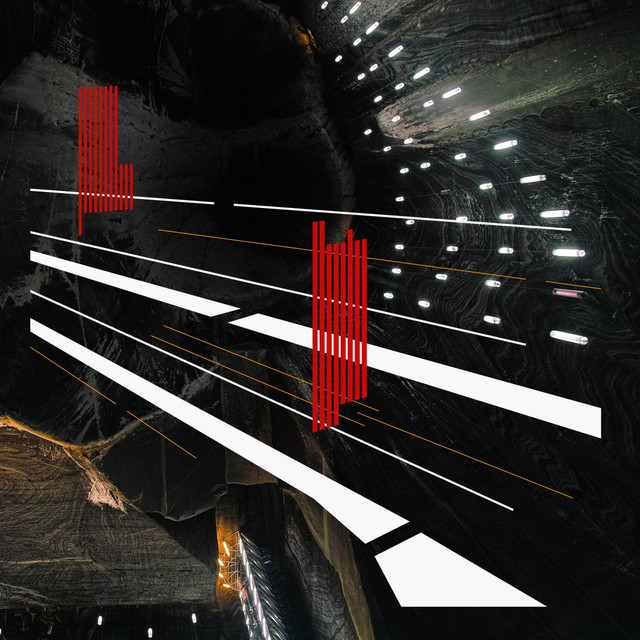 Ore, an album by Andrea Belfi on Spotify 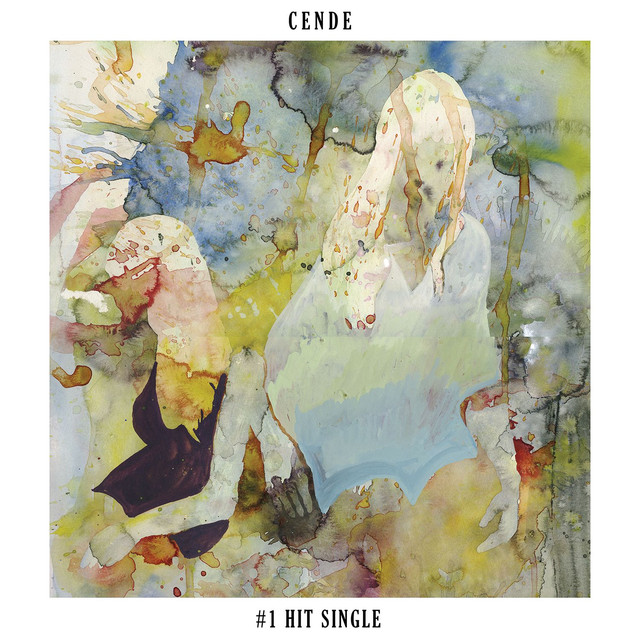 #1 Hit Single, an album by Cende on Spotify

Spent today listening to the 3D version of Kraftwerk’s The Catalogue. Still tempted to buy the vinyl box set!
Also had a listen to The Charlatans new one. And, of course, The Beatles new Sgt. Pepper collection. Pleased that all are on Spotify.

Been rinsing What I Want by Cende today. I thought it was just going to be another Vampire Weekendalike from the opening moments but that notion got completely obliterated. Lovely!

New The Charlatans album has really good reviews from everywhere, The Guardian called it their best in 20 years so looking forward to hearing that, though the small number of votes from RateYourMusic say it’s bad so I dunno.

Imaginations by Molly Nilsson. Moody/melancholic synth pop kind of thing I guess. Not sure how to describe music.

new Sea Pinks. prolific as ever. 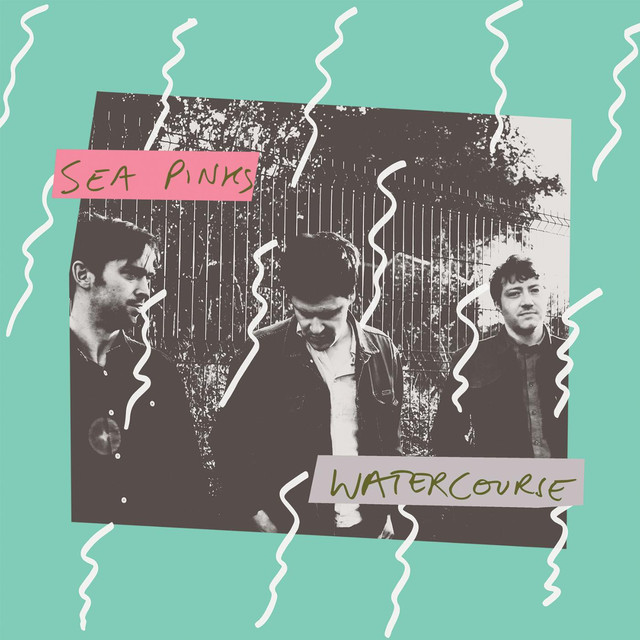 Watercourse, an album by Sea Pinks on Spotify

This weekend, as well as a few mentioned above, I’ll be trying:

assuming I can find them up on the web/spotify somewhere streaming away, like.

I can’t find the New Order one on Spotify. 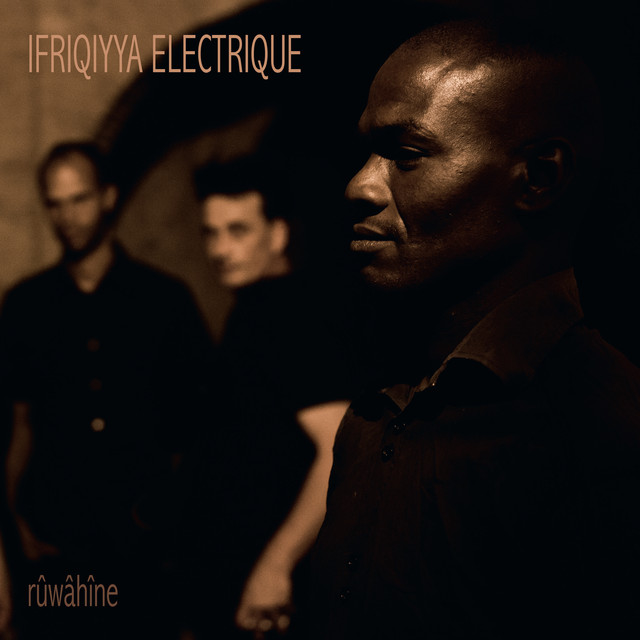 Yep - it feels like it’s going to be really twee but it’s a super smart record. Big fan!

Huge fan of his, he was fantastic at EOTR 2015, and this is first album of (largely) original music, so plenty to be excited about. Only had one listen so far…and some of it was pretty avant-garde/impenetrable…so I reckon it’ll either end up being one of his best…or a forgotten experimental oddity.