New Isaiah Rashad by the looks of it, had no idea this was coming out. 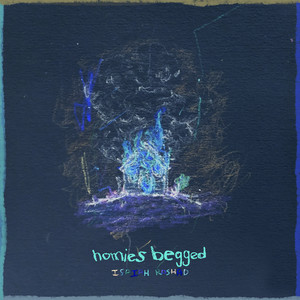 The House Is Burning [homies begged]

Edit: ah ok looks like it came out earlier in the year and I missed it - this is a ‘deluxe version’ which is why it popped up in my new releases. 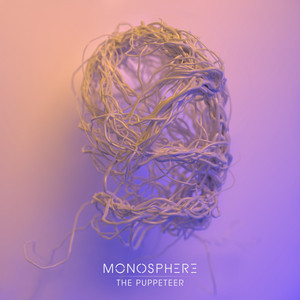 Early tracks hint at a hefty mix of black metal, goth, post-punk and stuff. Wasn’t familiar with them until now, but looking forward to hearing the whole album.

Feels like things are slowing down for Christmas. Still some interesting stuff out. From earlier in the week:

Creating an ethereal excursion that’s narrated by Roger Limb; like a futuristic Martin Denny, or Dr Who gone ambient techno, with a hint of Forbidden Planet 50 years on. It’s an analog swirl set in an off-world paradise; a field recording from the future. This is a creative, generation-spanning, union brought together to score this unique cult film.

A must for fans of psyche electronica and Stealing Sheep’s formidable ‘Big Wows’ album.

‘La Planète Sauvage’ is a thing of ambient beauty punctuated with electronic earworms that switch from intensely ominous to otherworldly dream-like moments. 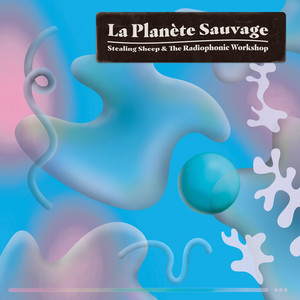 I really liked the sound of that album, which draws on all different kinds of southern hip hop over the years, but it hasn’t really stuck with me at all. Which is a shame because The Sun’s Tirade and Clivia Demo are both great and still get spins.

This is well good

Following on from the most recent mix in the series from Overmono, SHERELLE’s compilation is a “breakneck exploration of all things footwork, jungle and bass: a high-tempo ride uniting the past, present and future of dance music”, and features music from the late DJ Rashad, RP Boo, AceMo, LCY, Kush Jones and Tim Reaper, as well as a brand new track from SHERELLE.

Tempo’s a bit higher than I generally prefer, but enjoying this on first listen. 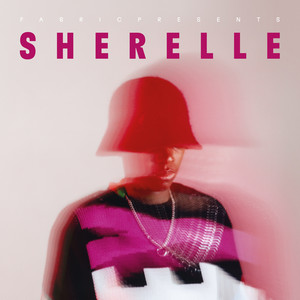 Stemming from a collaboration between Danielle Kranendonk and Stephen Raynes, Aurora Dee Raynes began in 2012 in a North London kitchen filled with cooking, wine drinking and Kranendonk’s velvety vocals. Forming a strong friendship, the pair started making music with a few beats and vocals inspired by legendary vocalists Etta James, Erykah Badu and Jill Scott together with the musical stylings of Robert Glasper, Dimlite, Taylor McFerrin, Jordan Rakei and BadBadNotGood. 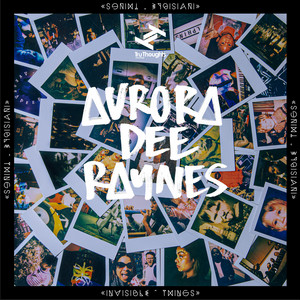 This is all I care about today. And the new Your Old Droog, whenever that’s out.

Doesn’t seem to be getting any press, anywhere at all - but Jasss ‘A World Of Service’ is I think the last thing to listen to before my AOTY list. 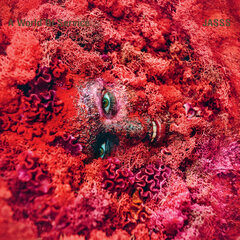 JASSS - A World Of Service

Famed for a couple of absolute monster Techno bangers, she’s gone pop ‘ish’ for this. The title track is suuuuuuperb. 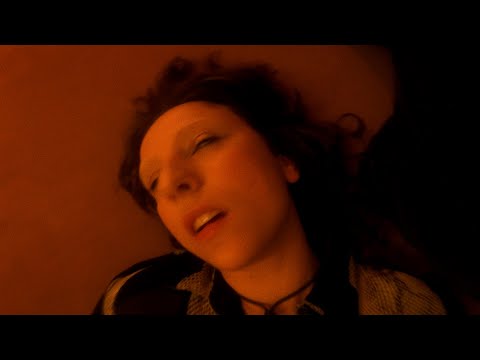 It’s quite off the wall so far. Described as Ostgut Ton’s most surprising release by Bandcamp.

Thanks for posting this. I was at a loose end a few months ago so a friend took me to their gig in Nottingham and I had an absolute blast.

Enjoyed this one MUCH more than Bob’s Son. It’s quite short, but much more immediate.

Been looking forward to this one - Japanese emo/shoegaze, Wide Eyes is possibly my SOTY 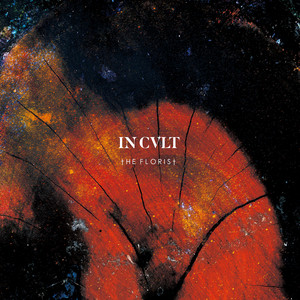 Nice! I can imagine that would be a right sweaty and wail along with every word kinda show!

Yeah it was great. The venue is called Stuck on a name. Fiver on the door, bring your own booze and the capacity is about 50 people

Stockholm-based pianist/composer Shida Shahabi follows up last year’s ‘Lake On Fire’ OST with the release of another short film score, this time for Swedish director Maria Eriksson-Hecht’s ‘Alvaret’. Stepping away from her piano entirely, the EP’s five tracks are performed by Shida on electric bass and synth, alongside the cello of regular collaborator Linnea Olsson. 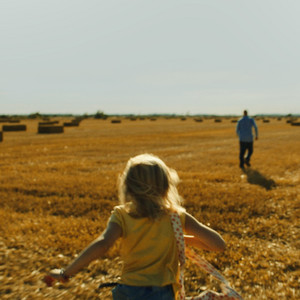 Plus a little clip from the film 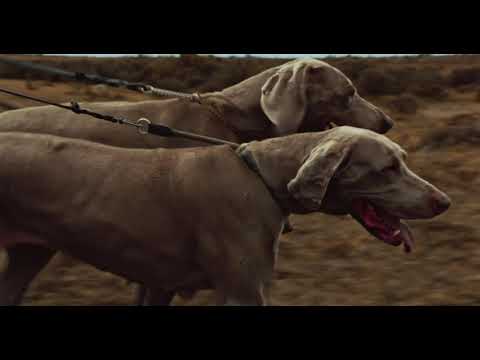 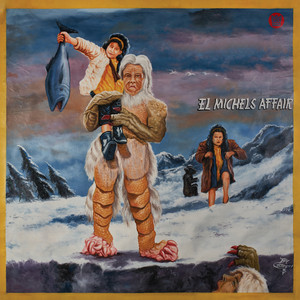 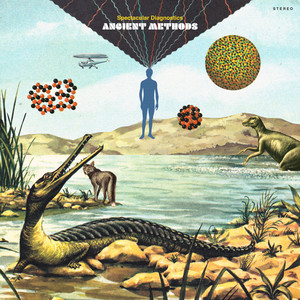 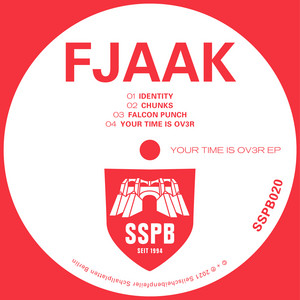 A good reminder to get into that favourite labels thread to bug up Livity Sound if nobody’s done it yet - this is a collab EP from two of the label’s consistent hitters, I’m expecting creative dancehall bangers with big percussion. 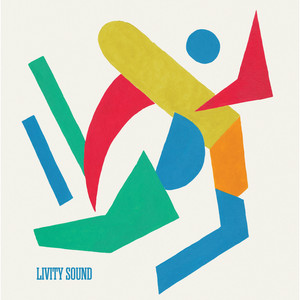 Drums from the West EP