What is on everyone’s radar today? Not a lot for me but will give the new Wilco a spin. 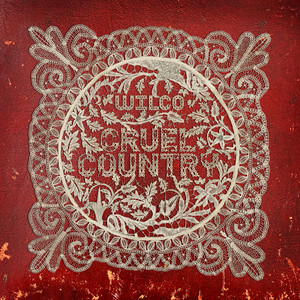 Also, first impressions of the debut from Haai are pretty positive. “Break-neck techno that tries to transcend the club without turning its back on it”. Features Alexis Taylor and Jon Hopkins. 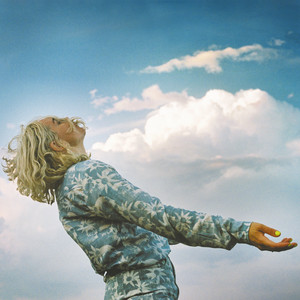 1st album was ace this should be and all some cracking singles released. Been really looking forward to this for ages. Massively overlooked by some corners of the music press hopefully this will change it. 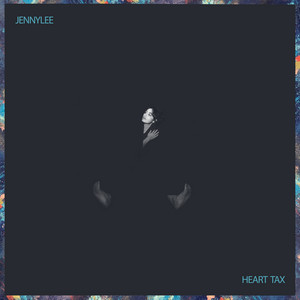 Latest project from the ever busy rapper. 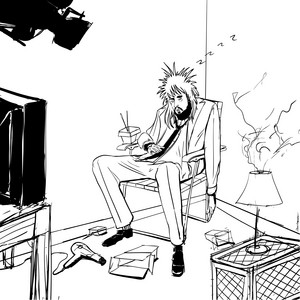 Big one for me today are Just Mustard. Irish rock band using noise, loud guitars and industrial strength drums, with a honey voiced female singer on top. Sort of like a 21st Century Scheer?

Absolutely rinsed their last album so very excited for this today. 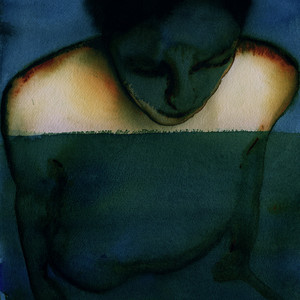 They’re more like Cranes than Scheer but I’m very excited for it. 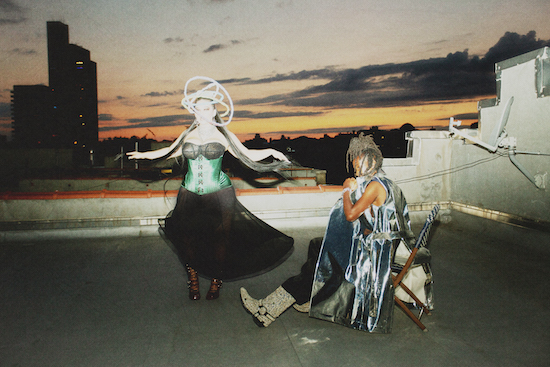 DJ Haram and Moor Mother show some of their lighter side – without losing any of the heaviness, finds Antonio Poscic

Sort of Techno Rap…. I guess. 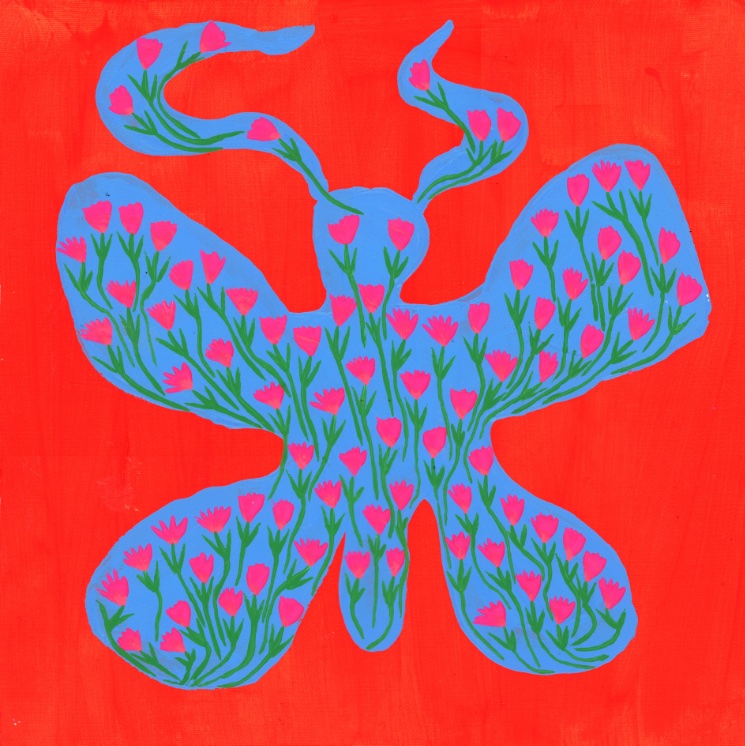 On Blue Skies, Dehd go full Scottish — the Chicago indie rock trio seem to draw major influences from the twee rock of the Vaselines, the do... 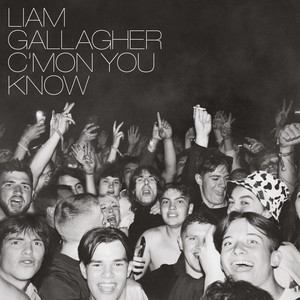 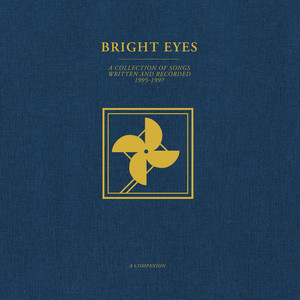 A Collection of Songs Written and Recorded 1995-1997: A Companion

Soul-jazz-funk from the ledendary flautist and keyboardist next known for his work with Gil Scott-Heron. 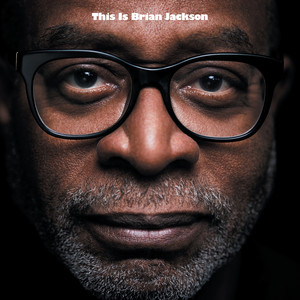 This is Brian Jackson 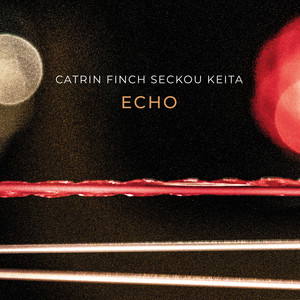 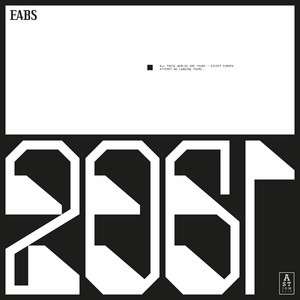 Sleazy sequel from the prolific rapper. 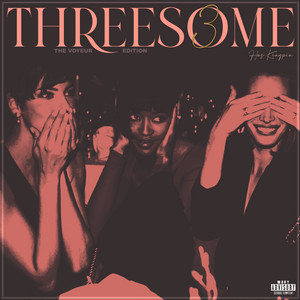 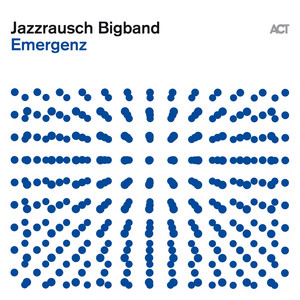 Jazz singer who has worked with an incredible list of musicians, Duke Ellington, Stevie Wonder, Michael Jackson and Roy Ayers, is the guest for the 12th instalment of the Jazz is Dead series from Ali Shaheed Muhammad and Adrian Younge. 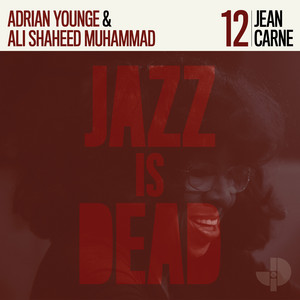 Nduduzo Makhathini - In The Spirit Of Ntu

South African jazz pianist and composer with the first release on the new Blue Note Africa imprint, which is one I’ll be following closely. 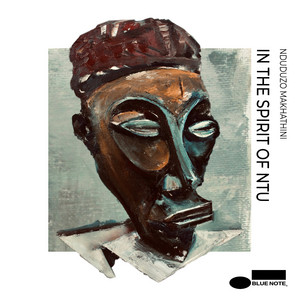 In The Spirit Of Ntu

Jazzy art pop from a London-based Japanese artist who has worked with Trash Kit and Vanishing Twin. 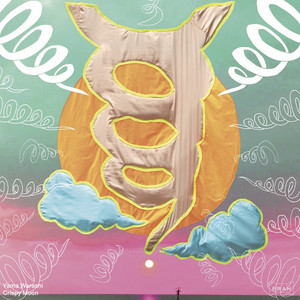 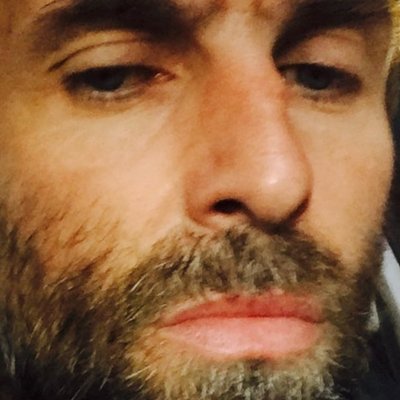 @liamgallagher
Eh carra you got shit banter for a scouser fucking hell la you been hanging out with Neville too long oasis piss all over the Beatles how many times did they do knebworth
4 Likes
hesastopsiiiiign 27 May 2022 06:46 #12

Will be checking out YOD too, the guy just can’t stop releasing music.

Will also try the new Bishop Nehru in the hopes he finally delivers on his early promise. If nothing else, at least it’s a strong contender for worst artwork of the year 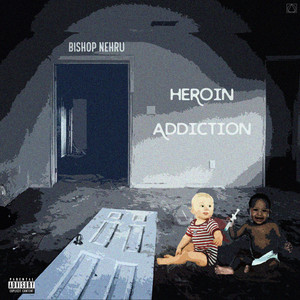 Actually there are a few of these bright eyes EPs out

Maybe I missed something

All 3 of them are out

FFO: Putting something on for the kids in the car and enjoying it more than them, those wall decorations that say you’re a Disney family and hakuna matata but in a house show house 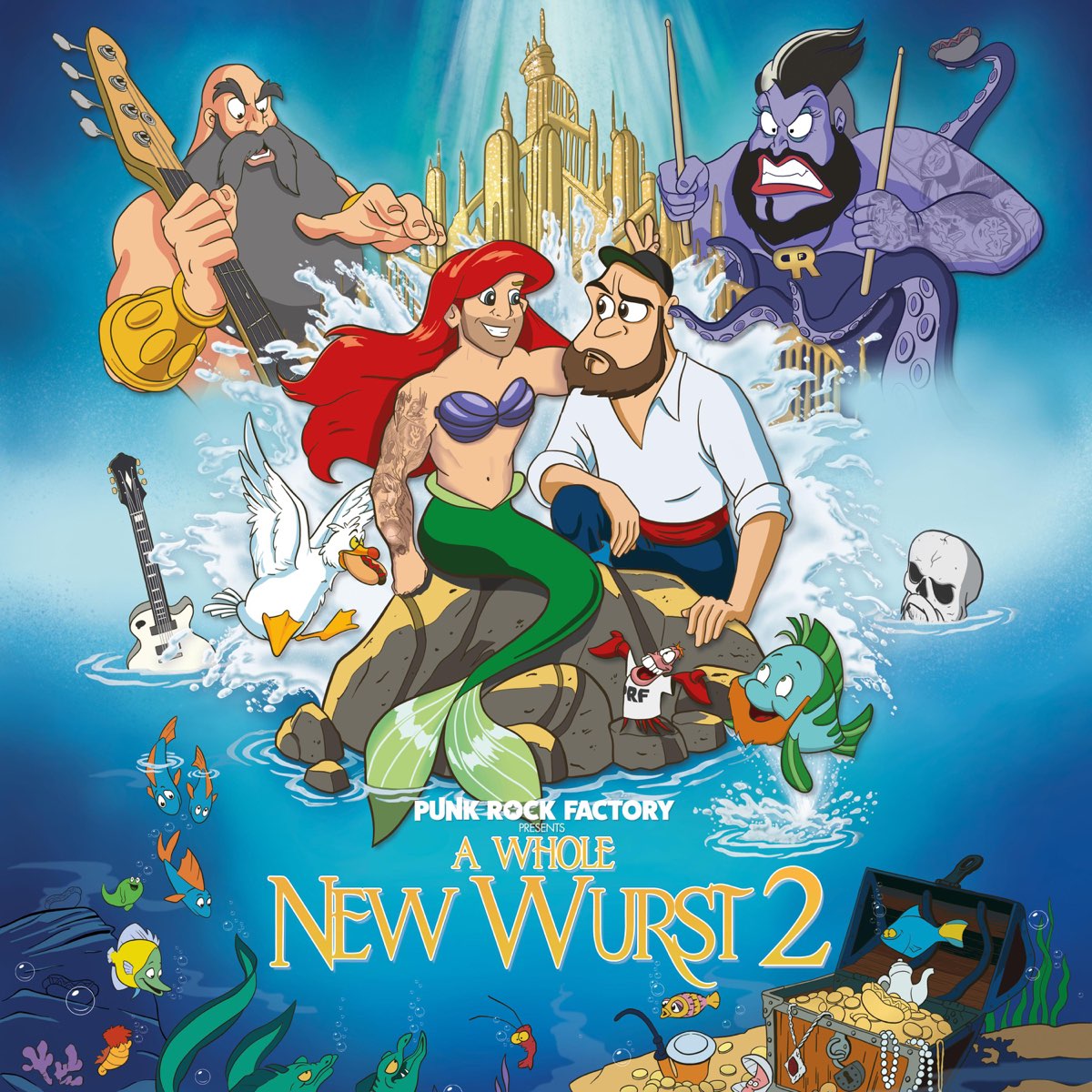 Oh wow I went right past this in the release lists as the name didn’t mean anything to me but this is very exciting! 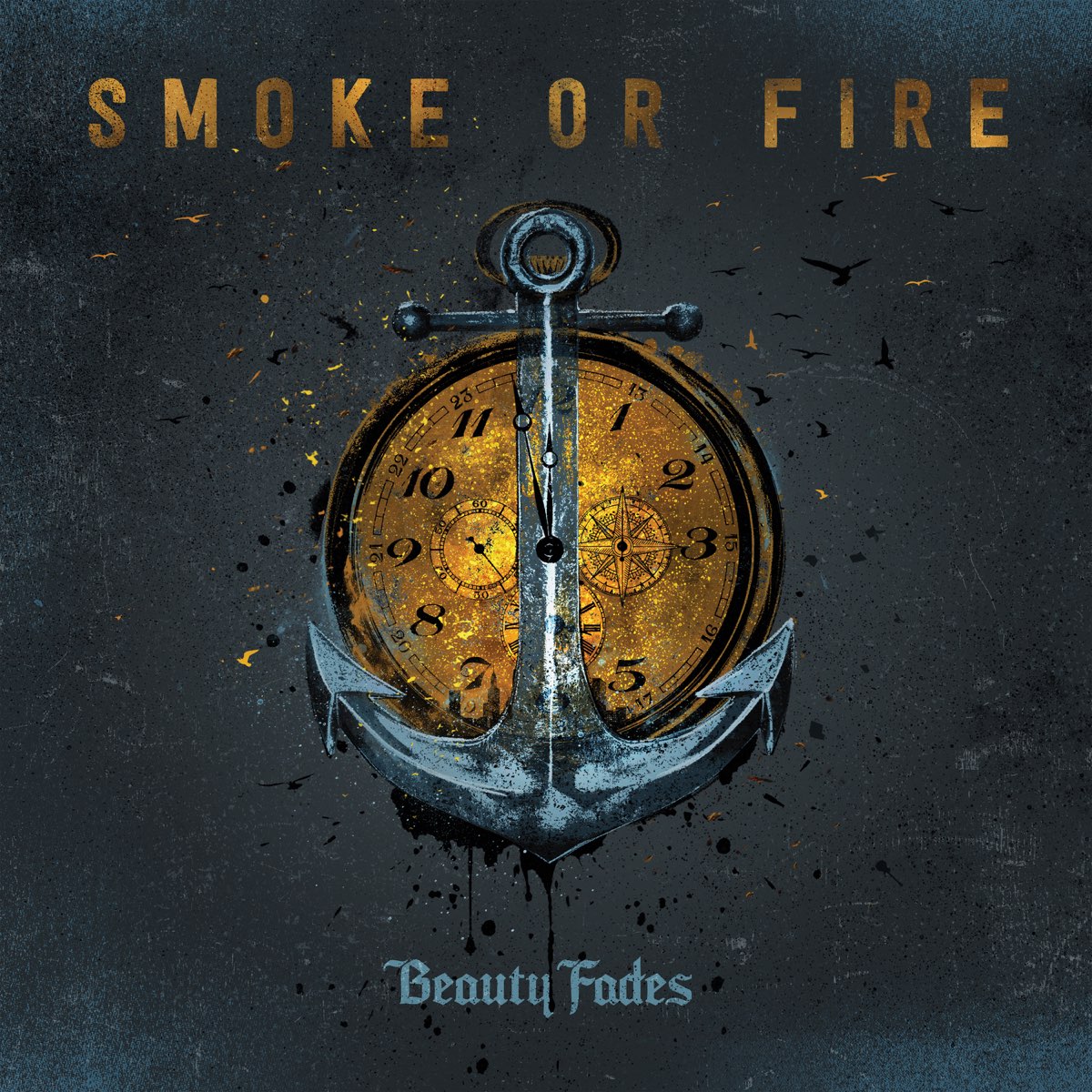 Beauty Fades by Smoke or Fire

Och ** Pö om pö**
Kosmische / psych. Last album was nice so will be giving this a go. 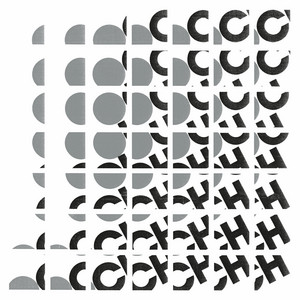 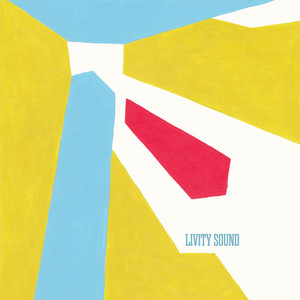