Then some Mudhoney and Exploded View.

New AURORA album sounds good - is that from this week? 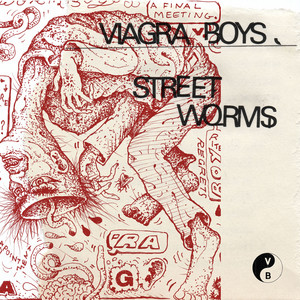 Big fan of the sleazy, head shaker of a lead single, Sports. 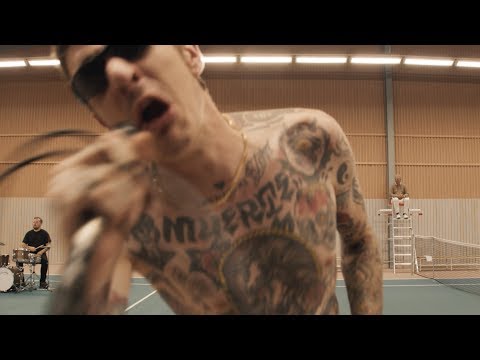 Loving the Tim Hecker so far, and outside of what else has already been mentioned I’m looking forward to hearing the new Rafael Anton Irisarri on Umor-Rex (I’m not his agent, honest), the Jlin Wayne McGregor score thingy and Tashi Wada with Yoshi Wada and Friends FRKWYS thing that RVNG do, which Boomkat are pretty hyped about (https://boomkat.com/products/frkwys-vol-14-nue).

Tim Hecker and Cher. Quite the double bill.

I’ll be picking up the new Tim Hecker on Monday

Tim Hecker and Cher. Quite the double bill.

something something the transcendental voice in the age of auto-tune

The Gouge Away album is rl gud

We now need to make this happen.

checking out the RVNG thing on Bandcamp now. That label strikes me as good eggs, though I believe (of the records they’ve released) I’m only really familiar with the early Julia Holter stuff they’ve put out

I feel like he’d be game. He did that EP about Van Halen in the early 2000s

Gave up on them after the last album. Let me know if I should revisit that decision.

Gouge Away is TIGHT!!

They put out the recent Oliver Coates release, which is well worth your time, as well as a few Bing & Ruth LPs, Mikael Seifu, Visible Cloaks, Holly Herndon and Kaitlyn Aurelia Smith, amongst many others, well worth checking out

Just Nick Cave for me. Bit of a weird release, isn’t it? In the 90s, labels would shove a few live tracks on a single b-side to justify a release. This feels a bit like that, but without the a-side. Only one track from the most recent album, two classics that have been released as live versions on numerous other occasions and the ‘big song’ from the last few albums. Why not shove out a full live album instead?