Should be a strong finish to a very strong month 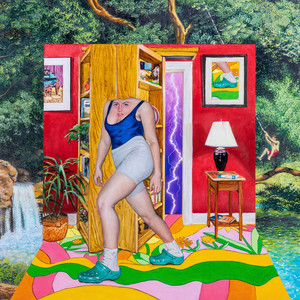 Martha - Please Don’t Take Me Back 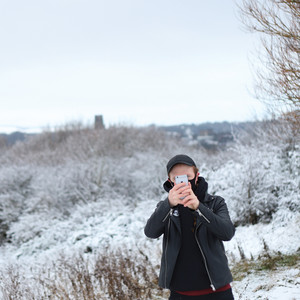 Please Don't Take Me Back

Witty northern indie pop band make their return. Excited about this one 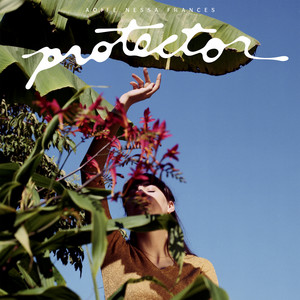 Second release from the Irish songwriter mixing folk, Psych, chamber and pop making this hard to pin down.

Fred Again. 3rd album in 18 months from the king of sad bangers. 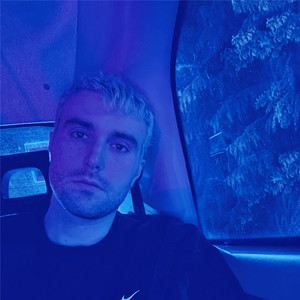 Darkthrone have a new one “Astral Forest”. But I can’t link it 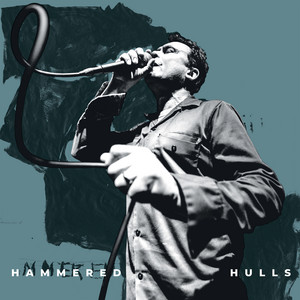 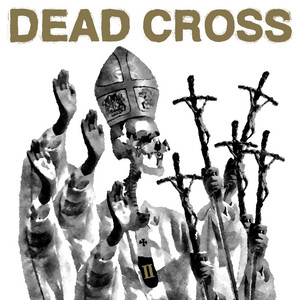 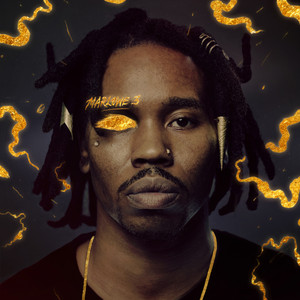 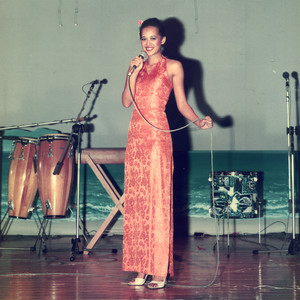 Just for the name tbh. 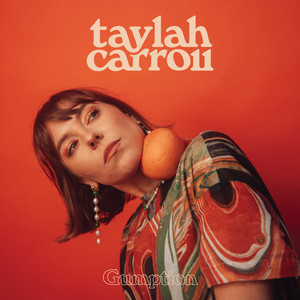 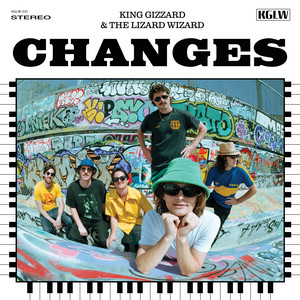 Their debut LP was one of my favourite releases last year 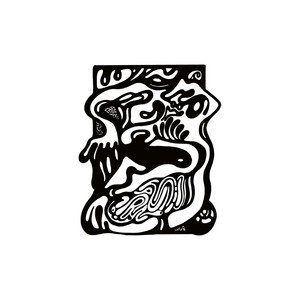 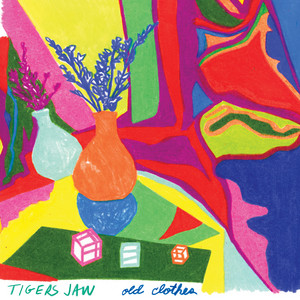 Also your man Olafur Arnalds has dropped a piano-based remix of his last record. Imagine this will be even more ambient. Hope so. 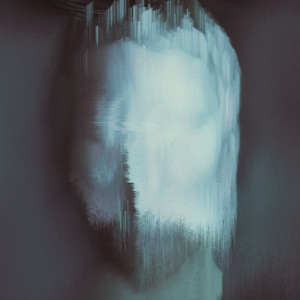 some kind of peace — piano reworks

Sleep Party People - Heap Of Ashes
Will just start with this, as I’m a big SPP fan, and this is his first album since 2018. Normally ethereally catchy otherworldly alternative songs. New one has some different sounds: “Influenced by primarily Bulgarian choral music, old-school metal, and 21st century experimental composition”, and I was initially uncertain about the new song that had a metal/distortion kind of outburst. But I’m just finishing my first listen of the album now and it all seems good, and one that I will have repeated listens of and will buy too. 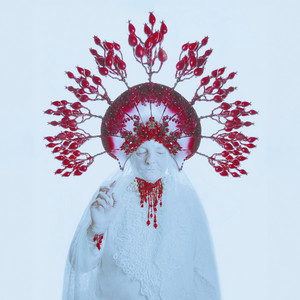 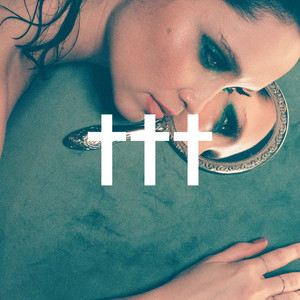 Your Old Droog is back for the fifth? time this year. FFO MF DOOM, Mach Hommy, the word “who?” 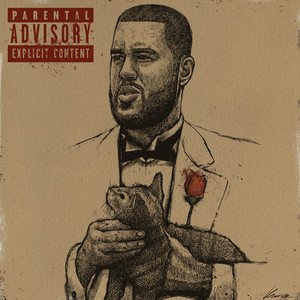 Let’s Eat Grandma - The Bastard Son & The Devil Himself

Soundtrack to a netflix fantasy horror 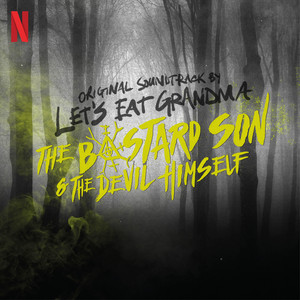 The Bastard Son & The Devil Himself (Original Soundtrack)

3rd LP from Show Me The Body 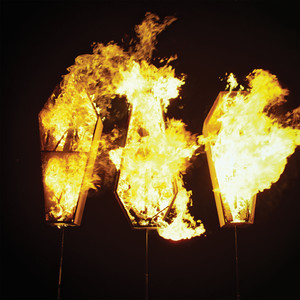 Soyuz - Force of the Wind 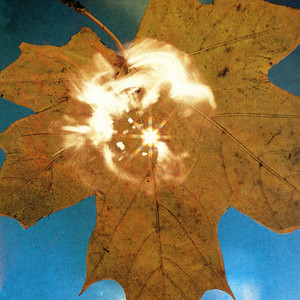 Force of the Wind 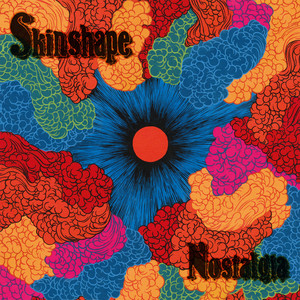 Probably more Revolver than anyone wants or needs. 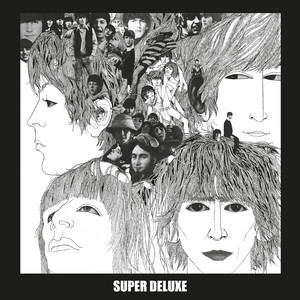 A new compilation of long lost and forgotten tropical salsa from Venezuela on the consistently reliable El Palmas label. This time a group of engineering students soak up influences from summer spent crate digging in New York and dazzle the home audience.

As the 1950s drew to a close a group of students at Caracas’ Universidad Central de Venezuela caught the tropical music bug and decided to form an orchestra. With the majority of the students coming from the engineering faculty, they were duly christened Conjunto Ingeniería (The Engineering Group) and from the offset, they were ahead of the game. Tropical music, or música bailable (danceable music), was slowly making its way to Venezuela, but Conjunto Ingeniería had a secret weapon as one of their fellow students was studying in New York and every July he’d return with the latest Latin big band sounds: Tito Puente, Machito, they heard it first. 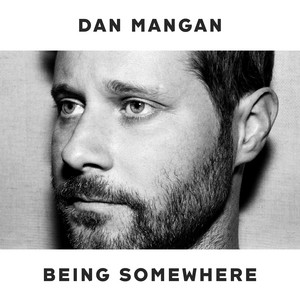 And the song I mentioned. 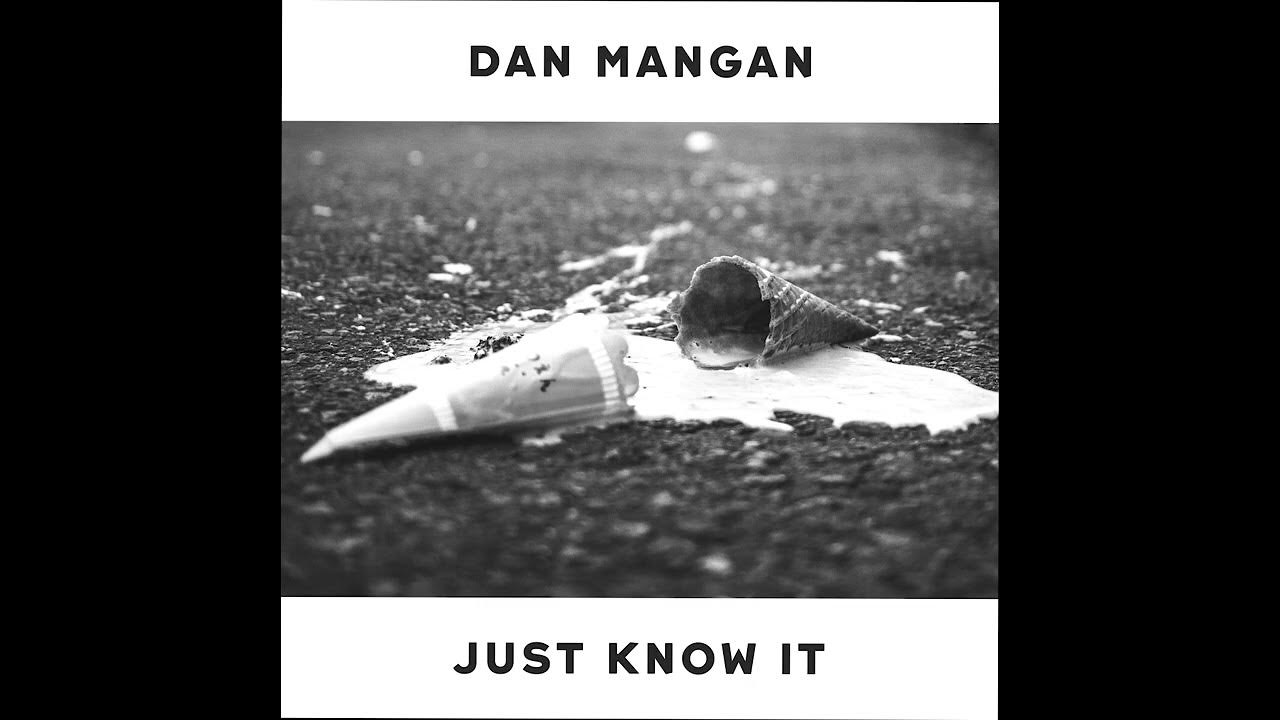 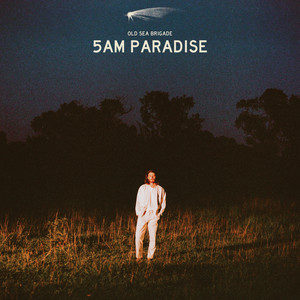 The Brother Moves On - $/He Who Feeds You…Owns You

South African jazz group with their latest release on Shabaka Hutchings’ label Native Rebel, with the big man on production and flute duties. 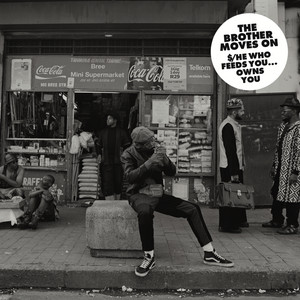 Sister Wives - Y Gawres
Psych-folk-post-punk from Sheffield with lyrics in English and Welsh. Really been looking forward to this one. 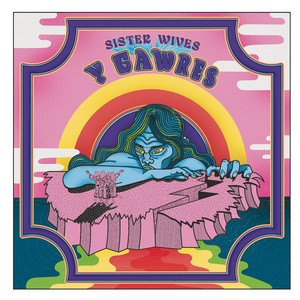 The Innocence Mission - Geranium Lake
Indie folk. Album of live and unreleased tracks from the tours and home recordings leading up to the 1995 album Glow. “The demos have been re- sung in 2022, but are otherwise original band recordings and all concert recordings are from 1996 and are unchanged.” 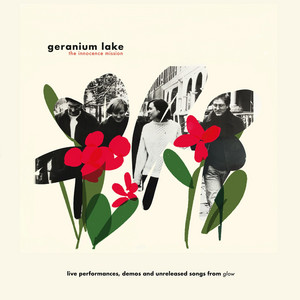 Scrimshire - Music for Autumn Lovers EP
Jazz-soul instrumentals. His Nothing Feels Like Everything album last year was great and got a lot of attention from Gilles Peterson and Jamz Supernova on 6 Music. 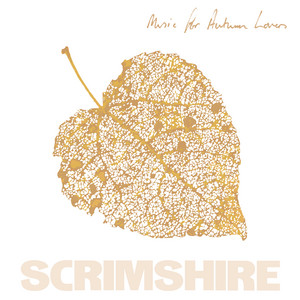