and bangers I delivered! Think more than a few of you might get a kick out of that new version of Slur They Words…

Honeyglaze out too. Expecting nice quiet music from people in their early twenties who are really happy to be compared to talk talk. 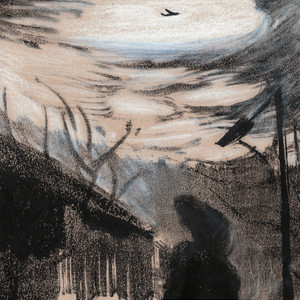 His 72nd solo studio album released on this, his 89th birthday. Includes some originals and some covers including his version of Leonard Cohen’s Tower of Song. 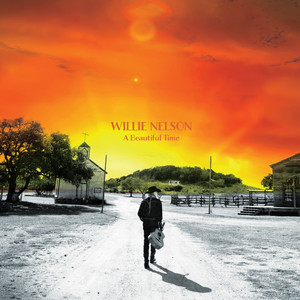 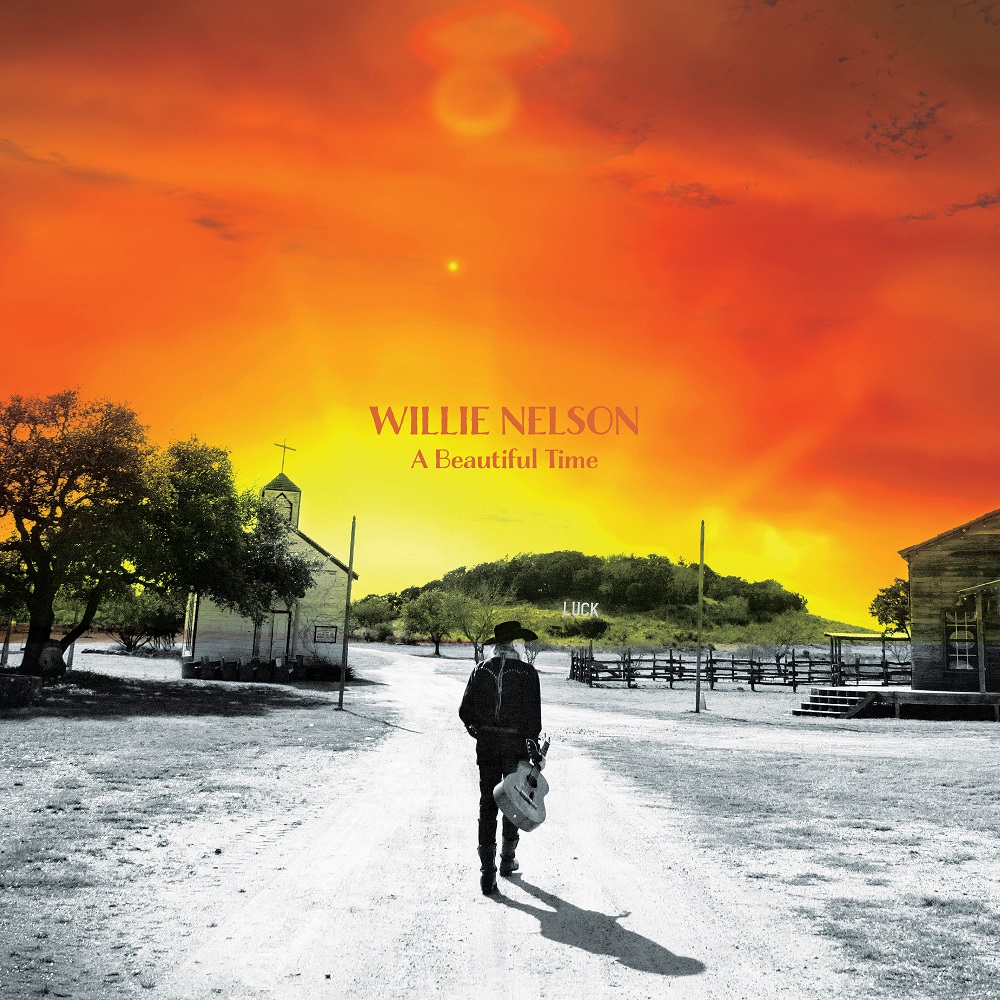 All power to Willie Nelson – marking his 89th birthday this week with a new album, A Beautiful Time. He and Trigger have been making music together for more than half a century, Nelson releasing his first album in 1962. From his pen have come some of... 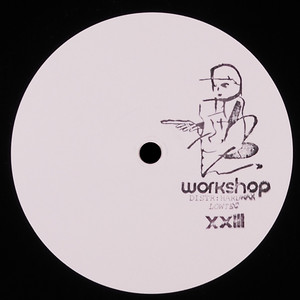 Louder than I expected when I saw their last couple of tracks before Wet Leg, some good gazey fuzz

Now have a stupidly long list of stuff to listen to, what a day. Liking Congotronics International so far, going to follow that with Let’s Eat Grandma, Shilpa Ray, Dalek…

Was just coming back to say the same thing. Quite indietracks. More like Standard Fare or The Orielles

The Batu album is amazing F everyone’s I. 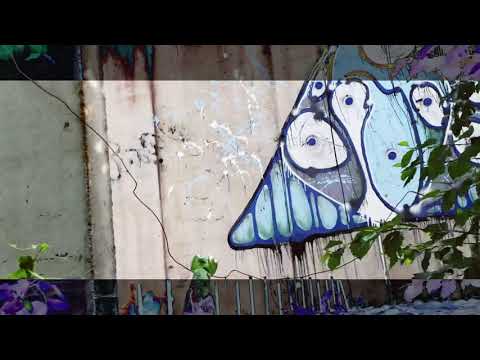 Mate, I agree it’s good but if people want to listen to indie that’s ok, live and let live.

Took me a long time to parse what you were going for here.

Dana Gavanski is great, very similar to Weyes Blood in parts (in the best possible way)

Hadn’t realised that there was a new album incoming. I’ve coincidentally revisited her excellent S/T album this week. That’s the afternoon’s listening sorted.

The new Tomberlin is absolutely lovely.

Honestly, this may be the album title of the year. Dunno why, I just love it.

Louie Vega - Expansions in the NYC

2hr 25 epic of house, disco, funk, soul, etc., from Louie Vega along with a bunch of collaborators including Robyn and Moodymann. 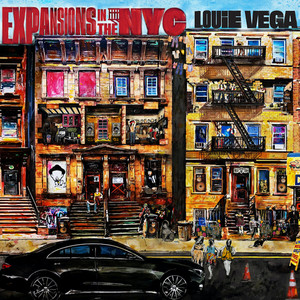 Expansions In The NYC

Really enjoying the Congotronics International on a sunny Friday morning

Then I think you are also going to enjoy the background graphic that loops on the Spotify mobile app when you play it!

Oh man, I didn’t think about ducks honking. Now I love it even more haha

Had to check this wasn’t a weak pseudonym for Lou Bega when I saw the hat, but this first track is such a brilliant funky jam, loving it so far, great rec!

I was prepared to be mildly disappointed with this record, but it’s safe to say I am not.