Anything on the radar? Listening to the new Florist LP. It’s lovely.

Got Ben Frost lined up. Was disappointed by Aurora so hoping this is a return to what I love about him.

Protomartyr is the big one for me today. Been waiting for this for months and so far it’s not disappointing.

Will be moving on to:

and whatever this thread throws up

First up the new Vessels album. I’ve been pretty excited about this one, and so far it’s living up to it. Great guest spots, a few very well delivered tangents, just very good work, guys.

Listened to the new Four Tet one earlier while getting ready. on first listen it’s definitely the type of Four Tet for me.

Got The World Is A Beautiful Place And I’m No Longer Afraid To Die, Wolf Alice and Tigercub’s new ep lined up as well.

Miley’s got a new album out too. will probably try it out later, although as much as I absolutely love some of her singles, I’m yet to be captivated over an album

All those on my list mentioned already upthread protomartyr, wolf Alice, twiabpainlatd. Two listens into protomartyr and it doesn’t dissapoint

Will I like Protomartyr? I generally like most post-punk, such as Preoccupations and Algiers…but if the vocals step over into “talking rather than singing” just a tad too far, it’s a real put off (for example, Ought are fine, Parquet Courts and Omni not so much).

I know I can listen myself but I’ve got to pick one album for my commute.

Had Wolf Alice on repeat during my morning commute. Sounds great on first listen. Definitely an 8 or 9 out of 10. Heard some good things about the new Feeder album which they’ve tagged onto their best of package, so will check that out on my way home.

New Unsane lp is out today - stream via link below; 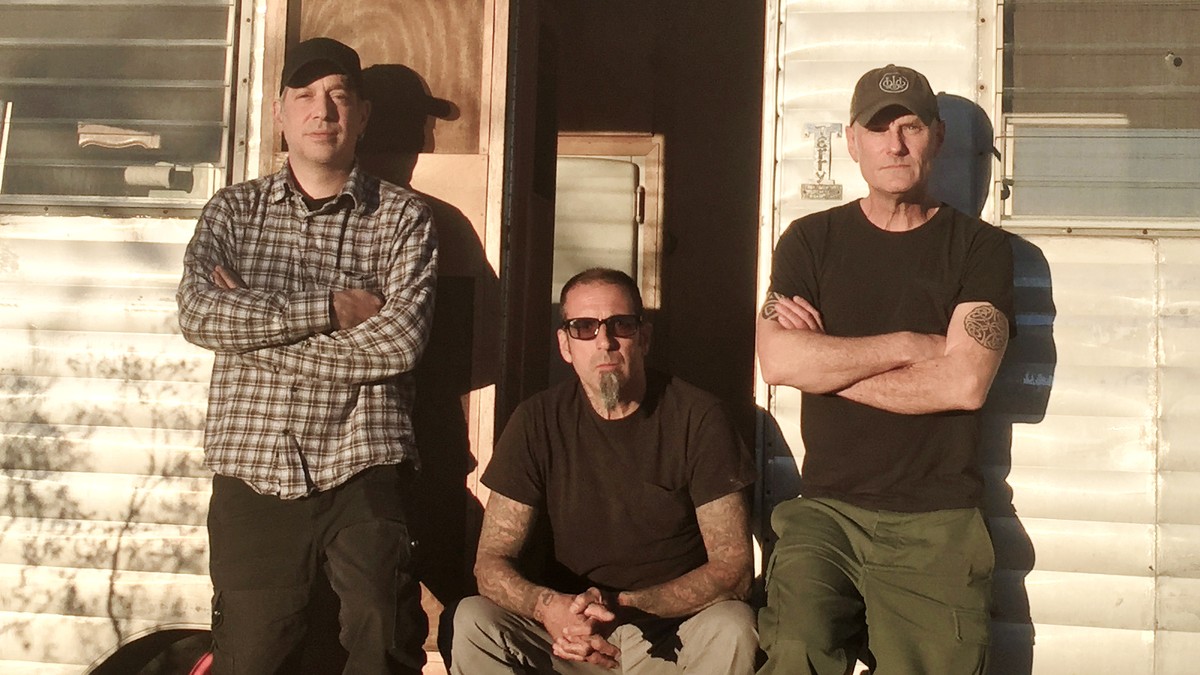 Unsane Are Still As Nasty As They Wanna Be

Hmm… I’d say there is a bit of that talky kind of thing, but it’s more on the Ought side of things rather than Parquet Courts/Omni. His voice has a brilliant worn, weary quality which fits the music perfectly.

The new Jessica Curry soundtrack ought to be worth a listen. The Everybody’s Gone To The Rapture soundtrack was one of my favourite albums of 2015. 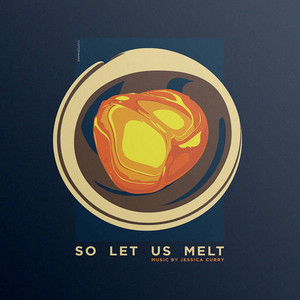 So Let Us Melt

The Vessels album is a huge step up for them, really good stuff and gutted I can’t see them next week.

Will check out Wolf Alice but hated the first album so not holding out much hope for it.

Yes, lovely indeed, is that Florist LP. Currently on track 6 of 10. New to me, which is why I love this thread. Know anything about her/them?

Debut LP, The Birds Outside Sang, was one of my favourites of 2016. Check out Gold Flake Paint. They’ve written a lot about about Florist.

Appreciated; and will check out both the site you mention and the 1st LP. Ta!

I too was disappointed by Aurora. So far the first track is all I’ve listened too and it’s jawdroppingly powerful and lush at the end. Very Very nice