Sorry Spen, I was a little surprised nobody else included it already. On first listen I’ve quite liked it with the obvious ones of Scottie Pippen & Truffles standing out but I also enjoyed Gucci Tried to Tell Me and the opener of The Valley of the Shadow of Death.

I really hope someone does a recut of the Pig film trailer with the track Truffles. =p

Steel Tipped Dove - Call Me When Outside

Streaming release for the recent album by an in-form hip-hop producer with input from billy woods, the Koreatown Oddity, ELUCID and Pink Siifu. 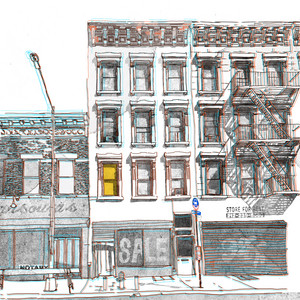 Call Me When You're Outside 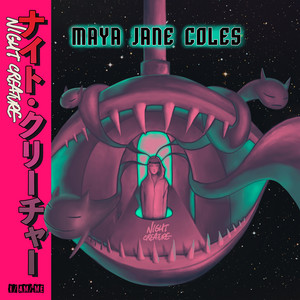 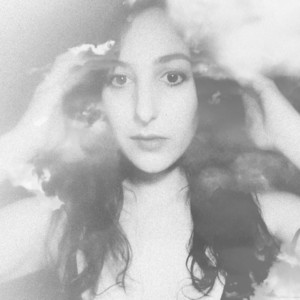 The Path of The Clouds 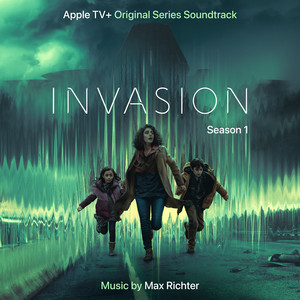 Charlotte Cornfield - Highs in the Minuses 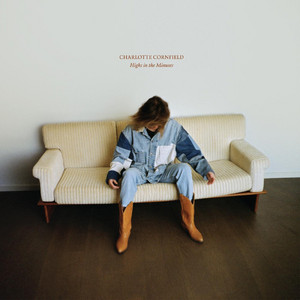 Highs in the Minuses

Spiritual jazz grooves of the absolute highest order, it’s going to take a lot to pull me away from this record today. Sax, hammond organ, guitar and drums. 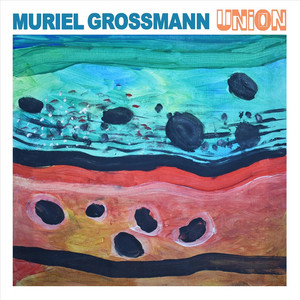 Sorry! Must have missed it on my phone before first coffee if the day

Damn, looks like the Jamire Williams album was pushed back to December. Was really looking forward to that one today. Ah well, at least there are at least 5 other jazz albums today that I need to make my way through! Theon Cross and Jamael Dean are first up, then hopefully Tenderlonious, Vels Trio and Muriel Grossmann.

Collaboration between a deep house producer and marimba player - I’m a bit worse for wear this morning and this is like a lovely warm bath for my ears. 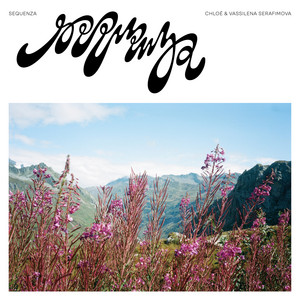 Whilst it’s not out today, there is an album of the year contender coming out on Sunday… 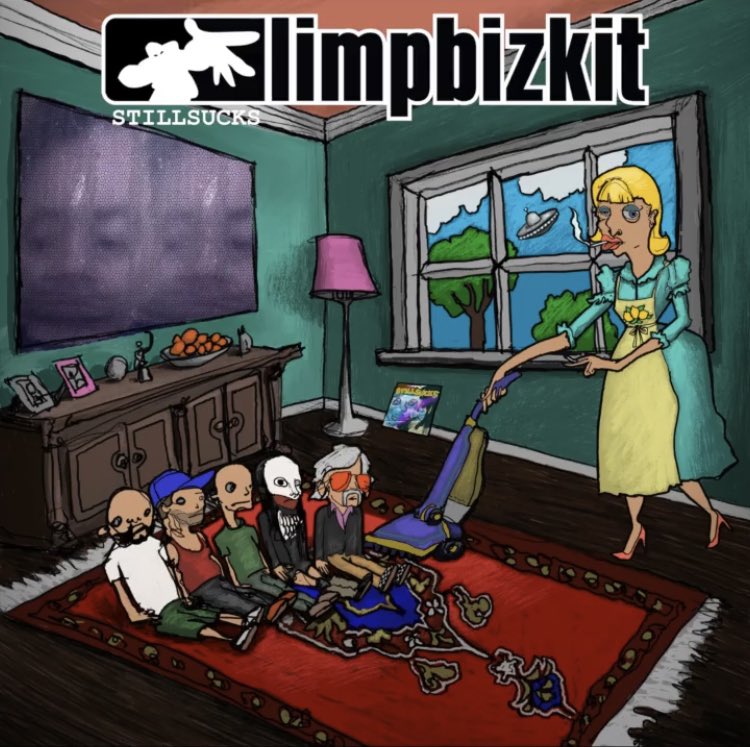 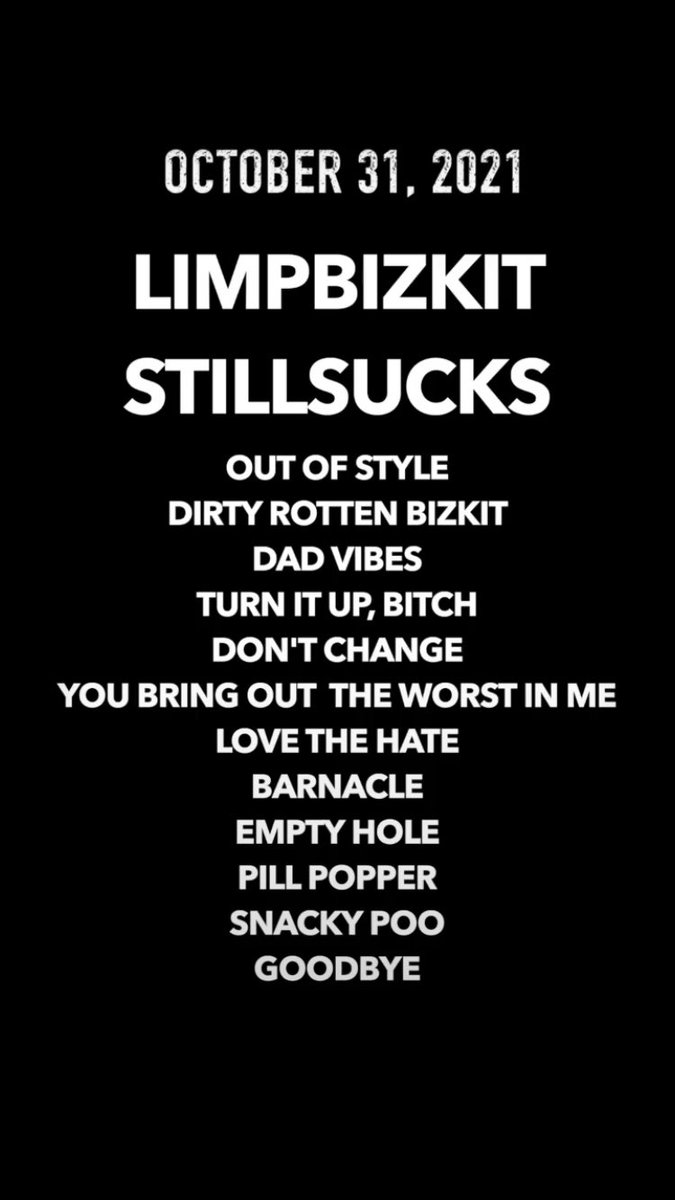 Weird to think some meme bands formed in the pre 4Chan era.

This is the one. Really incredible folk record for those who like that kinda thing.

Whilst not new, A$AP Rocky’s first mixtape is now on streaming. Still his best work to date… 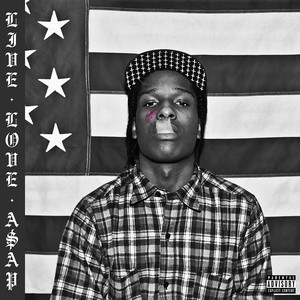 After a wasteland of a month, it all piles in today? Ah well. 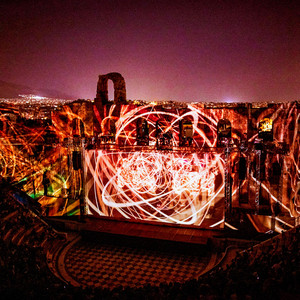 Live at the Acropolis

Whitechapel.
Deathcore. They slowed down on the last album and it was fantastic, they’ve slowed down a lot again and it sounds a bit… safe? Still face meltingly heavy in places. 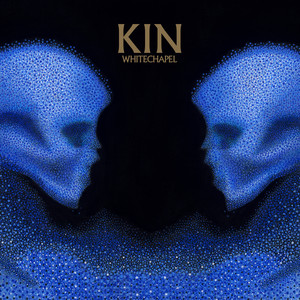 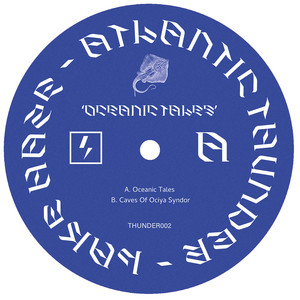 Teethgrynder
I don’t know how to describe them. Metal adjacent? Dark and sinister would be a good starting place. 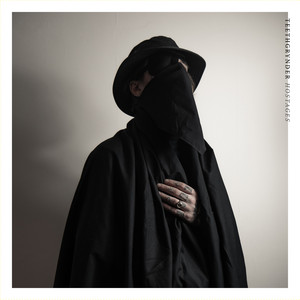 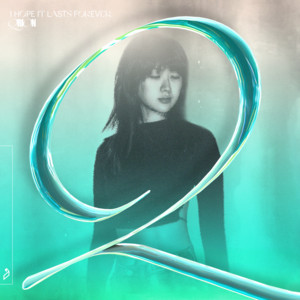 I Hope It Lasts Forever

Soars.
The Cult of Luna keyboard player goes solo with a very pretty post rock album that sounds like GIAA. 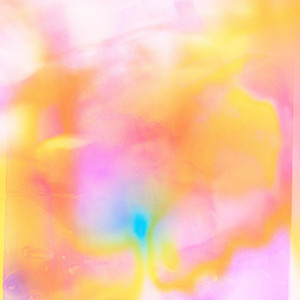 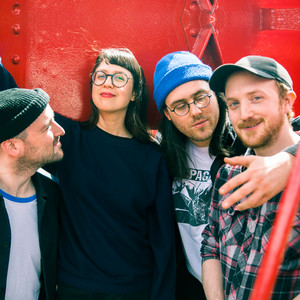 Former Dolly Mixture guitarist and singer with a solo record, a rather lovely lo-fi indie pop album, albeit with the sad backstory that Rachel’s husband and the producer of this album, Steve Lovell (producer of Julian Cope, Blur and others) died earlier this year. 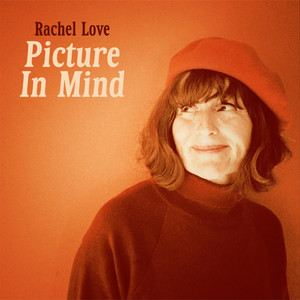 On first listen I’ve done Teethgrynder a dirty. This is a mash of spaghetti western soundtracks and doom jazz.

I’m not sure what I make of it.