It’s out on vinyl today.

Incredible isn’t it. I thought the ‘finally’ in their tweet about it was really quite restrained! Strong album anyway so worth the vinyl wait

Will be listening to some jazz:
Jeremy Cunningham - A better Ghost
A Better Ghost showcases a balance between free-improvisation and a more produced side that has been woven together through personal connection - Cunningham, Laurenzi, and Bryan have found in each other natural muses, working with and off of each other to build musical wonders.*

And also keen to check out the aformentionned Andrew Tuttle and Florist whose earlier material has found favour with me plus for the first time based on good reviews: Friendship and Tallies.

*descriptive by rough trade as in a hurry!

Liking it a good amount so far, though feels a little more psych rock this time when I remember the last being a bit more … like hazy psych pop? 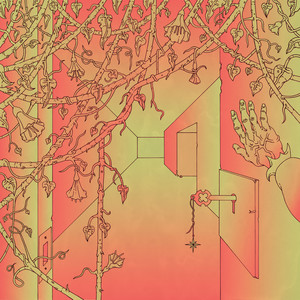 A Round of Applause

New album by atmospheric black metal band Grima out today. I’ve been looking forward to this one. Just started listening and love it already! 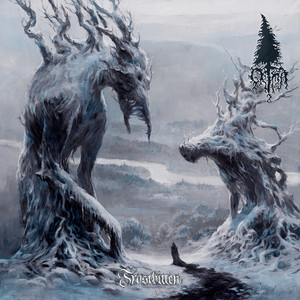 New Emeka Ogboh album out today, I loved Beyond The Yellow Haze so really looking forward to this.

“While Beyond The Yellow Haze took a more macro sonic overview of various areas in Lagos, 6°30′33.372″N 3°22′0.66″E turns its hyper-specific geographical focus toward the sounds and voices within the city’s Ojuelegba bus station and its environs.” 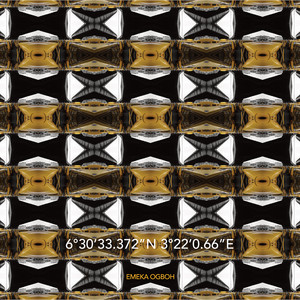 Lots of good jazz out today. The Jeremy Cunningham album has already been mentioned, but we also have these too… 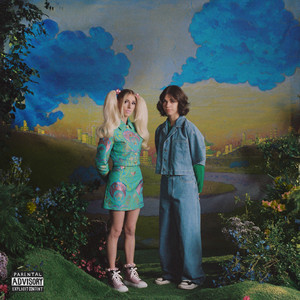 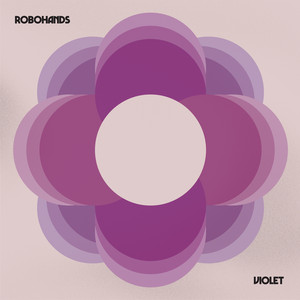 oh this’ll be interesting, been so much buzz around them for years and so many little youtube jam clips that having an actual album of originals feels a bit odd

also a Mac feature feels so right for them

I was trying to place a familiar sound and then suddenly it clicked, Korn! But as you say, in a good way!

Maija Sofia released a good new single the other day

More organy and layered than the stripped down guitar and vocal stuff on her first album, and a great cover on the B-side

Brazilian experimental club music collective does horror-themed soundtrack for a short film they put together for the Nyege Nyege Festival. 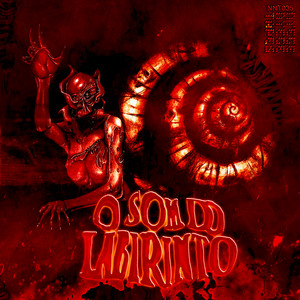 Live recordings from the inaugural WOMAD Festival to celebrate the 40th anniversary. Performances by Echo & The Bunnymen, Peter Gabriel, Simple Minds, The Beat, The Drummers of Burundi, The Musicians of the Nile and more. 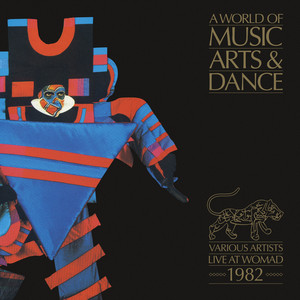 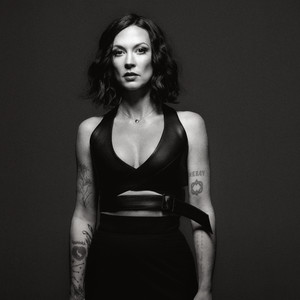 Woozy ambient electronics by a German synth veteran. Somewhere between the gentler end of kosmiche and Hiroshi Yoshimura.

Half way through this, loving it so far. Big Louis Cole vibes.