Stankonia is 20 tomorrow and a deluxe edition is out (with completely inessential bonus tracks, but I’ll still be listening to the album anyway). 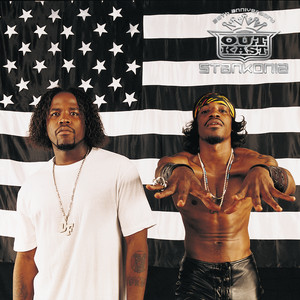 Holy fuck this is great

Holy shit everyone there’s a new War On Women lp out! Their last one was superb so high hopes here - super charged feminist punk anthems 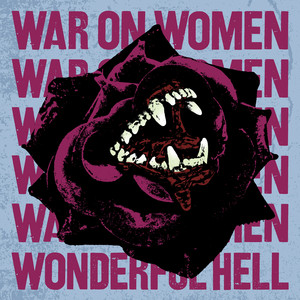 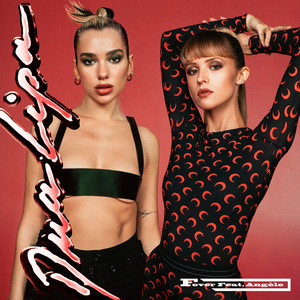 Microphone Permission from earlier in the year is excellent if you haven’t checked it out.

@paulo13 check out Armchair Apocrypha if you haven’t already, by far and away his best album imho opinion 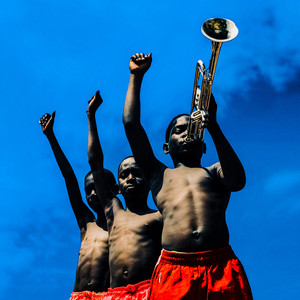 The new NOTHING album sounded like a big return to form when I listened in the early hours of the morning. The last had some tunes but was so powerlessly produced that it made little impact on me.

Ooh, I used to be a bit of a Jim White fan for a few of his albums (Static On The Radio is such a great song), but then drifted off from him. This album sounds nice enough so far!

Will give this a go. Seems to have found his lane of fairly unadventurous dad rap in recent years though. Listened to Electric Circus a lot over the summer, and that’s really aged better, and sounds more current than anything he’s doing now.

Going to be rinsing SUUNS today, I can feel it.

Thou/Emma Ruth Rundle is the main event today. Expecting huge things from that.

Not quite ready for that yet though. The Jermainesoul ep is sounding excellent in the meantime - really exciting to hear stuff from folks I don’t know on Disintegration State. Though a bit intimidating how good they are…

Excited by the new OPN album as well. Will probably also give the Mr Bungle album a listen too but I’m not expecting much. Would much prefer some gonzo new stuff than a trip down memory lane from when they weren’t all that interesting.

My first thoughts on the Eels album after a listen late last night were not positive. But, a few duffers aside, it’s actually pretty solid. No better or worse than his other late period releases.

The only other one I have lined up is Sinai Vessel. I gave the pre-release tracks a listen after the review in the latest GFP. Sounds promising.

Busy day for me, which is unexpected.

Mr. Bungle is great, if too long on first listen. Just a fantastic thrash album, Dave and Scott are a great addition. 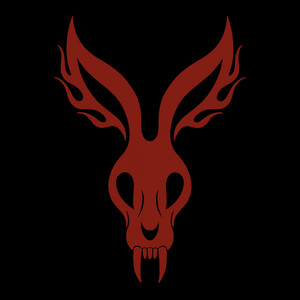 The Raging Wrath Of The Easter Bunny Demo

Brilliant on first listen, such a great blend of metal tinged Americana and filthy sludge. 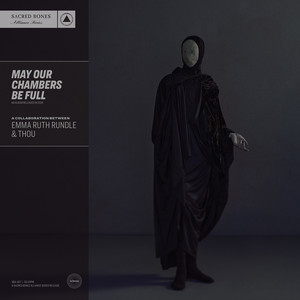 May Our Chambers Be Full

Nothing for indie shoegaze

Puscifer, (One of) Maynard from Tool’s other bands. Usually worth a listen. 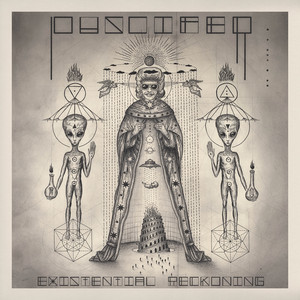 Fort Romeau for some synth dance music (I hope, it might be ambient, I have’t checked yet) 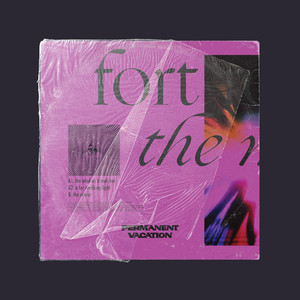 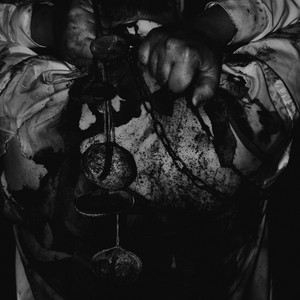 That should be enough to keep me going. 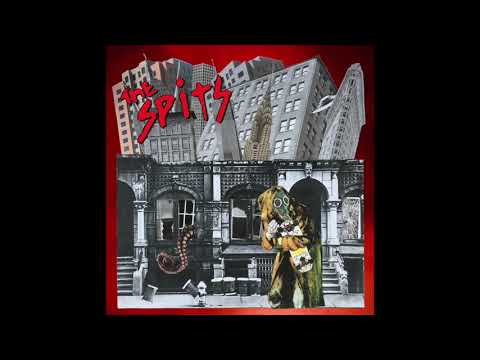 Nothing for indie shoegaze