What have we got lined up for this week?

Debut album from ex:re (frontwoman of daughters) is out today son will give that a listen. And Jeff of course😁 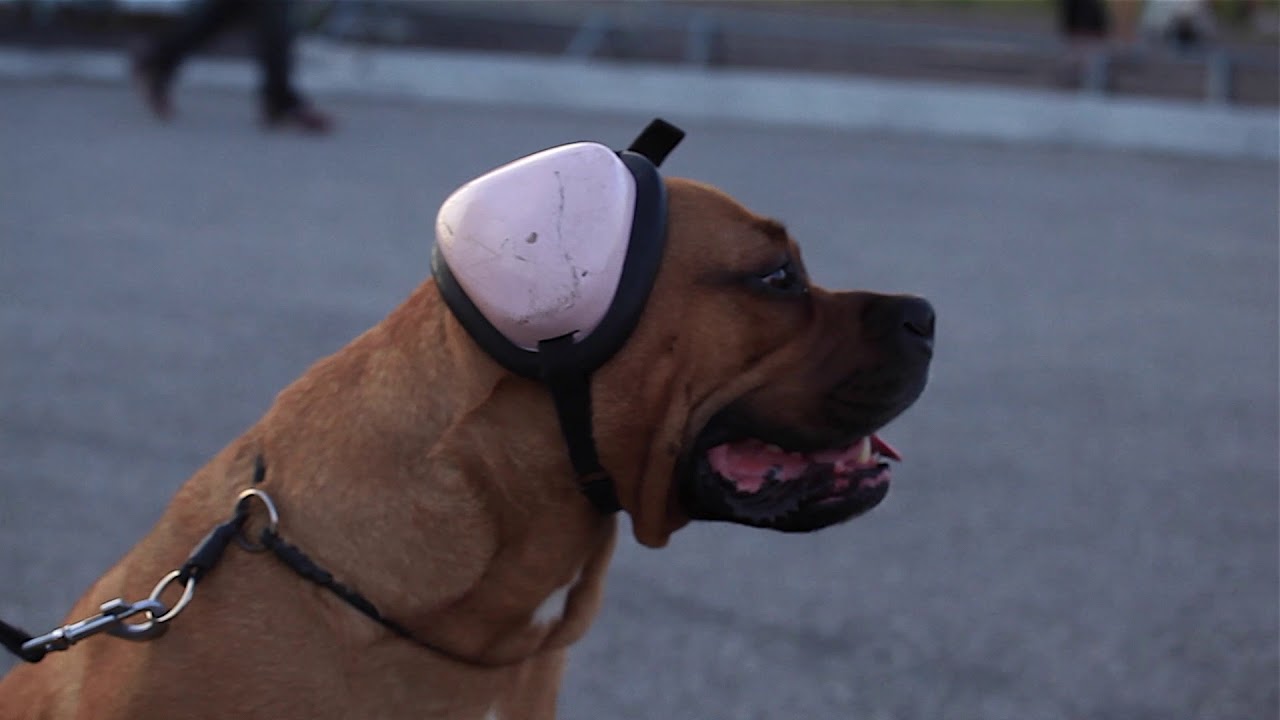 Excited for ex:re, Earl Sweatshirt and Jeff Tweedy! Otherwise will be waiting for suggestions from this page

Might try The 1975 album just to see how I feel, wasn’t a fan of the last two albums so not expecting my opinion to change but lets see!

Got a few lined up: Tweedy, Daniel Romano, Dan Deacon and Earl Sweatshirt (was this last week!?!?). Might give that ex:re one a blast too, didn’t know it was out. 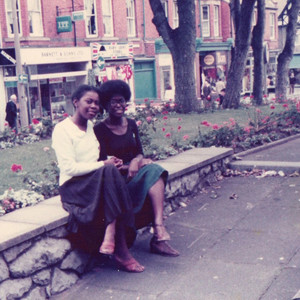 Please excuse me while I jag my ambient wares here:

Didn’t realise The Redneck Manifesto had a new one out - wonderful news.Think that’s about all I’ve got lined up unless something else crops up in this thread.

Beat me to it!

Folks, this is bloody brilliant haunting ambience with submerged Gas-like kicks propelling it forward in places. On streaming as well if bandcamp ain’t your thing.

Earl’s is amazing but so dense. Was wary of it only being 25mins but much more might be indigestible. Production occasionally joyous.

Ex:Re and Earl for me!

Ex:Re sounds lovely, her voice is probably my favourite thing about Daughter so I am all in for it. Earl is great but I think it’s going to take a good few listens to really get on board with it.

Would love to get on board with The 1975 hype train but it ain’t happening for me.

I’m trying to embrace self-promotion, though I should probably remember to mention it’s up on streaming services. Oh and that I did a video! 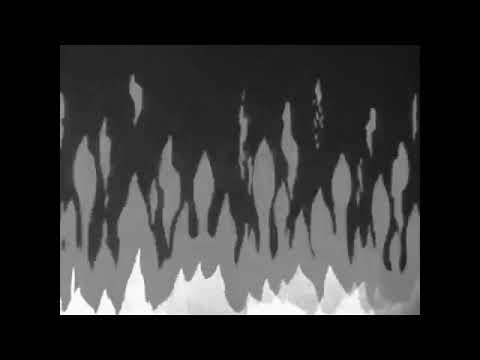 The 1975. Listened to half of it on the way in and I’m glad I’ve been rinsing the singles cause it is aaaaallllllll over the place…sounds fucking excellent tbf

Just listened to Ski Mask the Slump God’s new album, it’s pretty decent. Some weird choices on there like him singing in the opening track. The best parts though are when he shows off his insane flow, as expected

Will give the new Earl a go next, got pretty high expectations. Good week for hip hop albums with JID’s DiCaprio 2 as well last monday

I had no idea! thank you kindly, sir

SHIT I read this as frontman of daughters
COME ON

Not many albums but think I’ll try Dan Deacon, NVDES and Big Joanie

been enjoying my release radar. will give Dan Deacon and Earl a listen in a bit. having to hold off The 1975 until later as m’goodladyricebox wants us to listen to it together.

This is great! Listening to it as I do PhD admin and it has helped a lot, don’t have any good detailed words to give except it is very good

Oh, there’s also a new Spector EP out which I’m looking forward to hearing, the one song I’ve heard from it sounded nice