Not much doing as far as I can see. These releases, mainly label compilations, from the last few days:

Swervedriver - 99th Dream (remastered)
Indie rock. 2023 will be the 25th anniversary of the original release of Swervedriver’s 4th album, 99th Dream. To mark the occasion, this remastered version on Bandcamp now, with a vinyl release and return to streaming services due in the new year. They’d moved away from their heavy shoegaze early 90s sound by this album towards more straightforward indie rock, but still some good stuff on this album.

Various Artists - Critcal Music: RemiXXed
Drum & Bass. “Signing off our 20th birthday year in style we present the Critical Music RemiXXed album, which also happens to be our 200th release. A collection of Critical key cuts remixed by label family and friends.” 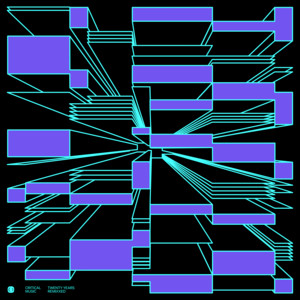 Various Artists - Atomnation 2022 Compilation
Compilation of house and techno from the Netherlands label. 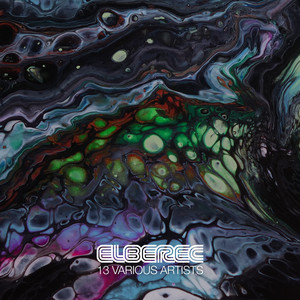 There are a couple of soundtrack albums from Patrick Jonsson and Caroline Shaw, but not doubt I’ll listen.

Magnet - Shotgun Rider EP
Just noticed this ep released last week from a blast from the past, Norweigan singer-songwriter chamber pop sort of chap Magnet, so am giving this a spin now. 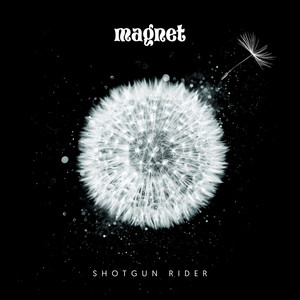 Not much from me this week, left my release notes at home unfortunately. I think this got released yesterday though so I’ll cheat a little and include it here…

Techno/IDM from his archives released as a Name Your Price Christmas treat.

Sixth album of bright DIY funk grooves. “Recorded in a sauna without telling anyone” apparently. 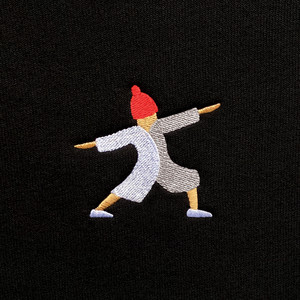 Another label compilation to round off the year, this one from Hamburg-based Glitterbeat Records who have had some good stuff out this year, especially the Al-Qasar album, as well as full-length releases I enjoyed by Liraz, Trupa Trupa and Yanna Momina. Name your price on Bandcamp.

Electronica. Four reinterpretations of the house producer’s Bh​ā​vachakra track, “extending outwards to four corners of its sonic palette. Bhāva (the state of becoming), Chakra (the relentless state), Avidyā (the state of bliss) and Moksha (the eternal state)”.

Electronica. One more label compilation, this one from Mood of the Era in Turku, Finland. 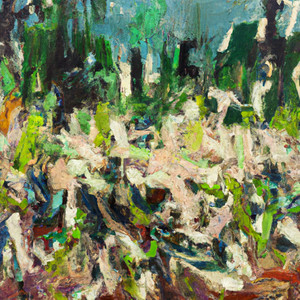 Mood of the Era VA II

Excellent news. Loved his last one.

Talons were last week’s favourites with three votes, MIKE second with two votes and the other 8 releases all tied for third with one vote each.

Little Simz was last week’s favourite, The Alchemist in second and E L U C I D, Mario Batkovic, Rupture // Rapture and Your Old Droog all tied for third. If you listened to any new releases in this fallow week, what did you enjoy? poll

Quiet again this week of course. What, if anything, did you enjoy?