What we got on today.

Few to kick off 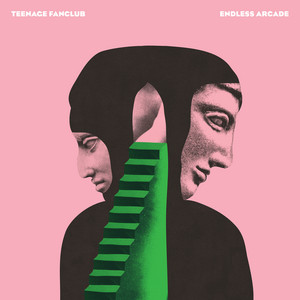 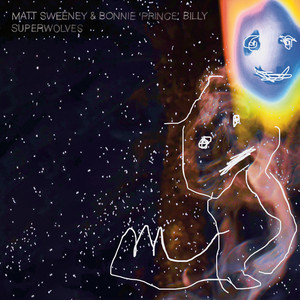 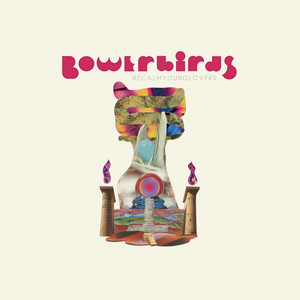 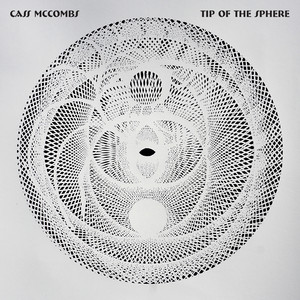 Tip of the Sphere

The Million Masks Of God

Another interesting one featuring members of slowdive, flaming lips and casket girls 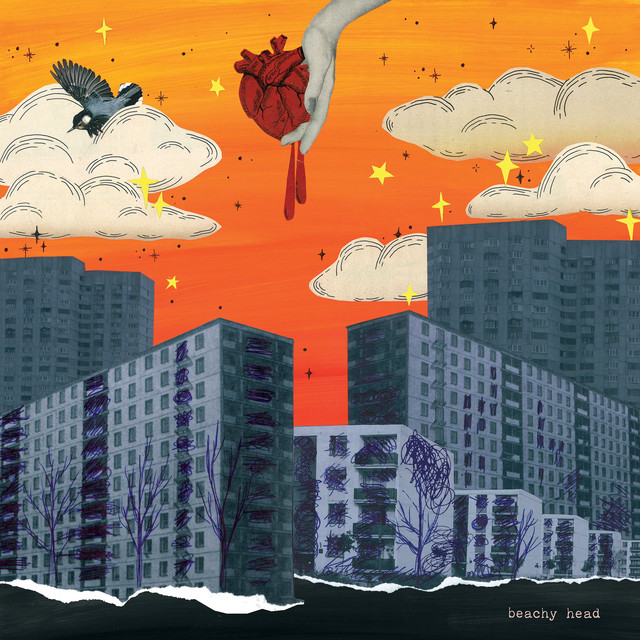 A bunch of new albums in an alphabetical order:

Australian guy and gal singing band. I really liked an album of theirs from a few years ago. A slightly more upbeat The XX?

American chap making music in his hut in the woods type thing. I loved their first album many years ago, but he’s now solo since splitting with his lady. Sounds similar though.

Italian chap. Just randomly popped up on my release radar, maybe because of all of the Italian music I’ve been listening to recently. Sounds good!

Girl in Red - If I Could Make It Go Quiet

Norwegian lady. Loved an way song of hers.

If I Could Make It Go Quiet

‘a seance with Norma Jean starring as Marilyn Monroe’

Dutch lady. Looking forward to this. Laid back sort of vibes.

Brazilian chap in Copenhagen, popped up because Teitur has produced the album. So maybe some nice delicate string drenched songs?

A Tongue Full of Suns

Toth - You Me And Everything

Sweet catchy songs. But an older song of his only got 1 point in a Music League round so what do I know!

You and Me and Everything

Probably give this a spin too 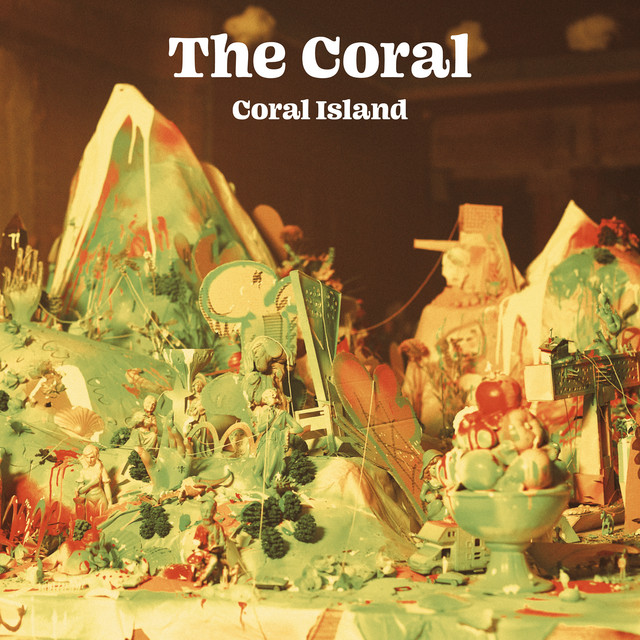 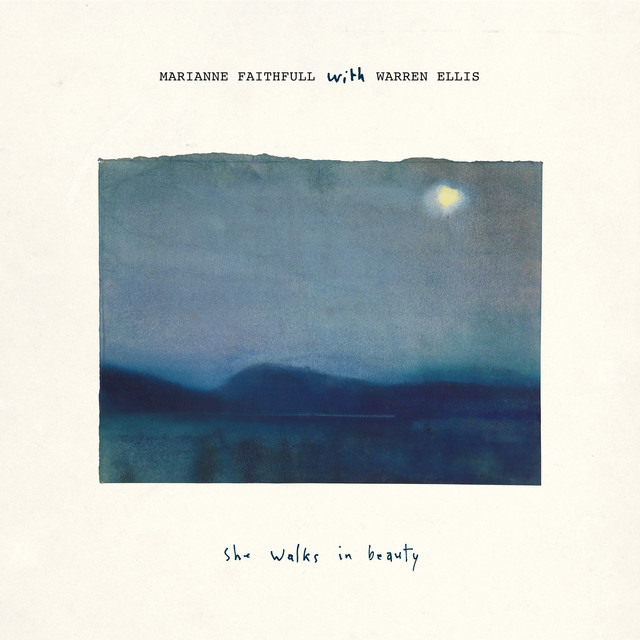 She Walks in Beauty (with Warren Ellis) 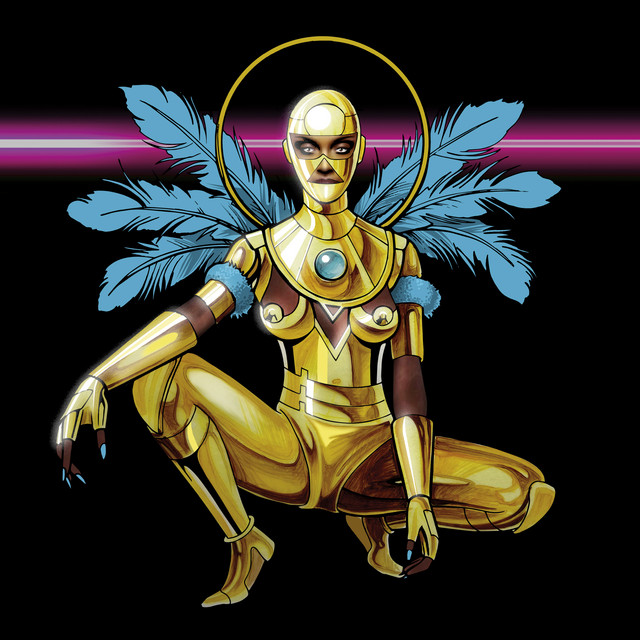 One half of Hovvdy

Superwolves up first and sounding great. The first record is probably my favourite Will Oldham record these days.

Going to give the new Leon Vynehall record a go next - it’s getting some good reviews.

This Thing Of Ours

I thought that posthumous Tony Allen record was out today? Not showing up on my Spotify

Seems to be out but not on spotify yet

I’ve got an EP of throwback Squarepusher-inspired electronica out on Bricolage. Just on bandcamp at the moment.

Was featured as Bandcamp’s album of the day

Sarah Louise returns to nature on an album that is intimate and moving.

Pornographers of Sound: Live in NYC

I’m not much of a fan but this sounds pretty good so far. Some of the vocals are reminding me of Killing Joke

And the new Burial split

New Dawn Richard for me

And for me. Her last three albums have all been superb. She gets good reviews but somehow still stays under the radar. 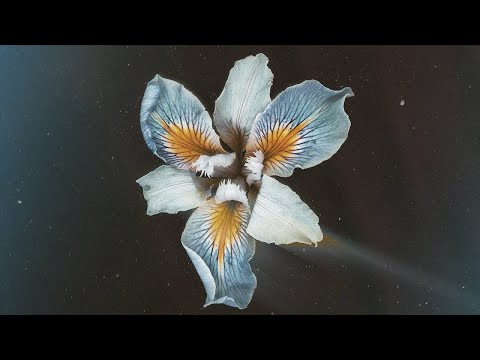