What you got going on?

No Horizon, an album by Wye Oak on Spotify

Dead good this - likes to call himself baroque pop

Caravan Château, an album by Alex Izenberg on Spotify

and the best album title award goes to…

Sucker's Lunch, an album by Madeline Kenney on Spotify

A Hero's Death, an album by Fontaines D.C. on Spotify

Made of Rain, an album by The Psychedelic Furs on Spotify

Capricorn, an album by Trevor Powers on Spotify

Rival Consoles has a new one today. Really nice Electronica for the early hours. If you liked Night Melody by him then this should be up your street. Also, reminded me in parts of Floating Points album from last year. 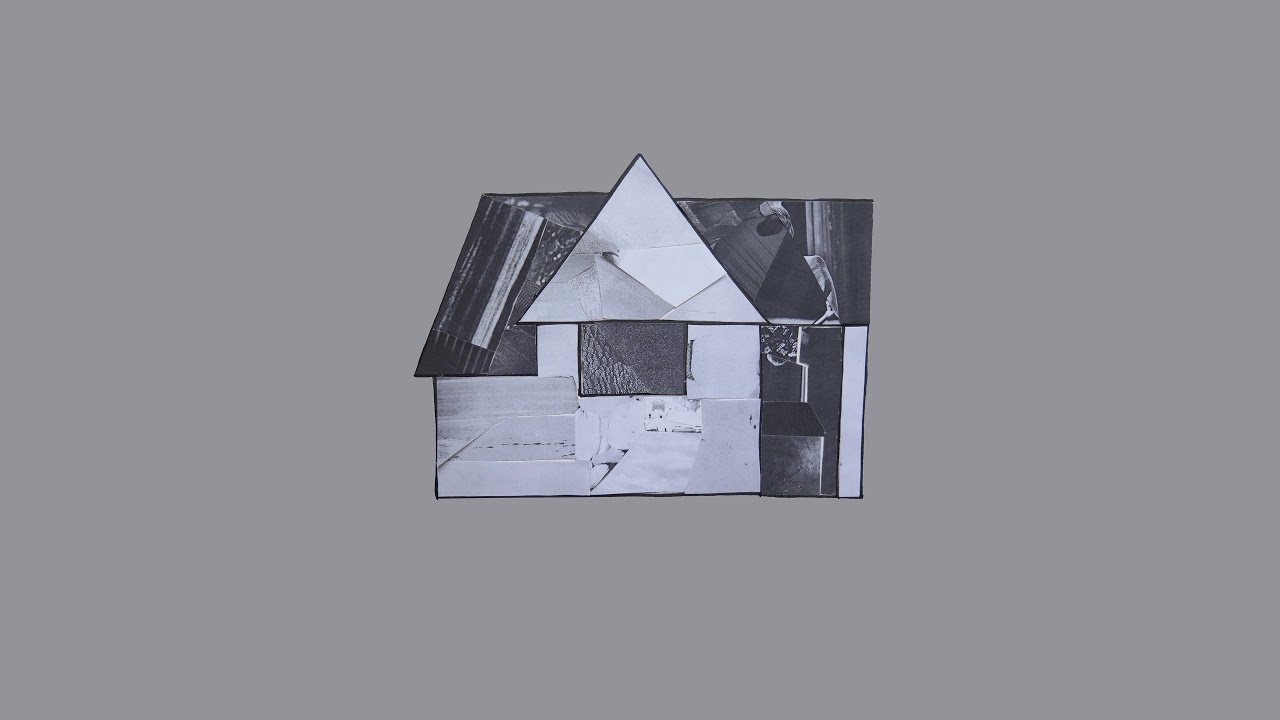 Home, an album by Romare on Spotify

Indistinct Conversations, an album by Land of Talk on Spotify

this is pretty beautiful

KIND, an album by Thanya Iyer on Spotify

straightforward indie with an unfortunate name

True Love Waits, an album by The Coronas on Spotify

bit pop but quite nice

The Sun And Her Scorch

The Sun And Her Scorch, an album by Dizzy on Spotify

over the top pop/rock

Sex, Death & The Infinite Void, an album by Creeper on Spotify

Indistinct Conversations, an album by Land of Talk on Spotify

Brain Candy, an album by Hockey Dad on Spotify

Voices, an album by Max Richter on Spotify

Didnt know about this, cheers!

Ooohh nice. Persona is my go-to album to put on when I want something good and not too distracting to work to

Had a listen to the new Fontaines last night before bed. Already prefer it to the debut - which I found distracting but ultimately disjointed and brash (mainly in the production).

This sounds like a cohesive album - both in theme and sound - and there isn’t a song out of place in the tracklist. Some songs popped out more than others but I’m really happy with this direction. Looking forward to another listen.

Erlend Øye has a new album out 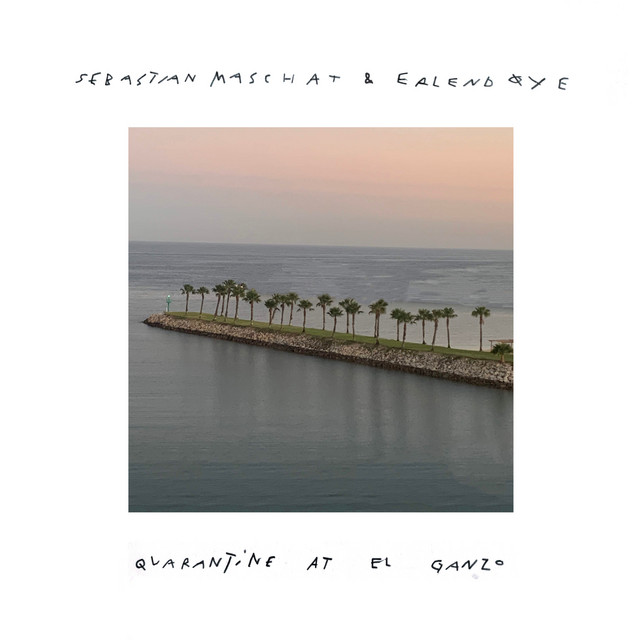 The Mackenzies, an album by Bill Callahan on Spotify

Will listen to the new Creeper because I’m low key goth and they’re a local GBOL but didn’t love the singles.

I don’t actually know anything about this but its popped up - seems to be from the 60s (anyone?)

Take a Picture (Mono), an album by Margo Guryan on Spotify

Lovely album on first full listen, but there is a part of me that wishes I hadn’t already heard 5 of the tracks as singles. I get it because of the delayed release and the weird circumstances of releasing records at the moment, but it always makes the first few album listens feel a bit unbalanced.

I will be listening to this

They did this with the last album, had four singles out before it was released. Fortunately they were great and so was the album. 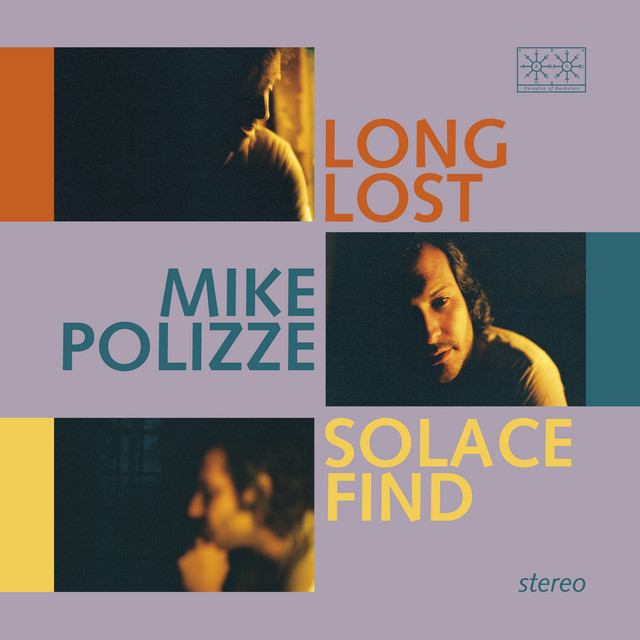 Aye. I think it’s my problem tbh, I way overlistened to the singles and so it makes the album experience a bit weird at first. Rest of the record sounds bloody lovely though eh