What’s out today then? 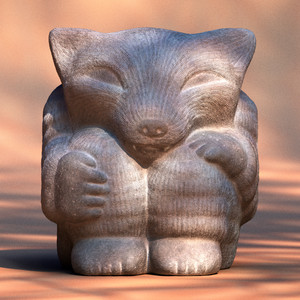 A few fans of A.A. Williams on this site, with her debut album I think. Looking forward to seeing what I think of it. Maybe might sound like Hilary Woods? 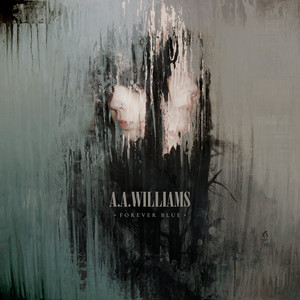 And a band called Cuddle Magic, who have recorded this album in a bathroom apparently. Indie poppy kinda stuffs I think. 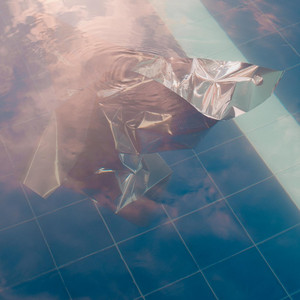 And Bowerbirds have returned (well, half of them, as he’s split up from his wife). I wasn’t that impressed with the first song or two that I’ve heard from his new releases, but will give this a listen to see if the songs grow on me. Acousticky guy singing stuff. 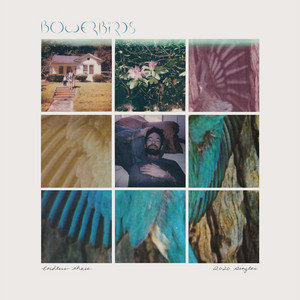 Theres a Gnod one

Not a lot, to be honest.

Was gonna suggest A O Gerber, but apparently that came out on 22/5, so not that

If any of you on here haven’t yet heard of or listened to AA Williams you need to rectify that soon. Had my Vinyl copy since Tuesday and its not been off the turntable . Quite why she seems to be being ignored by the likes of 6 music is beyond me, especially as she’s now on Bella Union a record label they will normally promote anything on adnauseum, Drab City spring to mind.
Album of the year by a long shot.

I downloaded them just after midnight for this morning’s commute but I just ended up listening to the Nadine Shah album.

Hjalrtin! That’s a bloody blast from the past! I’ll give that a right good listen.

@SunnyB and I have a new release out today on Disintegration State. He took the opening track from my album Indaco and remixed it 4 times over to make a wicked EP of experimental ambient and house. I’m a big fan (obviously)

Mulatu Astatke, king of ethio jazz, has this collab album out today. 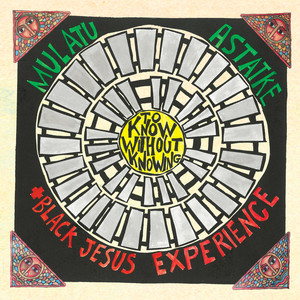 To Know Without Knowing

After a deluge last week, it seems we’re back to no albums this week. Will take the opportunity to get my new releases queue down a bit after adding over 200 tracks last week!

(I’m assuming it won’t be quite as good as BRAT, which is probably my album of the year so far, but it’ll probably still be real good.)

Just a cheeky message here saying that I’ll be doing the count up for the AOTM for June on Sunday in case people want to get their choices in.

Ethio-jazz legend Mulatu Astatke up first, as shared above.

Also got the new Paul Weller lined up, since it is a quiet day: 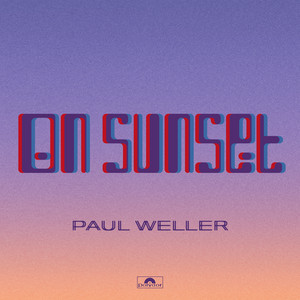 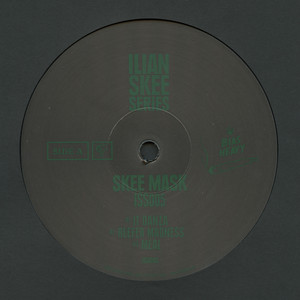 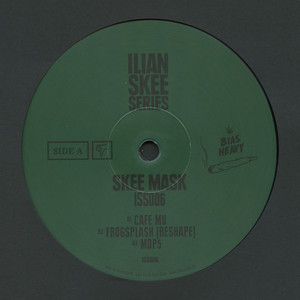 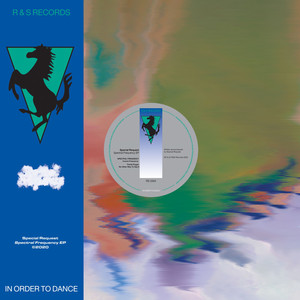 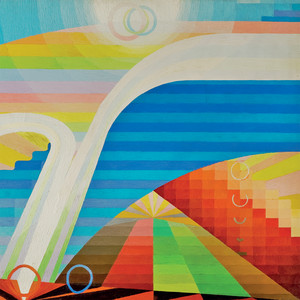 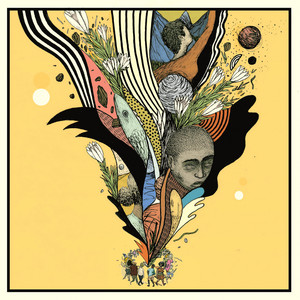 Ah cool, I was waiting for that to pop up. Really enjoyed BRAT, so will be interesting to hear this looney toons one. 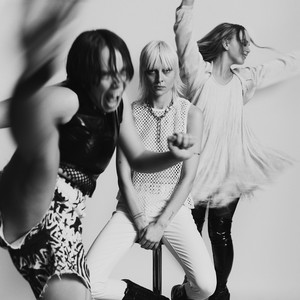 So When You Gonna…

Ooh really liked the track from Keleketla I heard the other day. 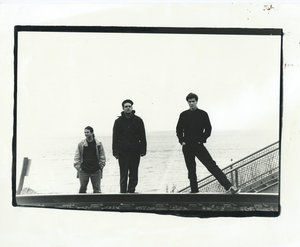 Almost 30 years since the inception of Engine Kid, and the trio find themselves comprehending the enormity of their creation, honouring and celebrating the mountains they formed and the canyons they created, as both of their full-length albums, Bear...

Pay what you want no minimum with proceeds to LA homeless shelters.