So what are we listening to today?

Snail Mail is a big one of course. 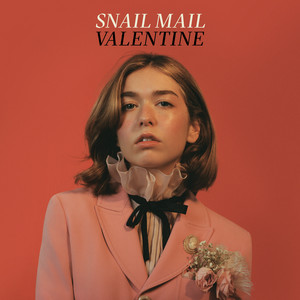 Emma Ruth Rundle has a new one out. Should be more acoustic than her previous work. 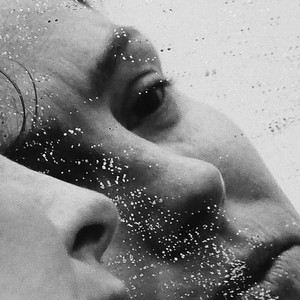 And my most anticipated is probably this new Australian supergroup consisting of Gareth Liddiard (The Drones, Tropical Fuck Storm), Jim White (Dirty Three) and Chris Abrahams (The Necks). 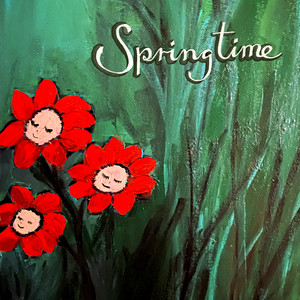 Snail Mail is the biggie for me

Nation of Language - A Way Forward 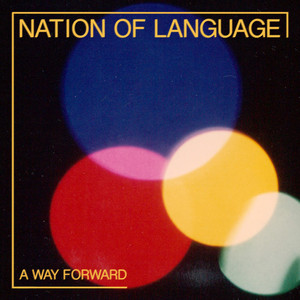 Emma Ruth Rundle for me. The singles have been incredible.

Good morning! Feels like a less packed week than the last few but that’s a relief to be honest, and some really interesting records out:

“Second album from ÌFÉ (pronounced Eeeh-FAY), a companion piece to 2017 debut album IIII+IIII; the numbers and symbols of the album’s title form a prophetic sign from the Ifá religious practice heralding the birth of night and a fearless embrace of death.” 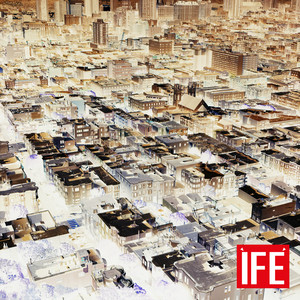 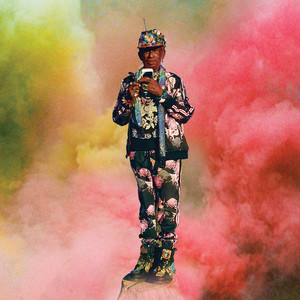 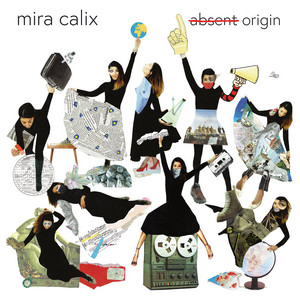 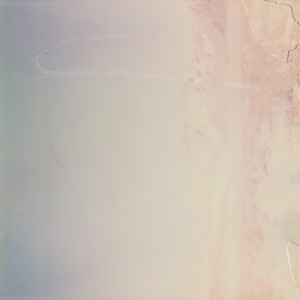 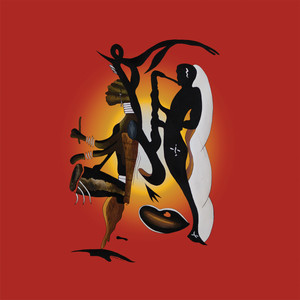 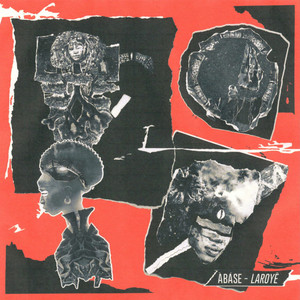 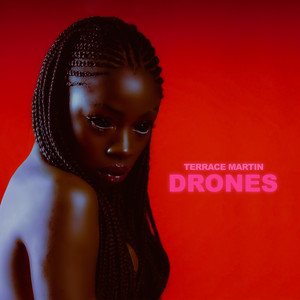 First dance EP from the producer since 2018. 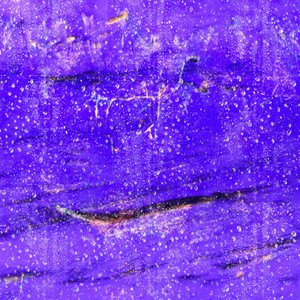 New one from psyche-tinged indieists/Radio 6 faves Penelope Isles is my first port of call this morning I think. 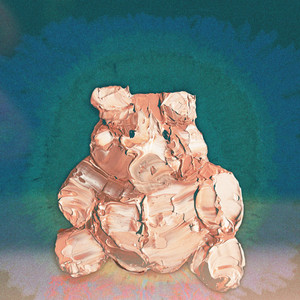 Which Way to Happy

Ah no idea there was new Ausecuma Beats! Loved the last one

Ohh that Springtime sounds right up my street, hadn’t heard about that happening.

Just the 2 so far from me but I’ll keep looking. Unfortunately I keep finding more good music released on 22/10, not that we need anymore.

Brendan Keller-Tuberg - In Spite of It All - Jazz.
The Australian bassist returns with an album fusing jazz with post rock and the avant garde. The 2 preview tracks were ace so I’m looking forward to the rest of the album later today. 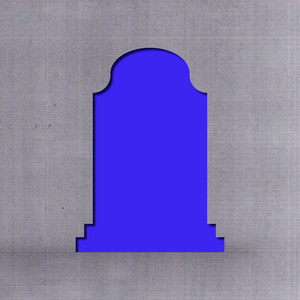 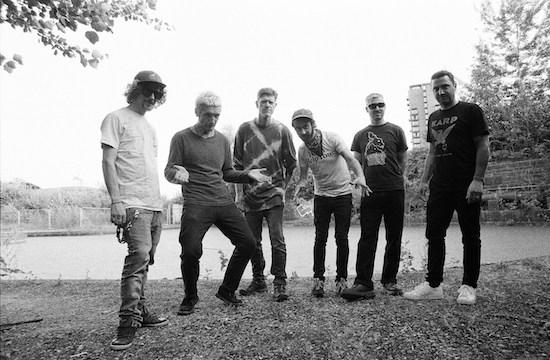 The full length version ‘album versions’ of some of the material recorded over lockdown which was featured in snippets on last year’s Extended mixtape. 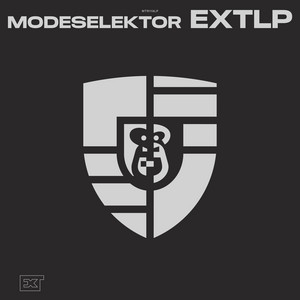 Unfortunately I keep finding more good music released on 22/10, not that we need anymore.

Obviously I won’t listen to something that old now, but why don’t you post it in the thread for that week anyway just to show us what we could have heard?

Folk with a rock opera theatricality to it. Like this very much.

Haha, yeah will do, its Monocled Man & Matekita that I’ll be adding. Also should be making my way through last weeks releases this week, so behind at the moment. =]

As for Daniel Casimir’s album it really doesn’t disappoint, love it and already on my 2nd listen.

My thoughts too haha

Aimee Mann turns her wry songwriting skills to a collection of songs for a musical version of Girl, Interrupted. 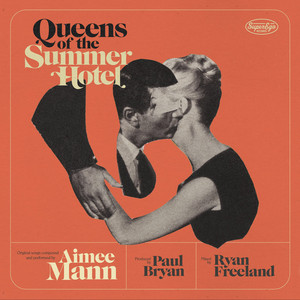 Queens of the Summer Hotel

Had my first listen and the way to work and loved it. Lush really grew on me over time and found this one quite immediate. Looking forward to having it on repeat all day.

Also got Abba and Møl (post-rocky black metal? I have not heard any songs on the new album but that is what the first sounded like) lined up today.

Also, a friend released her new album today. Ambient electronic music from just outside Barcelona, all her previous stuff is great so highly recommended! 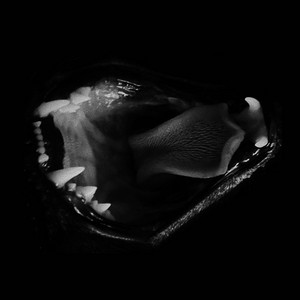