Really looking forward to the new Jesca Hoop album. Love this track. What else is out? 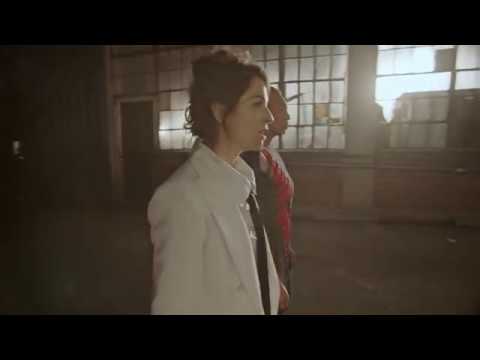 With it being holiday season in America, not a lot…

Will be dipping into the frenetic Congolese rhythms on KOKOKO!'s new album Fongola first today. Not a lot else catching my eye this week.

Emma Russack: Winter Blues. Singer-songwriter from Australia.
Trash Kit: Horizon. The vocalist/guitarist from Shopping and Sacred Paws other other band.

I don’t usually contribute to these weekly threads as i generally pick up that something is being released until after the event. But for the first time in years - I think ‘the most lamentable tragedy’ was the last time - I’ve pre-ordered an album before release. Trash kit’s debut is great, really looking forward to the new one.

Bobby Krlic’s (Haxan Cloak) soundtrack for ‘Midsommar’ for me today. Should be a nice calming way to start the day. :-/

Felicia Atkinson The Flower and the Vessel.
Gets called an ASMR artist. Not sure about that but is in the Ambient/Experimental/ModernComposition area, Love all her previous stuff so took a punt and pre-ordered via bandcamp.

Based on the name, Trash Kit sounds like something I’d enjoy a lot less than I’d hope I would.

What sort of stuff is it?

There’s a new Mark Mulcahy album out today for anyone’s who’s interested. I don’t think he’s ever made a bad record.

Jamie Lenman has a new one out. Will be checking that out along with Jesca Hoop. Absolutely loved Memories Are Now so this one has a lot to live up to

Trash kit = perfect summer music! They’ve a west African influence on the guitars that really floats my boat. Here’s one off their last album, it’s great:

I heard a bit of it yesterday and holy cow

Was already looking forward to the film

We’ve reached a weird point where a woman can’t sing or speak quietly without someone calling it ASMR. It’s music folks, call it that: no one wants to hear about your weird tingles.

Anyway her music is fantastic.

The name put me off for some reason too but I really enjoyed this. And the new album sounds great 3 tracks in - thanks for for posting!

Just the Sigur Rós box-set (if it turns up in the mail).