Always wanted to start one of these and join the ranks of you uber-nerds. Gonna be having a go on the new Belle & Sebastian and Sharon Van Etten albums at work in the morning, and maybe Arcade Fire if I get really bored.

The rare midnight new release thread start. Back in the morning for the real action but got this dinosaur friendly lounge music on rn for an odd bedtime mood
Nikolaienko - Nostalgia Por Mesozoica 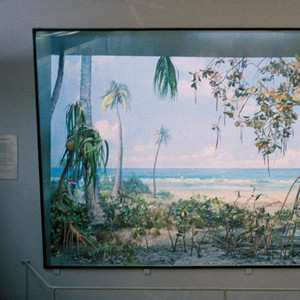 In addition to Sharon Van Etten and Unsubscribe, Warpaint - Radiate Like This is out tomorrow.

Deep dive tomorrow but here’s two that stand out for me:

An album of Haitian creole songs that are part of a wider muti-disciplinary project about Radio Haiti, the station that for decades confronted the corruption and brutality of regimes that arrested and tortured journalists and eventually murdered its founder. It was almost the only station that broadcast in the local creole language rather than French. The album sounds great so far. 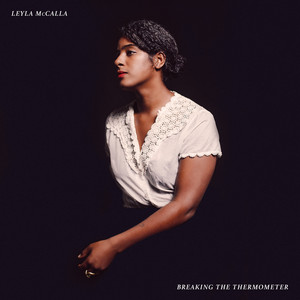 Second album from Odd Future rapper Vritra and English producer Wilma Archer; really enjoyed their previous collaboration so high hopes for this one. 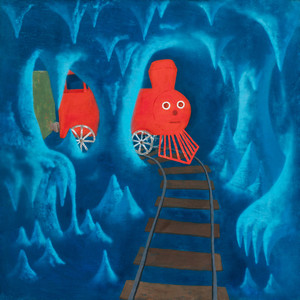 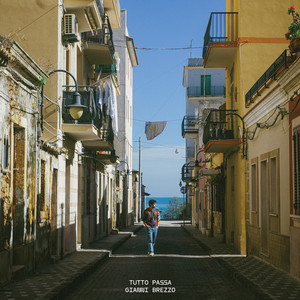 Smooth jazzy goodness. Pretty sure I describe everything as that these days, but it’s true in this case! Probably…

Gonna be digging into that Wilma Vritra album too.

Sadly not really feeling the SVE. Don’t hate it but I really liked the last album and this is a bit melancholy and/or quiet for me right now.

Will go onto Warpaint

Oh shit, there’s a new Bad Bunny album? It’s not on streaming yet, but it’s coming! 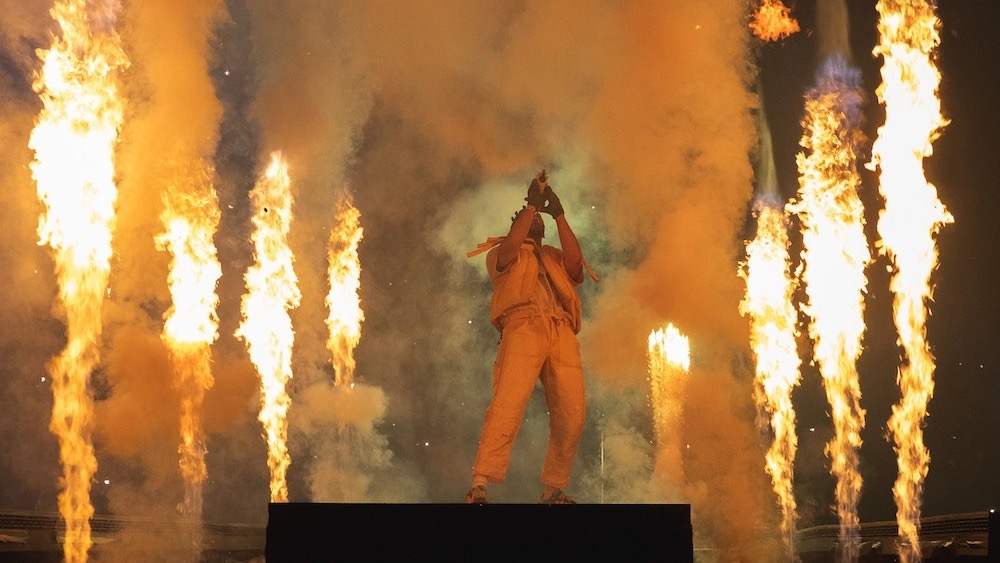 The reggaeton superstar will support the release by embarking on the "World's Hottest Tour."

The two big ones for me today are also two of my most anticipated releases of the year:

More propulsive jangly extended jams from my favourite guitar band of the past decade or so. First impressions are that the first half is incredibly strong, but it does tail off a bit towards the end. 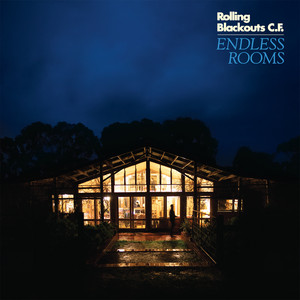 The final album from the Japanese psychedelic rock/folk band and founders of the Guruguru Brain record label, which has thrown light on some incredible music from across Asia. Really sad to see them split (especially considering how good they are live), but hoping they can go out with a bang.

The album’s not on Spotify yet for some reason, but they’ve uploaded the whole thing to YouTube: 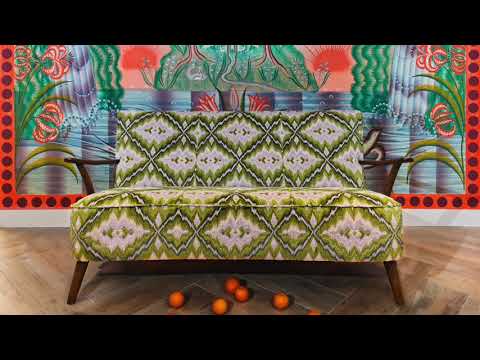 Sigrid - How to Let Go 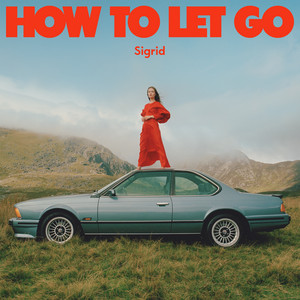 How To Let Go

Indie pop from Melbourne and Chester for me.

The prolonged lockdown endured in Melbourne forced The Stroppies to re-think their fast, off-the-cuff method of creation for their second studio album ‘Levity’. Unlike the lean, crisp jangle-pop of their 2018 debut ‘Whoosh!’, Angus Lord and co. add fuzz, distortion, tape manipulation and key modulation to make a darker, hazier product than before. An alluring sequel to one of the most delightful indie-pop debuts of the 2010s. 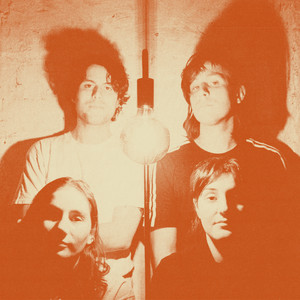 Sad bangers. Surprised that this is their debut album as they’ve been around for a few years now, just releasing singles and EPs up to this point. 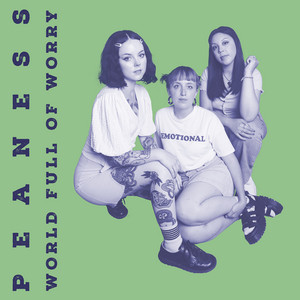 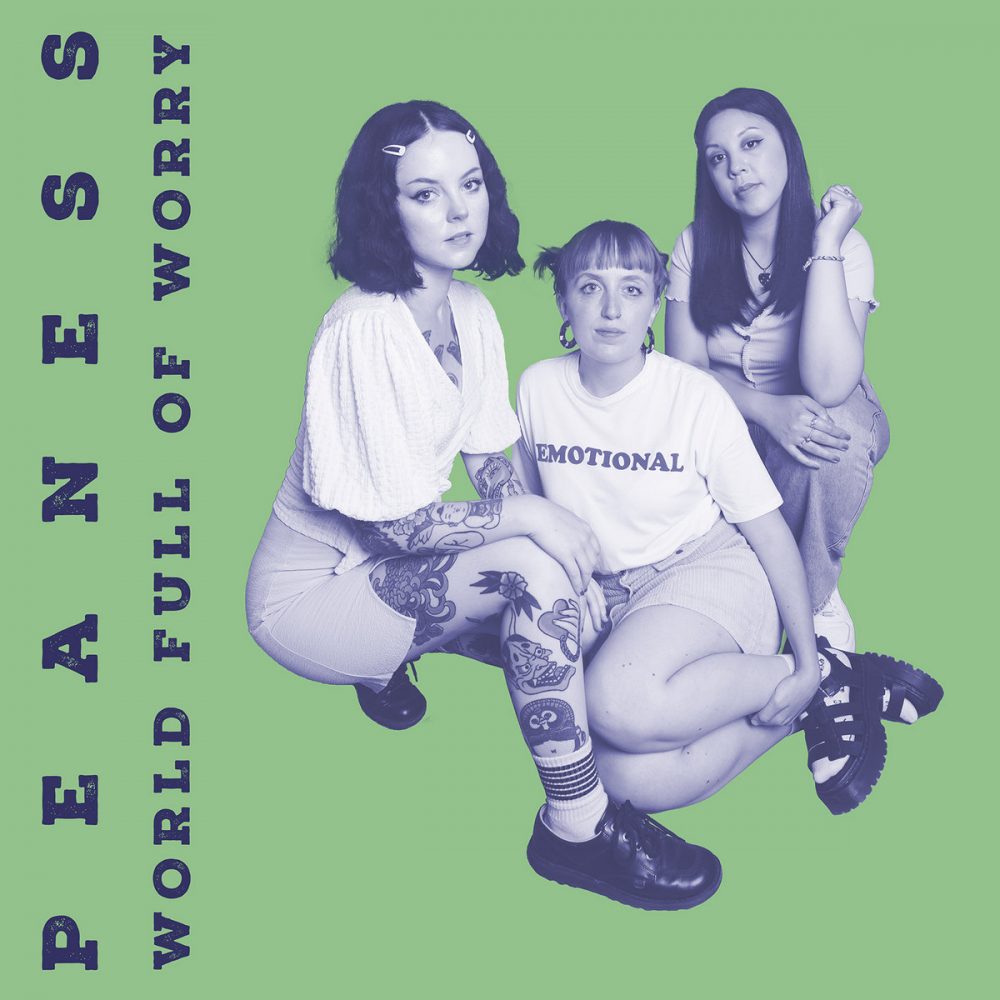 Peaness release their long-awaited debut album World Full Of Worry on 6th May through their label, Totally Snick Records. It's an aural sugar rush which you'll want to listen to over and over says Iain Key

Didn’t realize The Stroppies had a new one out! A great day for Aussie jangle pop.

Allowing this 76-minute mix to wash over you on the first couple of listens, you’d be forgiven for wondering if TSHA really is one of London’s brightest young dance talents. That’s not because she hasn’t vindicated the hype on this slick release […] but rather because for somebody still so short in the tooth, so many of her musical touchpoints are throwbacks; the spectre of acid house hangs heavy, as does old-school rave. 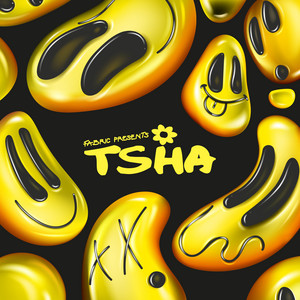 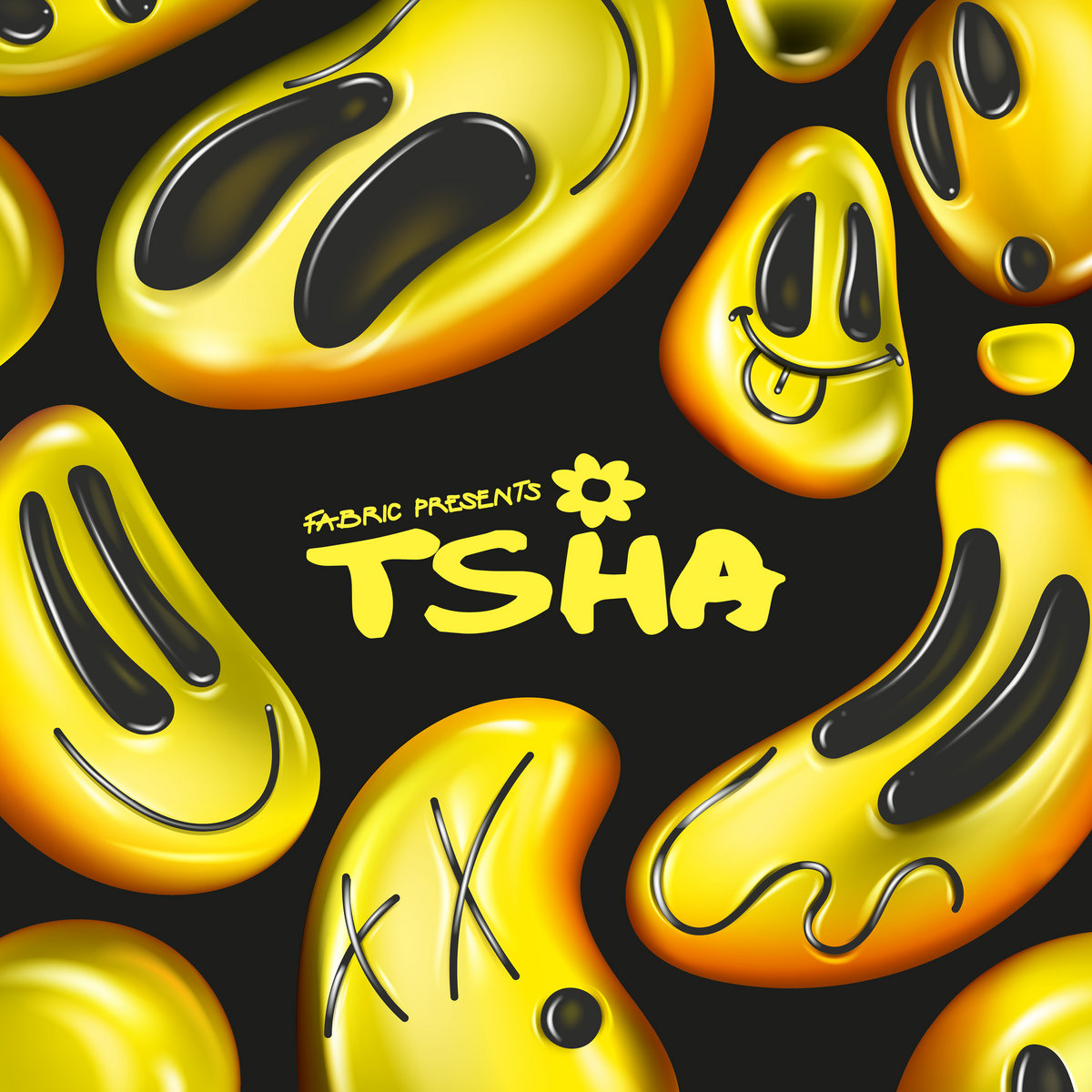 This TSHA Fabric Presents mix is a cocktail of old-school bangers and cutting-edge sound. A triumph from one of the UK's hottest new DJs

player is not embedding 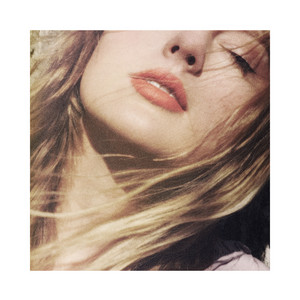 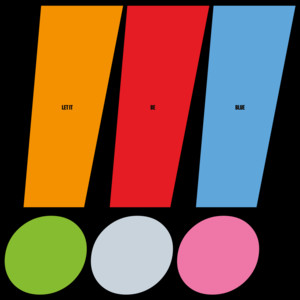 Let It Be Blue 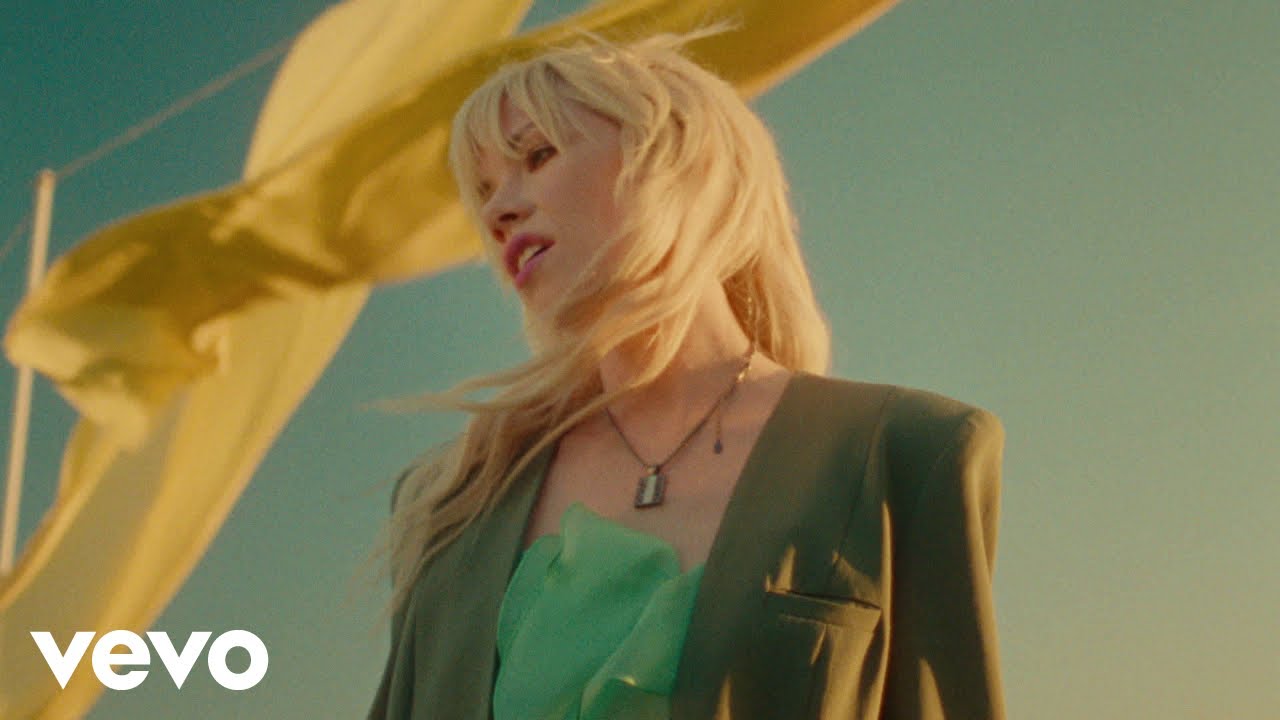 But it’s a soundtrack for a Mike Myers film. 🫣 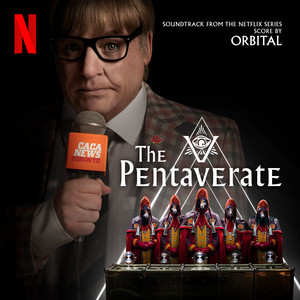 The Pentaverate (Original Soundtrack From The Netflix Series)