This is available as a cassingle!

Love her first album so really looking forward to the new one.

Jazzy math-rock from Taiwan, signed to Topshelf Records. Features collaborations with a wind orchestra and a folk drum ensemble. 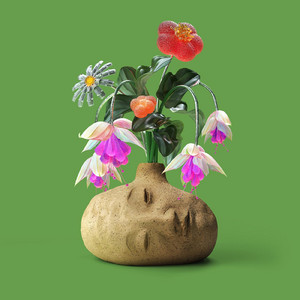 An high-intensity mix of electropop, acid techno, EDM and future garage from Japan. This one goes hard. 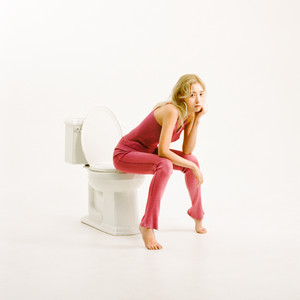 New record as well from the South Korean neo-psychedelic artist also (formerly?) known as Mid-Air Thief, this time going in more of a glitchy, IDM direction: 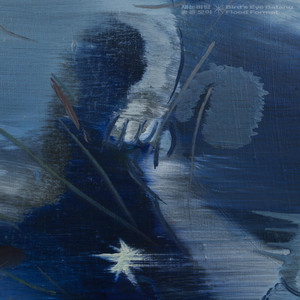 Tunnel Vision is a stunner

Fontaines DC, Kathryn Joseph and Spiritualized were last week’s top three. What did you enjoy this week? poll

Folky singer-songwriter. New album proper out in July. This stripped-back collection of old and new songs for now.

‘Over lockdown I was trying to figure out something I could do music-wise that would be fun and interesting. My friend Joe Jones who is a recording engineer has an amazing tape recording machine called a Nagra, which we used to record one of the songs on Return, called Waiting For The Day. The best thing about the Nagra is that it’s portable, meaning we could record anywhere we liked. So I got in touch with Joe and chose some beautiful, rural locations around Bristol (Goat Gully, Leigh Woods, and my old local The Old England) to record songs from the album as well as a few new songs. It was such a fun couple of days.’ - KJP

On a soulful D&B tip, I hadn’t appreciated that a new lp from Zero T was out last Friday, a collaboration with jazz pianist (and next door neighbour) Onj, out on the North Quarter. 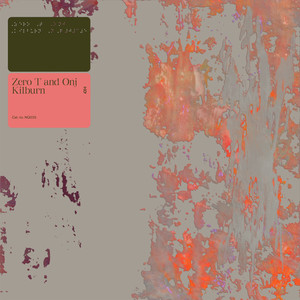 Hadn’t realised when I bought it that it was a one day special! Phew!

I didn’t realise… oh well copped a listen at least!