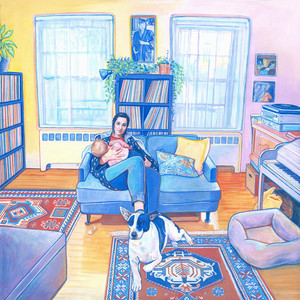 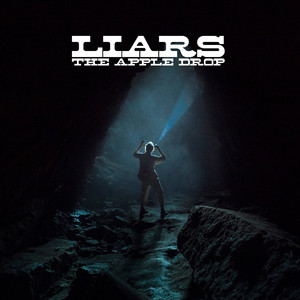 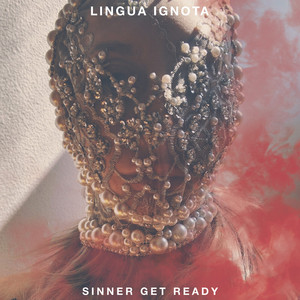 You’re ticking all my boxes there Hank 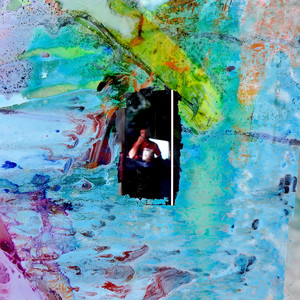 Foxing - Draw Down the Moon. US indie/emo rock. Their last album was one of my favourites of 2018, but the some of the singles from this have been a bit of a mess. Hopefully they might work better on the album… 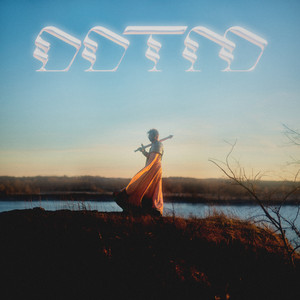 Draw Down The Moon

The only Kanye-produced record being released today. 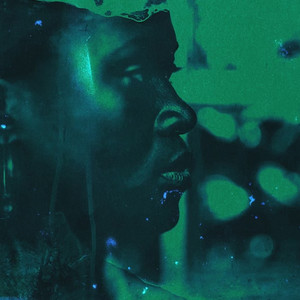 All things must pass 50th anniversary with loads of demos etc 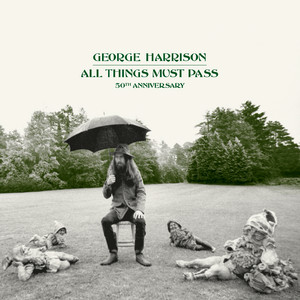 Agree, loved the last foxing album, anxious for this one and hoping the singles work better in the bigger context of the album 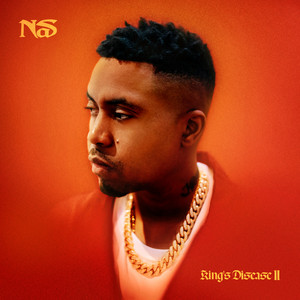 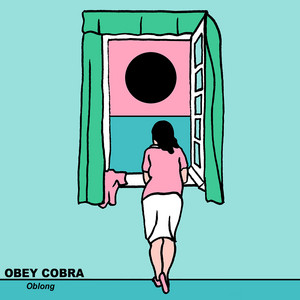 From Cardiff. “Diligently crafted brand of experimental, post-punk electronic, stone, doom, psychedelia.” Apparently this had a brief digital-only release last year, but Box Records asked the band to pull it and hang on until they could remaster it and put out a vinyl version too. 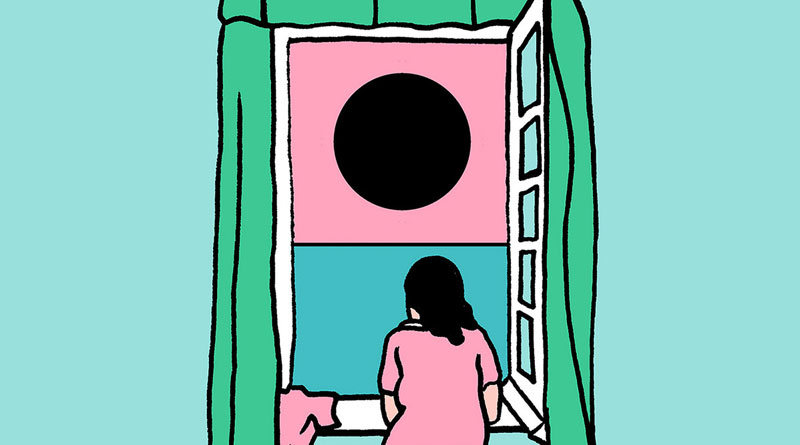 My latest was out last Saturday, which I feel like qualifies as a release for this week.

CD and cassette via the Werra Foxma label. It’s the intersection of chillout electronica and industrial production. Chillout music for machines.

Rooney’s second solo album is a move away from the eclectic DIY post-punk of 2017’s ‘Futile Exorcise’ towards voice, piano and electronics led skewed ambient pop. As it’s title suggests, this new album’s tracks are themed around service industry jobs (it is the first of two albums on this theme), particularly the transient vocal interactions of everyday call centre work, as well as the humanity and humour that endures through it all. The lyrics of the pieces often use interviews or texts from the workers themselves, made during the early to mid 2000’s." 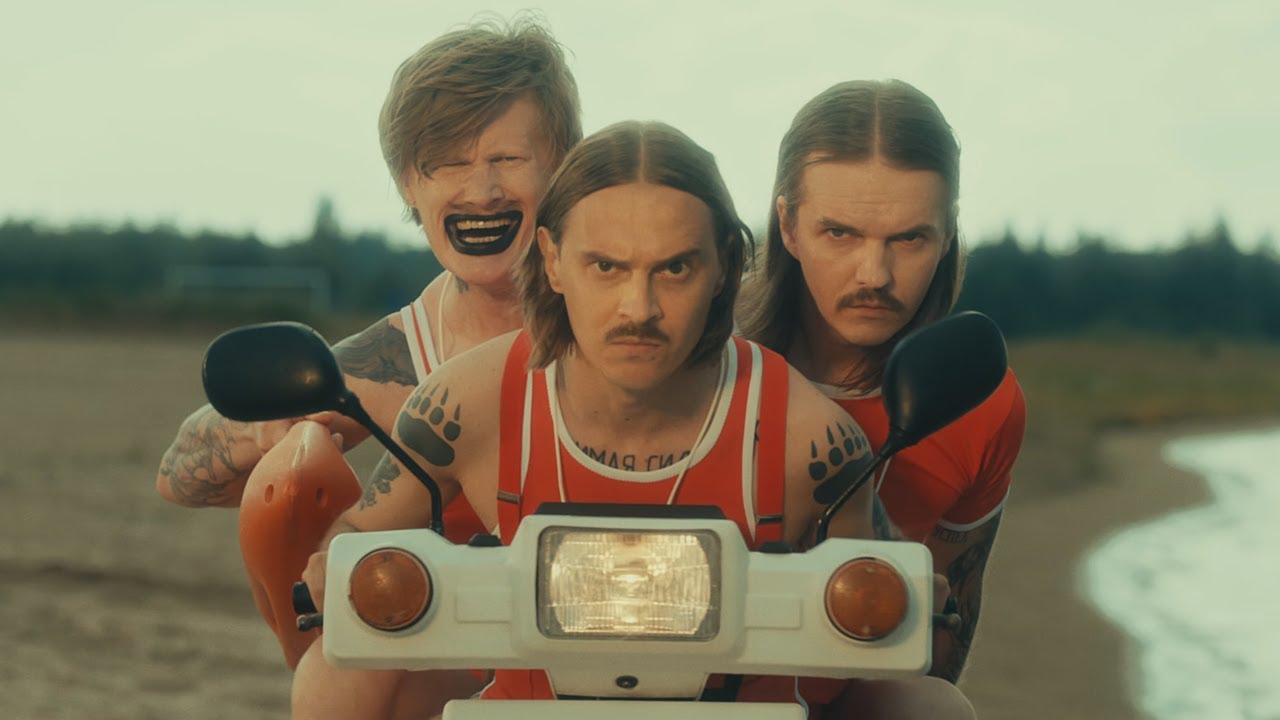 Ishmael Ensemble - Visions of Light
A jazz kind of ensemble? But maybe not that jazzy sounding as I really liked it. Great music and different singers and sounds. Really enjoyed my first listen. 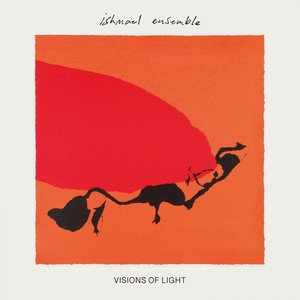