So what else have we got apart from Viagra Boys?

Looking forward to checking that out, their last EP was great. It’s not from this week but I almost didn’t notice it last week, RAP Ferreira’s new album Bob’s Son got the year off to a good start if you’re into jazzy hip hop

If you want to hear samples of our silly baby in a high energy banger then this track might be the right one for you! Lead single from the upcoming Silly Baby LP. 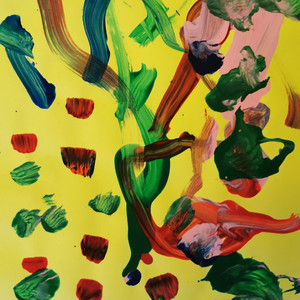 Jazmine Sullivan, great R&B singer has a new project/EP out. Listen if you like Frank Ocean, Erykah Badu, SZA 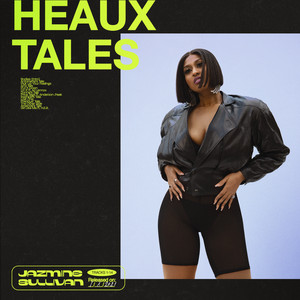 This doesn’t really count as it was released a couple of weeks ago, but didn’t see it on any of the other threads. 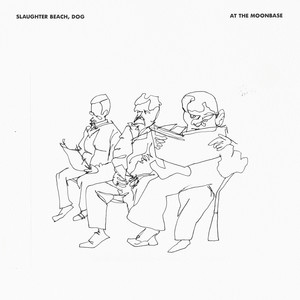 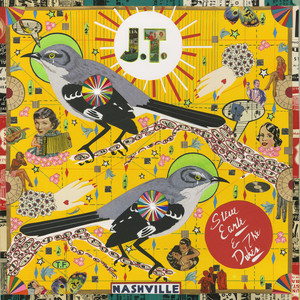 New live/field-recording based release from yer man Whettman Chelments, purveyor of drone and ambient. Blurb says this gets a bit post-rocky too

Oh man I love this, so much fun

No idea. Will wait for the laddo who always has about 20 recommendations and see what’s interesting there.

Tyler from The World Is A Beautiful Place… has released his first solo EP under the name Thank You Thank You. Sounds a bit like American Football crossed with Yo La Tengo, which in my eyes is perfection for a cold January morning. 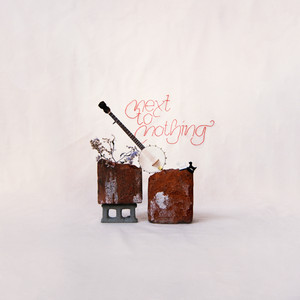 still think this might be the worst band name ever

Debut solo album from the Efterklang front man. Just going in for my first listen now: 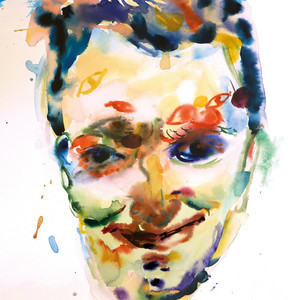 Really enjoy ‘Creatures’ on Viagra Boys record but I’m not entirely sold on the rest of it :(* 1 Listen

some of that trendy falsetto soul with nice production which gets around these days. Probably go well with a white wine/dressing gown situation 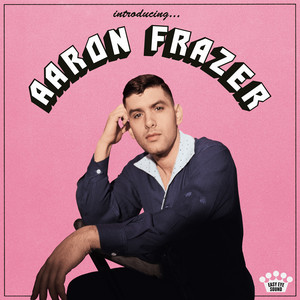 Really struggling to press play on a band called Viagra Boys. This is Car Seat Headrest all over again. 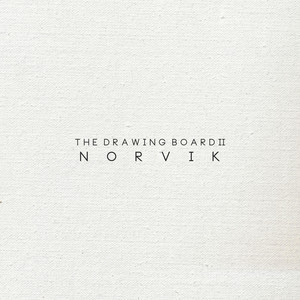 The Drawing Board II

This literally came on my ‘reccomended new album playlist’ as soon as you posted this and I like the sounds.

No idea what it’s like, but a blog and resident have recommended it, so I’ll give it a pop later