So what are you guys/gals listening to today?

Apart from heavy hitters like Future Islands or Metz, I’m looking forward to a new one from Gunn - Truscinski Duo.

Beautiful Motors by The Goodbye Party. Featuring members of Yowler and Radiator Hospital. Fuzzy indie pop I suppose. It’s out on double double whammy, so it’ll be great

Her albums have been wonderful to read to during lockdown. Perfect for it - glad of a new one.

There are a couple of new releases for me, but for now I’m listening to all of the rare/unreleased bonus albums and songs that have come with the re-released Divine Comedy albums, so that’ll probably take me all day to have one listen through. Plus there’s an updated digital version of Promenade so I’ll need to buy/listen to that also. It feels like Christmas!

Blow the cobwebs away first thing 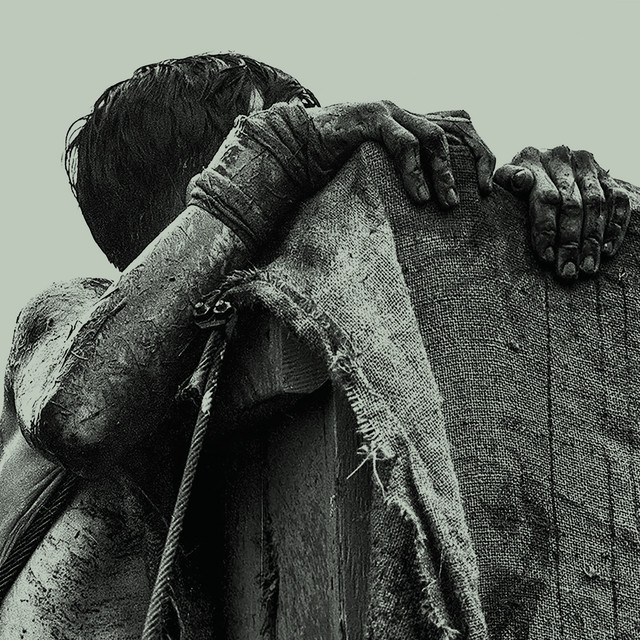 Atlas Vending, an album by Metz on Spotify

aww then some nostalgia 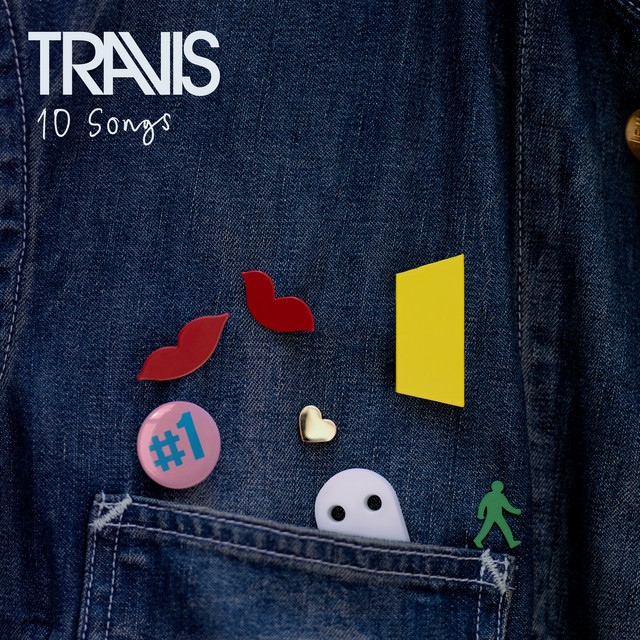 10 Songs, an album by Travis on Spotify

Then over to france (one track features sufjan) 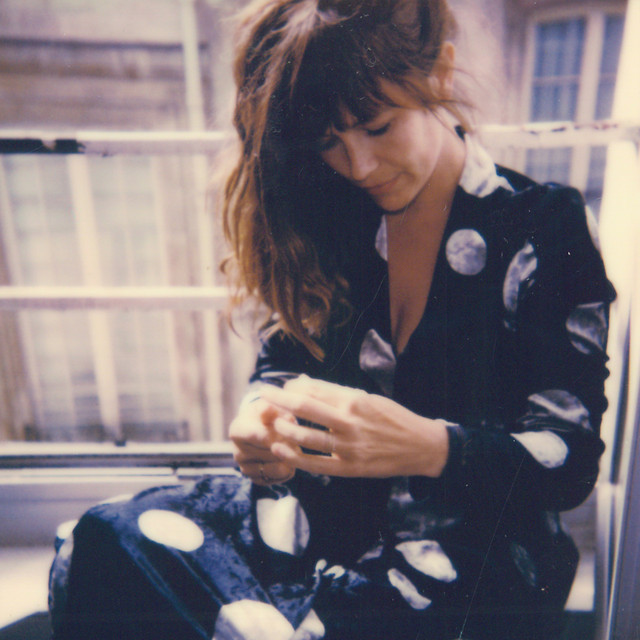 SISTER, an album by Mina Tindle on Spotify

…and whilst we are here 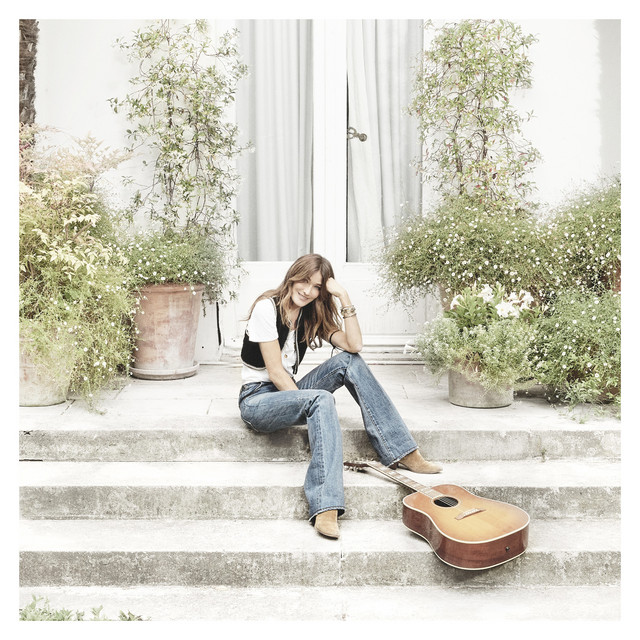 lil kiiwi, an album by Kiiara on Spotify

trip out for a bit with some psychdelia 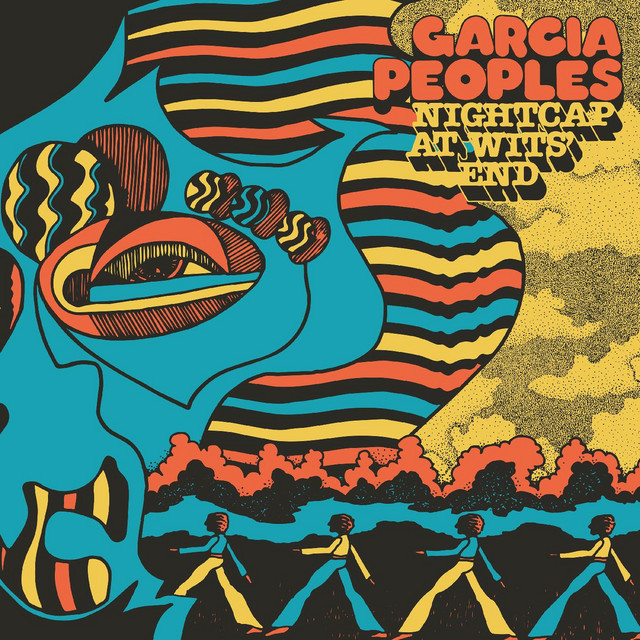 Nightcap at Wits' End, an album by Garcia Peoples on Spotify 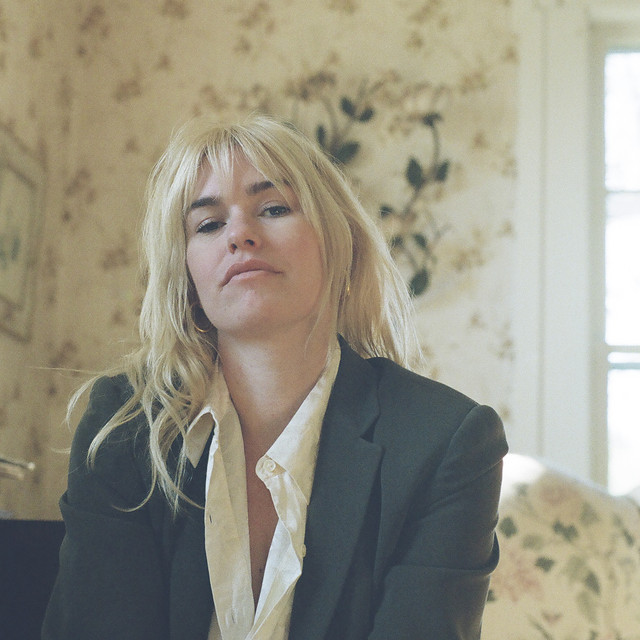 Free Now, an album by Drew Citron on Spotify 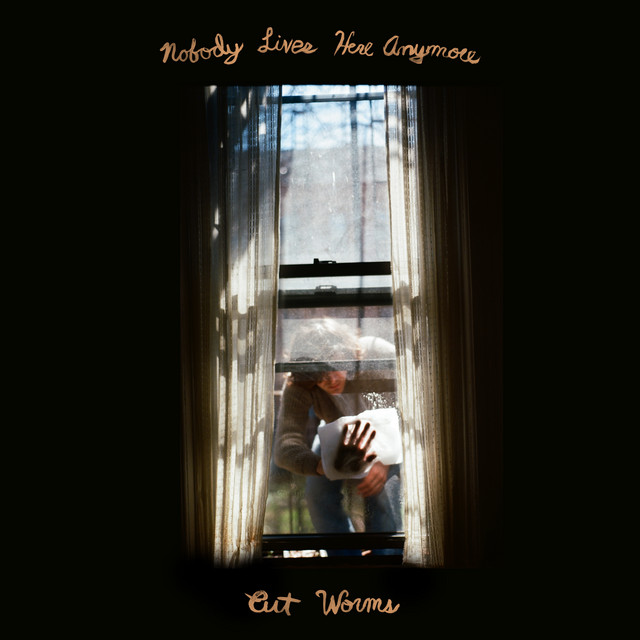 Nobody Lives Here Anymore, an album by Cut Worms on Spotify 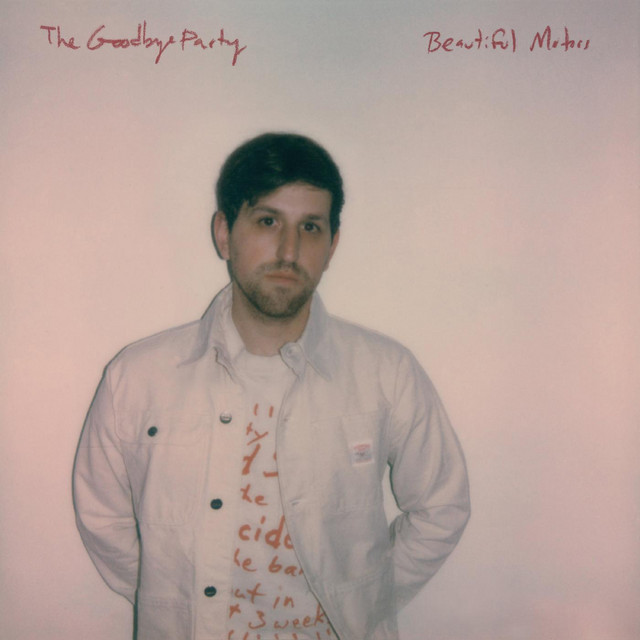 Beautiful Motors, an album by The Goodbye Party on Spotify

getting late now, this is a nice slow down 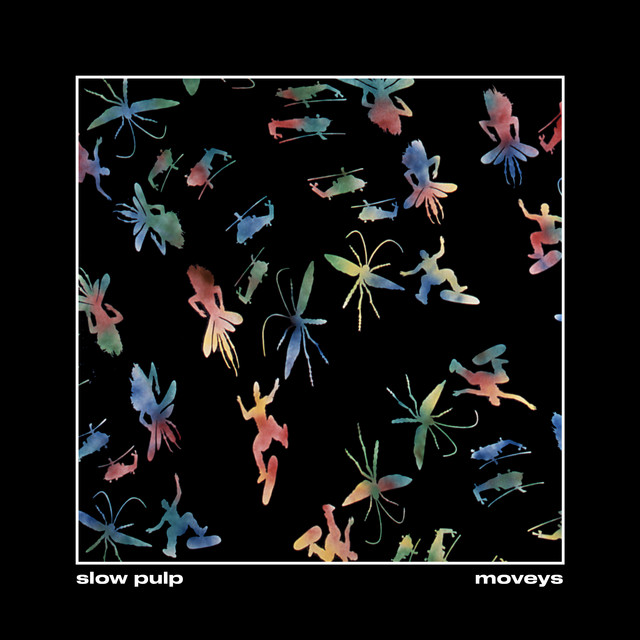 Moveys, an album by Slow Pulp on Spotify

and finish off with some nice drones and textures 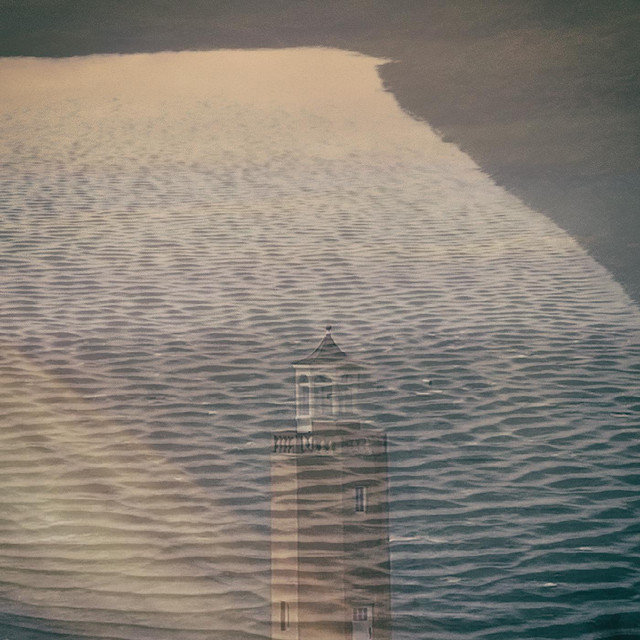 Soundkeeper, an album by Gunn - Truscinski Duo on Spotify

Ahh I’ve been super excited about that Slow Pulp album. One of those instances of stupid Spotify auto play actually giving me something good!

The Most - Of What We Have (Mathrock, Midwest Emo with Jazzy Sax)

Of What We Have

Of What We Have, an album by The Most on Spotify

Emmy The Great for me today.

Thanks to @ricardomotorbike I now have a shiny new copy of the new Autechre album to listen to today, so I think that’s me covered.

The Replacements album Pleased To Meet Me has been remastered (not sure if it was released this week or before but it’s new to me).

Had a quick listen last night and it sounded pretty great. Millions of bonus tracks etc, although I tend to just make playlists of the actual albums in those instances.

Replacements deluxe editon of “Pleased to Meet Me” out today 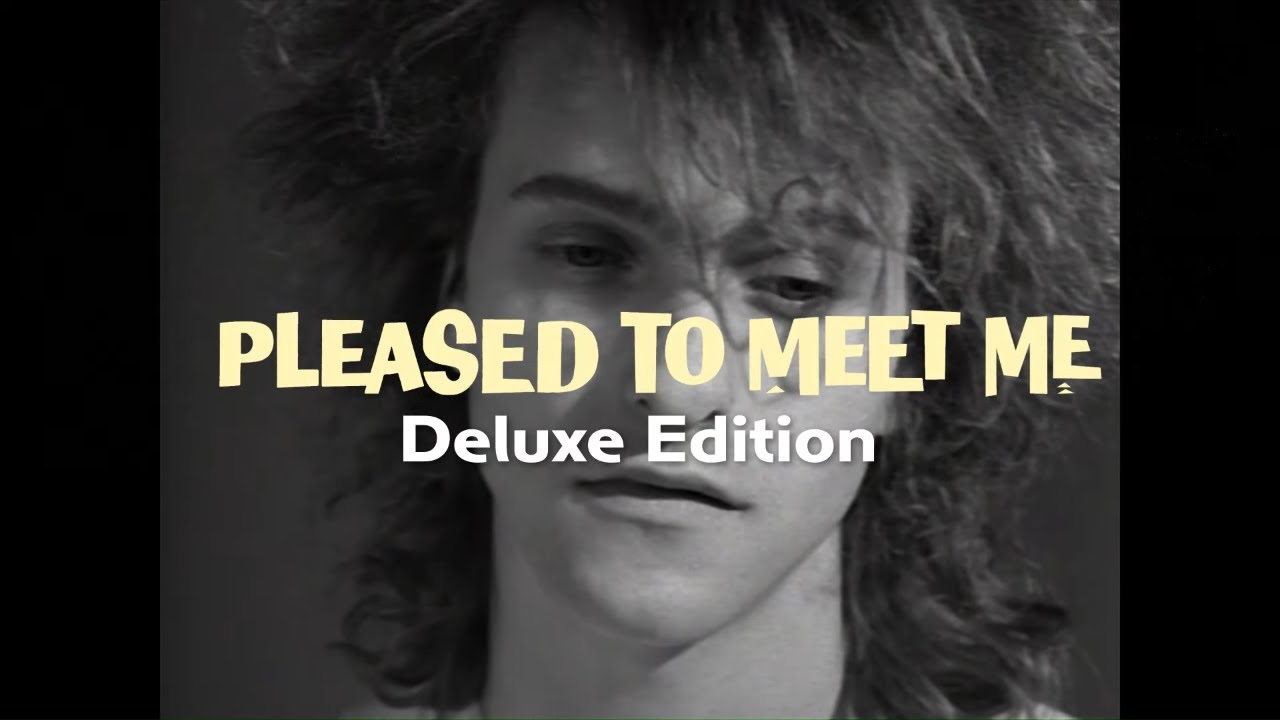 Pleased To Meet Me (Deluxe Edition)

Pleased To Meet Me (Deluxe Edition), an album by The Replacements on Spotify

Lament, an album by Touché Amoré on Spotify

Reason - new rapper on the TDE roster, with guest spots from ScHoolboy, Ab-Soul and Vince Staples 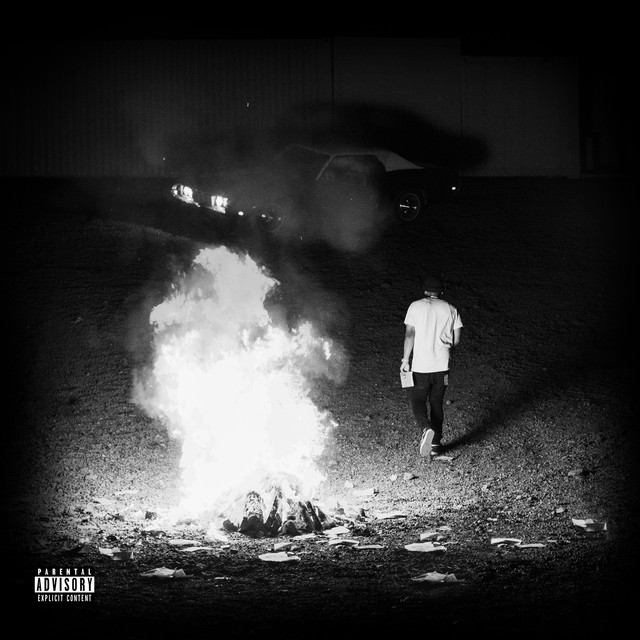 New Beginnings, an album by REASON on Spotify

This is the one for me, although it’s already been on bandcamp for a little while 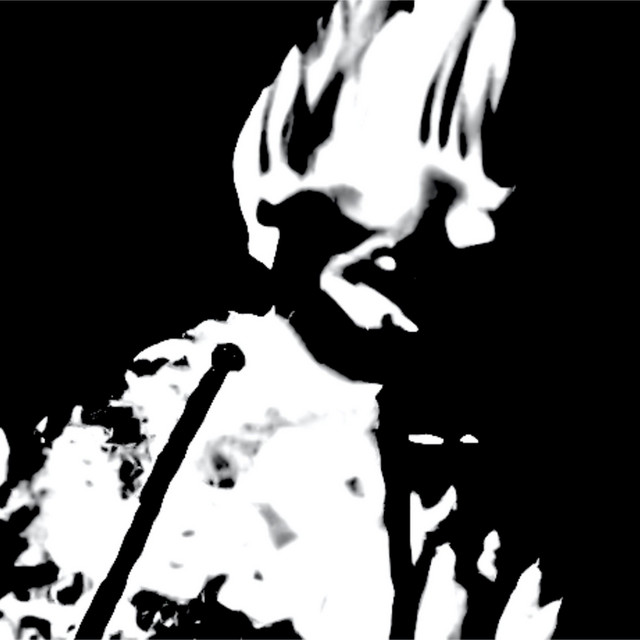 Child Soldier: Creator of God, an album by Greg Puciato on Spotify

The Budos Band - Long in The Tooth: If Ennio Morricone and Mulatu Astatke made a soul funk record together, it would sound like this.

Long in the Tooth

Long in the Tooth, an album by The Budos Band on Spotify

Paradise Cinema - s/t: Recorded in Senegal with local mbalax percussionists and Jack Wyllie of Portico Quartet, this is a mesmerising and rhythmic coalescence of jazz, experimental and world music.

Machinedrum - A View of U: Feature-heavy release from the noted producer, a cocktail of electronic music mixed from Armenian jazz, hip hop, drum and bass, hip hop, IDM, rave, dance, jungle and more.

A View of U

A View of U, an album by Machinedrum on Spotify

Ustad Saami - Pakistan Is For The Peaceful: One for the more adventurous world music fan. The last living Surti scale Qawwali singer in the world, wanted dead by the Taliban, wth an album of microtonal singing over strings and harmonium drone.

Pakistan Is for the Peaceful

Pakistan Is for the Peaceful, an album by Ustad Saami on Spotify

Lama Lobsang Palden & Jim Becker: Compassion: Chants and bells from a Tibetan yoga master and practitioner of holistic energy medicine with drone-folk from the Chicagoan producer and session musician for likes of Iron & Wine.

Nightcap at Wits' End, an album by Garcia Peoples on Spotify

Premonition, an album by Empress on Spotify

Crippled Black Phoenix
The new album sounds great on first listen but that She’s in Parties cover is a bit pointless.

Ellengæst, an album by Crippled Black Phoenix on Spotify