Didn’t know she another one out. Lots of great moments on the debut.

Cant help but feel that the new Tkay Maidza would really benefit with the songs being longer - love the ideas and sonic pallet but a lot of it feels underwritten. Still good but not nearly as essential as part 2

Try ‘part 1’ first I reckon, I really liked it - I haven’t got stuck into part 2 yet

I saw her in 2017 in London in a tiny venue which had about 30 people also, and then the next year at a properly filled (but still small) Sebright Arms gig. Both were great, and would definitely go see her again if possible! I’ve avoided the singles so far, as I didn’t want the album to feel a strange mix of familiar and new.

I did start a separate thread for us to gush over it, so hopefully see you there!

Anybody else really looking forward to this album? Some of the preview singles have been amazing [Half Waif - "Orange Blossoms"] [Half Waif - "Party's Over"] Out 9 July. Massively excited.

think you’re really wrong on this, but am really enjoying this album - big step up from their debut which i gave a few spins but didn’t stick with me

I really like Up to Anything (we have it on pink vinyl) but it’s possible a lot of the love for The Goon Sax will depend on your love of Go-Betweens and whether that similarity really works for you or feels off (works for me, clearly).

The band name is a pun in Australia because a ‘goon sack’ is what they call that silver bag you get from a box of wine. Seem to recall a festival where someone on here just pulled the bag from one of those and carried it around as their drink of choice. Pretty genius. @guntrip will probably recall.

Haha, I remember a fair amount of that at ATP. Stick it down you trousers, dead easy to smuggle past security…

This is gorgeous – I overlooked that album when it came out because I find the cover pic unbearable, but maybe I’ll give it a shot. Think it’s great to see the recent rise in German artists making music in German; I also enjoyed this from earlier in the year: 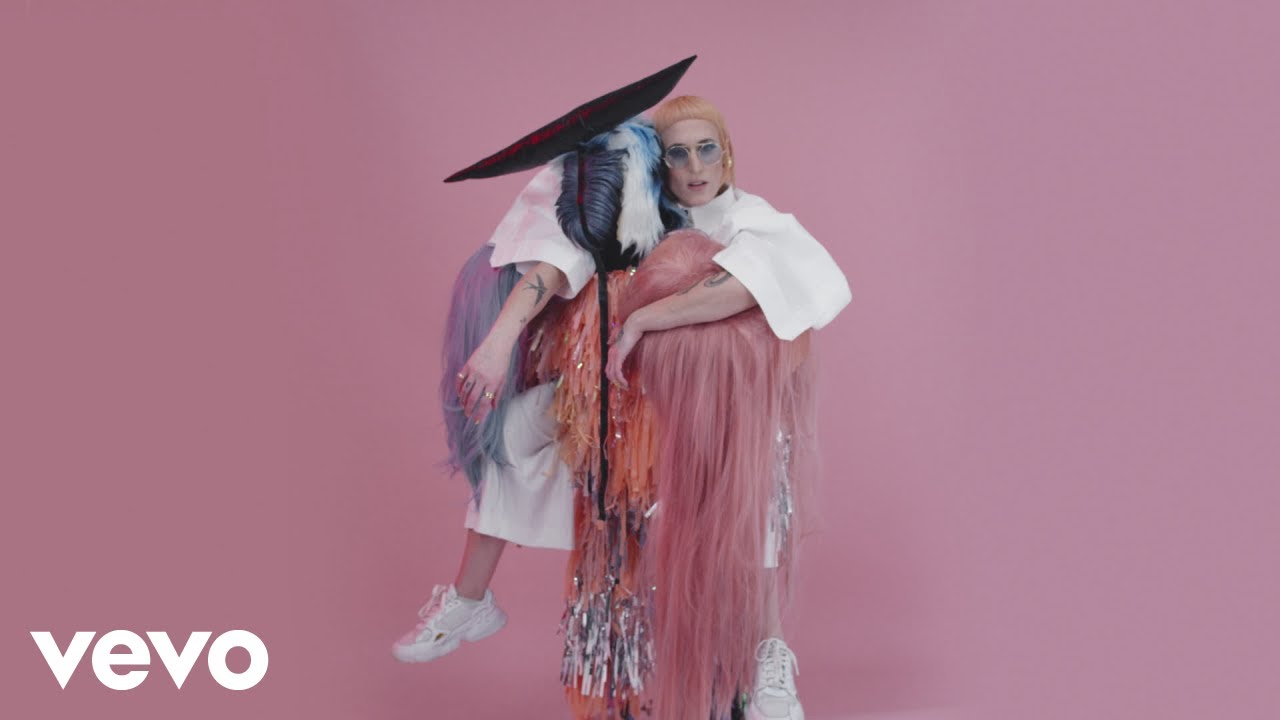 Really enjoying the Drug Store Romeos album - thanks to the recommenders on here. I saw they did a Soho Radio takeover episode the other day:

Thanks also to the posters of the Neil Brogan and Les Filles de Illighadad ones which I like a lot and wouldn’t have found were it not for this thread. Still lots of other new releases piquing my interest this week that I’ve not had time for yet: some of these German ones next, I reckon.

I was the same about the Albertine Sarges album cover until I heard Stille on the radio. It’s a decent album but that is definitely the best song. Most of the rest of it is in English too.

I really like this a lot. Bit Fiona Apple in places and maybe even a bit Joanna Newsom in others. It’s great.

I am really enjoying the new one - for the most part. Maybe it’s just me but the songs from “the third guy” are, um, possibly not good? Perhaps it’s actually next level genius but the singing on this song might be described by some as “bad”. 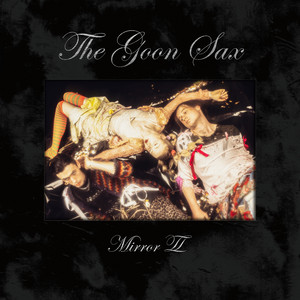 I’m not trying to be mean, but it’s just a bit jarring on an album I’m otherwise very high on.

I’ll be honest that I haven’t listened to it very strongly and didn’t notice but will see on a full relisten now.

Yeah it’s definitely a clunker and also Carpentry isn’t that good. I think partly it’s that his voice is a lot less strong than the other two, he’s all over the place in terms of hitting a tune and so it feels like they’ve produced his songs a bit less to try to lean into the ramshackle thing but that doesn’t suit the album so much as a whole.

This is so good. Thank you for posting it!

No worries, delighted to see the positive comments!