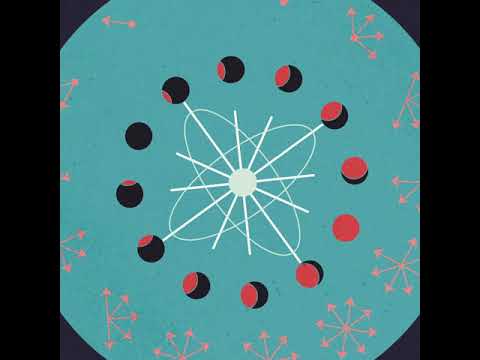 Really enjoyed a previous album of theirs a few years back, so looking forward to listening to this. Kind of dreamy electro-pop. Maybe a slightly more upbeat kind of Beach House?

And also an album by Emily Reo. Can’t remember what she is like, but I remember liking some songs a couple of years ago.

new Chemical Brothers is out, the singles have all been excellent. Haven’t listened yet cos I’m too addicted to Billy Eilish.

The Fontaine’s D.C album is out today.

‘Gravity Drops’ is standing out as a real smash here, it’s very Boards of Canada

Another great release on Bella Union from the Danes, follow up to the amazing Heba

Nothing is leaping out for me currently. Look forward to checking out what’s out today from your recommendations.

The new Broken Social Scene EP is out today

Another record I was meant to review but flaked on frustratingly. Just can’t seem to string words together atm.

Anderson Paak, BSS EP and the new Leisure Society for me today. There was a time when I’d be massively excited for a new Leisure Society album, but I’ve kind of lost my way with them. Hoping that a reasonably long hiatus will have given them time to come up with some hooks to rival those first couple of albums.

Hoping Anderson Paak is a return to Malibu style excellence after Oxnard was probably my most disappointing album of last year. Other than that, quite excited about the new Chemical Brothers, but then I always am when they release a new one, and it always turns out to be just another Chemical Brothers album, so we’ll see

PJ Harvey has a soundtrack out to a stage version of All About Eve, which is intriguing. Seems like a very low key release (digital only?). I hope it gives her space to experiment, Hope 6 felt somewhat weighed down by her regular collaborators to me.

There was a time when I’d be massively excited for a new Leisure Society album, but I’ve kind of lost my way with them. Hoping that a reasonably long hiatus will have given them time to come up with some hooks to rival those first couple of albums.

Their last album wasn’t very good at all, was it? I’m worried about this one - it’s been a long time in production and it’s a self-funded and released job. But… they’ve been playing a track called A Bird, A Bee, Humanity on and off for a few years that’s sounded absolutely tip-top, so you never know.

It wasn’t that it was “bad” per se, it was just boring. I remember very little about it.

I saw them at St Pancras Old Church a couple of years ago (may even be longer) and they played God Has Taken A Vacation from the new album, which seemed decent. So I’m hopeful.

The fact that I’d heard “You Could Keep Me Talking” about two years before it got released and the melody stayed with me all that time speaks volumes about how good those first two albums were.

Well this is right up my street - if PJ is considering a move into soundtrack work this is a wonderful audition. Slightly off-kilter nature has obvious Thom Yorke Suspiria aspects but more accurately reminds me of Daniel Knox (who has done lots of works for theatre) and a bit of Carter Burwell or Clint Mansell at his most interesting.

Odonis Odonis have a new ep out. (And seem to have changed their name to just Adonis, screwing up my scrobbles)

They were post punk / industrial but have moved in a more aggressive, electronic direction.
The Rip is brilliant. 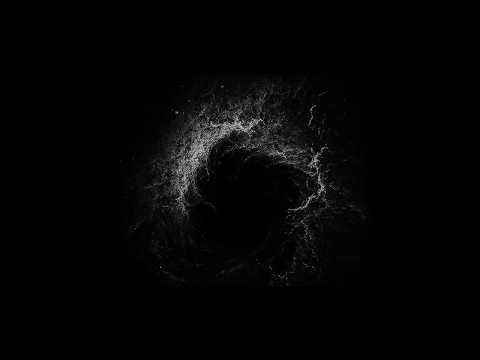 Numenorean are a blackgaze band but amazingly not shit (Blackgaze got very boring, very quickly) The 3 songs the released before have been great. 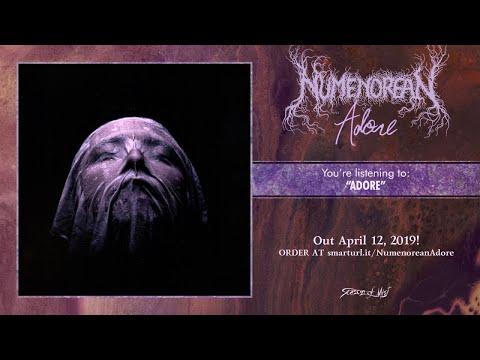 Got the new Glen Hansard on now. Haven’t really got into his solo stuff and his last album was pretty rubbish but I’m enjoying the opener so far. Nice moody drum machine.