Good week this week. Got the contrasts of Jehnny Beth from Savages ‘To Love is to Live’ and the steady, talk-talk esque Orlando Weeks (he from the Maccabees) with ‘The Quickening’.

Anything else on the radar for people this week?

Built To Spill is my main one. Will also check out Bibio and Gia Margaret

Jehhny Beth for me. I saw her live twice earlier this year and her songs sounded great and I’ve been waiting for this for a few months now.
I heard the new album heading into work just now; sounds great. A mix between the as expected in your face angry rock and also softer piano backed songs too. A very promising first listen.

Gia Margaret is on my list too. Liked her previous stuff.

Also on my list is someone called Lena Philipsson. She came up on my “new releases” on Google Play. Sounded like wannabe ABBA (which is a good thing). I I Googled her and she was in fact a Swedish Eurovision entrant about 15 years ago. Tacky album cover too and so I’ll give that album a spin too.

Kaloli, an album by Nihiloxica on Spotify

We’ve got a new one out on Disintegration State. Delayed it from last week for obvious reasons. Nocturnal synthwave with a #retro purple cassette. 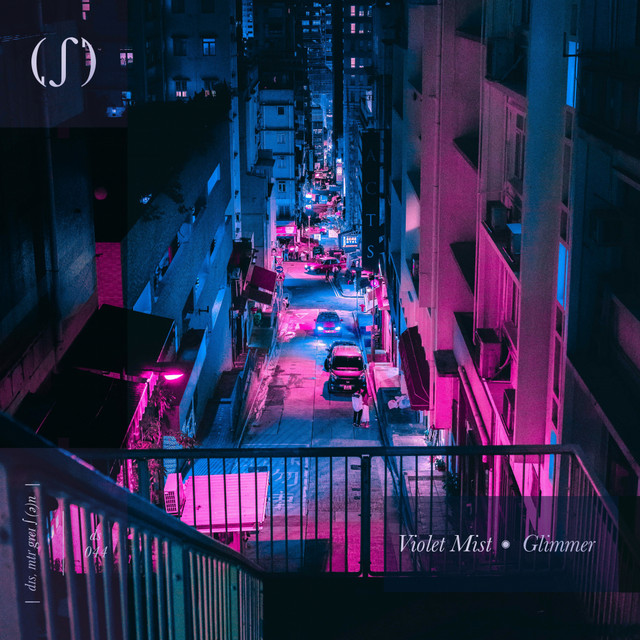 Glimmer, an album by Violet Mist on Spotify

New one from Kate NV is really lovely electronica with vocal flourishes. Elements of Haiku Salut in parts and Braids in others. 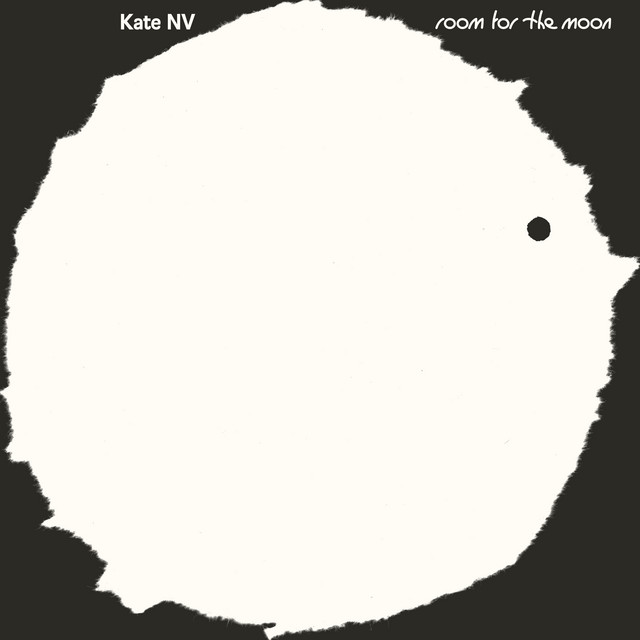 Room For The Moon

Room For The Moon, an album by Kate NV on Spotify

TENGGER have a new one.

Gia Margaret will be excellent. Last album was beautiful and the singles from this have been good.

Listened to Orland Weeks on the drive in. Sorta washed over me. Will have to listen to it in a better situation and hoping it reveals a bit more.

Built to spill play the songs of Daniel Johnson 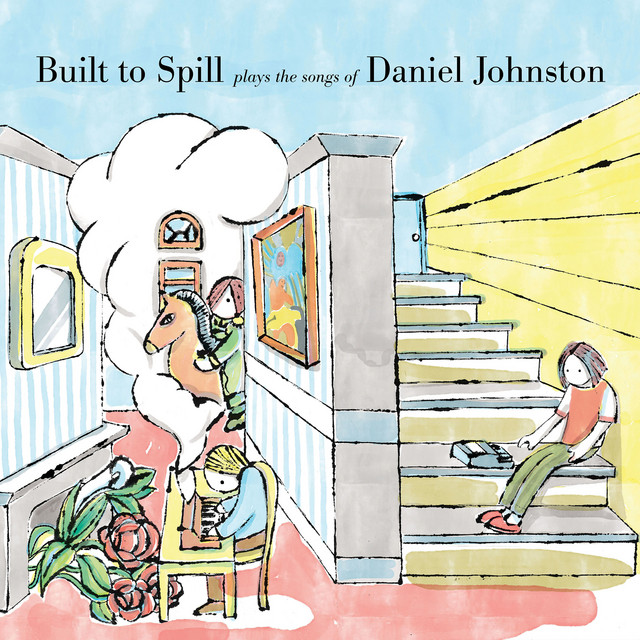 Built to Spill Plays the Songs of Daniel Johnston

Built to Spill Plays the Songs of Daniel Johnston, an album by Built To Spill on Spotify 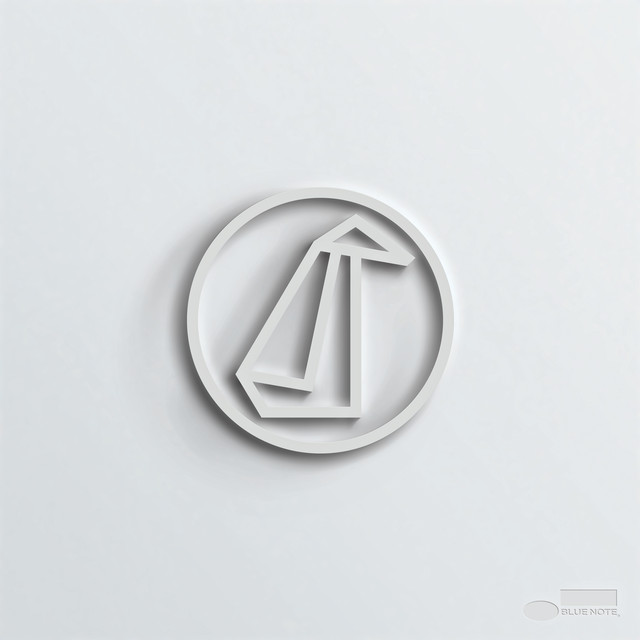 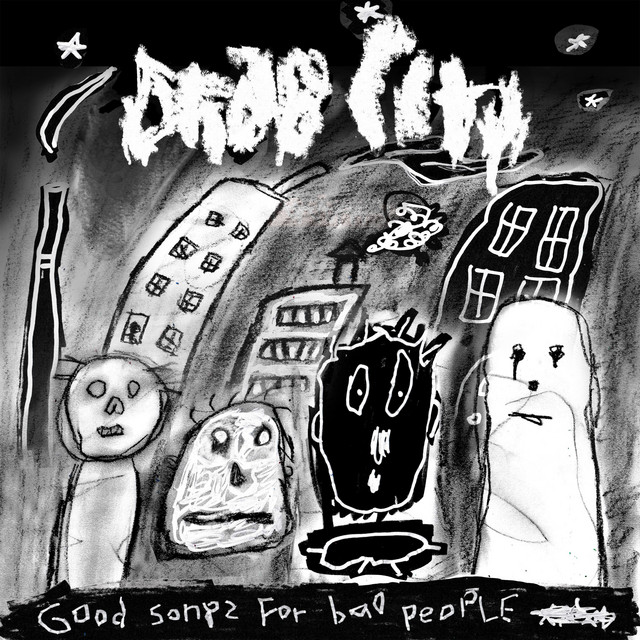 Good Songs For Bad People, an album by Drab City on Spotify

Digital release of the Coriky album on streaming services today

For fans of Fugazi

Coriky, an album by Coriky on Spotify 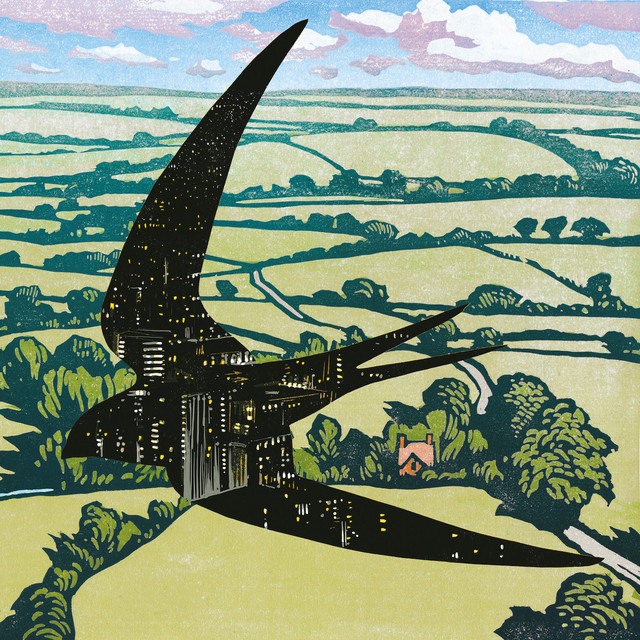 Lightspout Hollow, a song by Bibio on Spotify 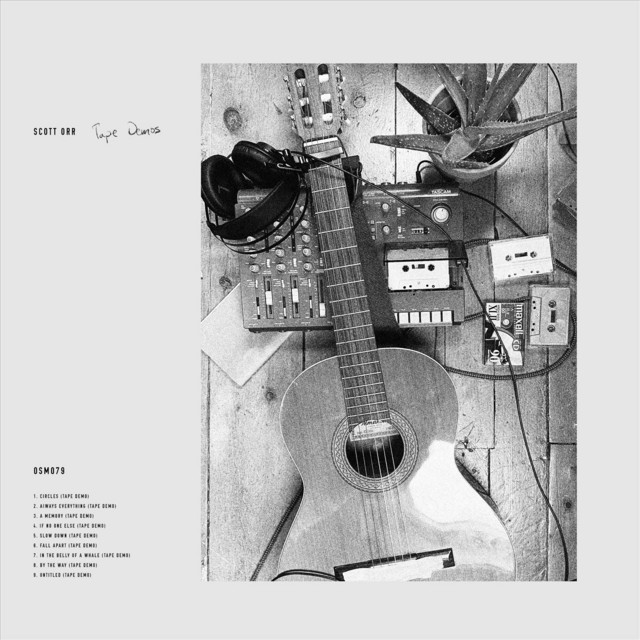 Tape Demos, an album by Scott Orr on Spotify

Arrow, an album by Noveller on Spotify

Usually reliable for guitar-based ambient-ish soundscapes. Looking forward to getting stuck into this one (she used to be the guitarist in Parts and Labor - anyone remember them?)

Finish Flag have a lush new one out! At the pop end of London’s DIY/Punk scene (Doe/Nervus/Cheerbleederz), a short album of excellently crafted and titled songs

Swimming Pools, an album by Finish Flag on Spotify

Another jazz trio album that was pushed back a week; a collection of established tracks recorded in a brief and breezy session by a trio with a huge amount of experience and talent.

Didn’t expect to find myself anticipating a release by Starbucks circa 2002’s Norah Jones, but I heard Were You Watching? last week and it’s been in my head ever since, a gorgeous track with gently loping strings, piano and dusky vocals; keen to find out if I have been unfairly dismissive or this track was just a fluke.

Pick Me Up Off The Floor

Pick Me Up Off The Floor, an album by Norah Jones on Spotify

Photay - Waking Hours “at a juncture of jazz-funk, IDM and ebullient pop”

Waking Hours, an album by Photay on Spotify