Already mentioned albums I’m excited about: The Comet is Coming, Matmos, Benoît Pioulard & Elizabeth Colour Wheel. Gonna give those other two ambient/modern comp releases @neilyoung mentioned a go as well because he’s a man of fine taste. Also Seahawks because I haven’t heard any good new psych rock in a while.

Clint Mansell’s second career makes me so happy. He’s good at it too

There’s a collection of Abul Mogard’s remixes but doesn’t seem to be on Tidal unfortunately.

This sounds nice. Could really do with some mastering mind.

New Uranium Club record (The Cosmo Cleaners) - Only listened the once but enjoyed. Think Minutemen/Devo/Parquet Courts

This is much more accessible on first listen that I’d imagined it being. I like it a lot

a little genre blurb for those that may not be familiar

Never heard The Comet is Coming before, this album is sounding great. I keep repeating this song though, sounds like a jazzy stoner metal song to me. Good stuff. 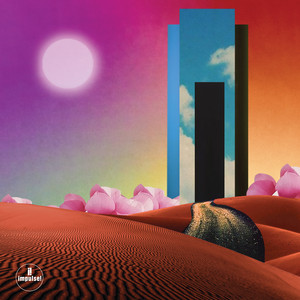 Blood Of The Past

Go listen to the song Neon Baby immediately. In fact here it is: 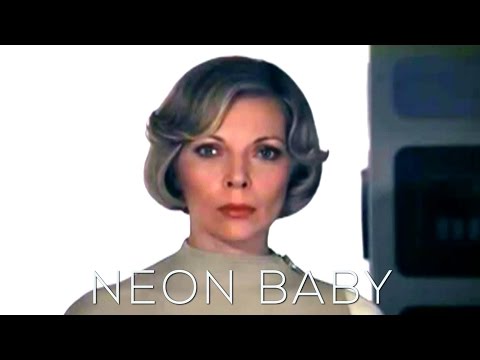 I’ve grown to really love the first album but I was disappointed it wasn’t a whole album of bangers like this tbh.

Cheers bud, will stick it on now!

Didn’t realise that Meitei album was out today

Today I’m catching up with the new final Caretaker releases, I think

New Gentleman Jesse & His Friends is out today.
For those who don’t know them: Atlanta power pop at its best.
Same scene that originated The Black Lips, Barreracudas, etc etc. 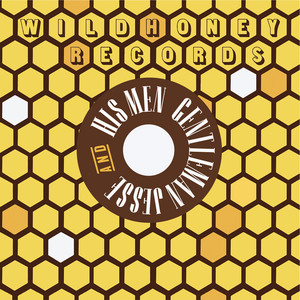 Bryan / Hate to See You Stay

This malkmus album is better than expected

This malkmus album is better than expected

It’s certainly an unusual sounding beast. I have absolutely no idea what to make of it.

One not mentioned ( i think) is the new one from Nanami Ozone. I guess best described as emo/indie although a little shoe gaze and psych brit pop in the mix, touches of smiths and the cure too. Signed to the always excellent Tiny Engines. I’m only one listen in but liking it so far

Enjoyed the singles they put out, so will give this a listen, and expect to enjoy it

That should have said “it’s SO good” - because it’s absolutely banging.