Will also check out tindersticks and hammock

Is this a compilation album or unreleased tracks? Music Reviews: Here's To Christmas by Chris Kamara released in 2019.

Saw that you had posted in the thread and I started looking forward to something weird and wonderful.

This is definitely one of those things.

don’t really know why that amused me tbh.

A buddy of mine is playing saxophone on this - he said it was an absolute riot to record. 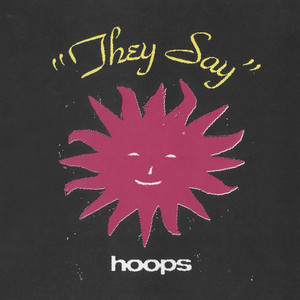 Late but since it seems a quiet week I’m really enjoying the Friendship album from last week, everyone should get on that

Seem to be quite a few Peel Session releases from Warp around today too. Enjoyed the Aphex and Plaid tracks.

Bonnie “Prince” Billy - I Made A Place: A very nice return, full of folky ballads and country bangers
Deliluh - Beneath The Floors : an excellent record of gloomy post-punk, FFO Ought and Protomartyr

Concrete Tapes have pulled together this compilation of electronica and ambient to raise money for the Labour election fund. Includes a remix I did of an upcoming @colossalhorse track, plus a gem from @BodyInTheThames

Looks like the tapes are almost sold out too

Actually, the first 50 have sold out already

Ah this is so good! Works really well as a live release (vs yer standard live rock album) - lots of things I’m super familiar with but with new twists and turns.

The new Marcus Hamblett album is out today. Madly in love with this song with Kate Stables from This is the Kit. 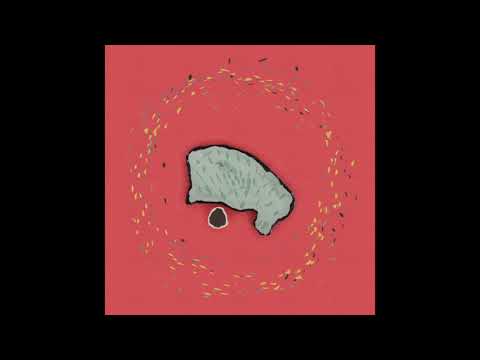 I wouldn’t get too excited, I’ve heard a leaked version and he consistently misses his cue on several verses because he’s looking the other way.