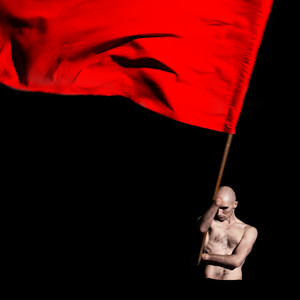 Oh shit, didn’t realise they were releasing something. What is this, archive stuff?

I’m enjoying turnover, definitely enjoying it more than good nature. I probably like peripheral vision best but this is good. 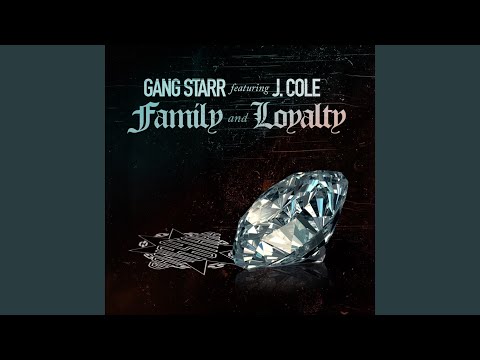 The Underworld Drift Series ‘album’ is up on Spotify today, have heard bits and pieces sporadically over the past year but looking forward to listening through in long form.

Couple of dance EPs Skee Mask’s recent EP also up today, again have heard on Youtube but do most of my listening on Spotify so this will be up today.

Another electronic EP on my radar is Inside Unsolved from Project Pablo.

I’ll be listening to Michael Kiwanuka a lot I think, really clicked first listen for me. 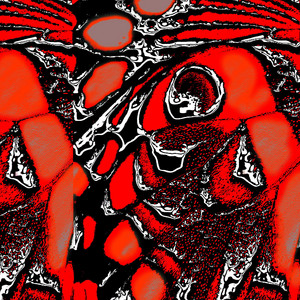 Just picked up the new Jane Weaver / Fenella, and Anna Meredith / Fibs (yes, yes, I know it was on Spotify last week, but this week is the physical release), and there’s a new Vanishing Twin single up on bandcamp too.

Listening to “Deciduous Eccentric” from former Kitchens of Distinction singer Patrick Fitzgerald (released under his “Stephen Hero” alias) at the moment.

The bandcamp profile describes it as “10 new songs of baroque chamber pop that sizzle and simmer with piano, cello, and electronics all topped off with that distinctive voice” which is a better summing up than anything I could come up with. It’s lovely.

The new EP from The Cave Singers for me today and…a whole heap of stuff already mentioned.

Any new Anaïs is good.

I’m really looking forward to the Bonny Light Horseman album next year. I’ve seen Josh Kaufman twice this year with Josh Ritter and he can do wonderful things with a guitar.

Anyone mention the new Vatican Shadow out? 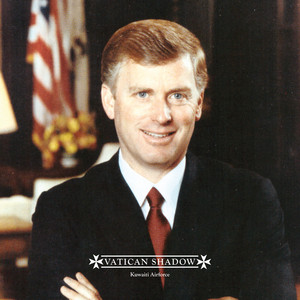 Stray from the fuckin’ Path

Fennella for me. Always liked Jane Weaver’s stuff more in theory than actuality but the preview tracks on this are 100% my thing.

Picked up Super Furry Animals - Guerilla 20th Anniversary edition, Anna Meredith - Fibs (so new it doesn’t even have Gracenote/ID3tags, I’m inputting them now) and A Winged Victory For The Sullen - The Undivided Five (not on Erased Tapes, wat). Michael Kiwanuka is going to have to wait… then again, next friday is going to be crazy, too.

What the hell happened? It’s usually dead this time of year, suddenly it feels like we’ve hit the richest seam of music and it’s in October/November.

How’s everyone feeling about A Winged Victory for the Sullen?

Preview tracks didn’t grab me - just felt too polite - but I’ve had it on in the background and am just really liking it.

No ID3tags on the Guerrilla remaster, either. LAZY!

Our pal @BodyInTheThames smashes it with this, and so far it’s mesmerising.