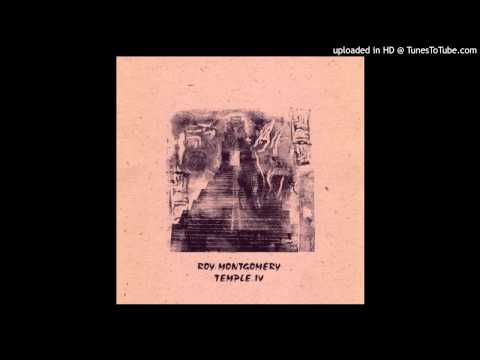 Yeah thats my favorite cut of the album. But it doesnt quite click for me. Im sorry my original post seeming a bit like having a dig. I was going to ask for recommendations, but I just dont get why its not quite clicking for me. Because it should be right up my street…

have you tried his other albums? Everyone gravitates towards Temple IV for some reason, but I don’t think it’s really his best. 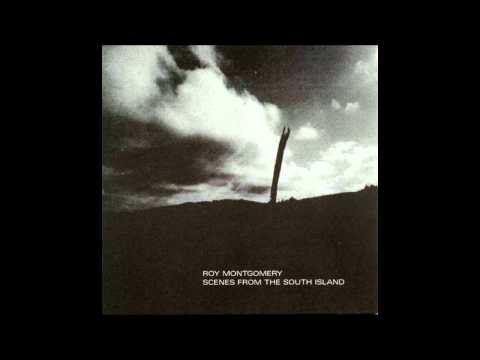 Fair enough. His music does have a meandering quality to it, but I think that’s the same as most drone, ambient, kosmiche, etc.

I think this album is his best non-droney, more songwriter-y: 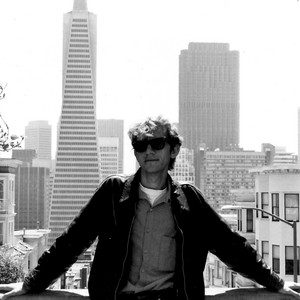 I like drone/ambient stuff. Tim Hecker in particular. But plenty of other stuff. Will check some of the other albums recommend

a couple of tracks here: 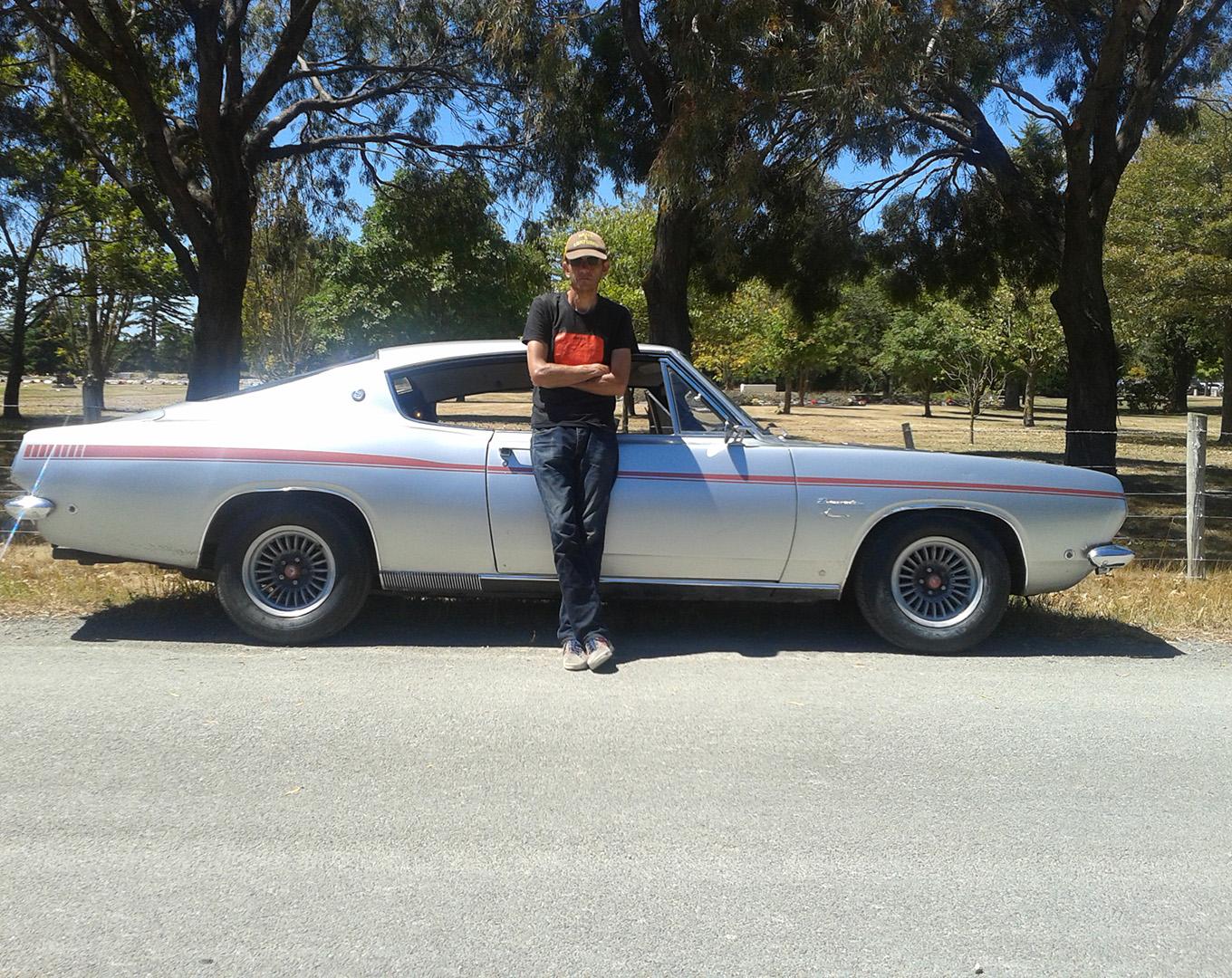 The New Zealand guitarist breaks a decade-long silence with his four LP box set RMHQ , released by Grapefruit. You can listen to some RMHQ tracks here

you can listen on bandcamp, by the way:

listening to this now

just so expansive and soulful

yeah, it’s very good. The vocal disc surprised me with its quality; his vocal work can feel tacked on, but it works very well there. 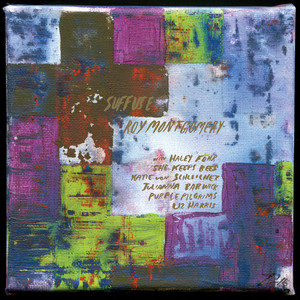 New one! Didn’t anticipate this. It’s really good. Collaborations with different vocalists including Julianna Barwick and Grouper. Reminds me of some of those ghostly 4AD records from the 80’s.

Really like this, have been listening to the Liz Harris track all week. 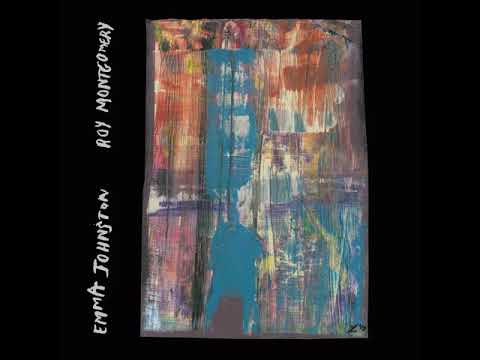 it’s overblown and gothic and ethereal. i love it. 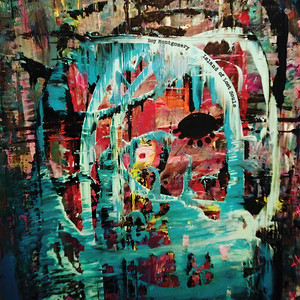 new EP, sounds as great as ever

great! yeah he has quite a nice sonorous voice

first 2 tracks on this EP are gorgeous