Sharing this as Sam has proved popular on here previously. After a lot of setbacks, Sam Airey is finally back with new music, live dates and an album announcement. 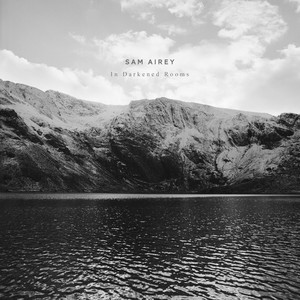 Another preview from the album due out at the end of this month.

This track is a lot more upbeat and poppier, but still retains some of the morose character of his previous releases

A long time in the making, Sam’s debut album In Darkened Rooms is out today. This is the 25th physical release on my little record label and it feels like a very special record with which to mark the milestone. Please give it a listen: 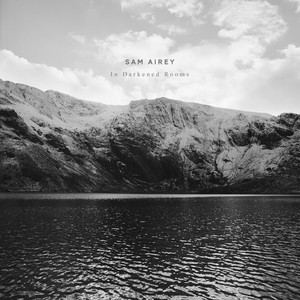 Been listening to this all day… it’s excellent.

Echoes of Gravenhurst in there.

*with Roddy Woomble
^ with Embrace
" with David Thomas Broughton

Realise these are mainly northern/midlands dates, but he’ll be back gigging more from now on.

Follow him on Spotify using the links above to be the first to hear A Heavy Crown, taken from the same recording sessions as the album.