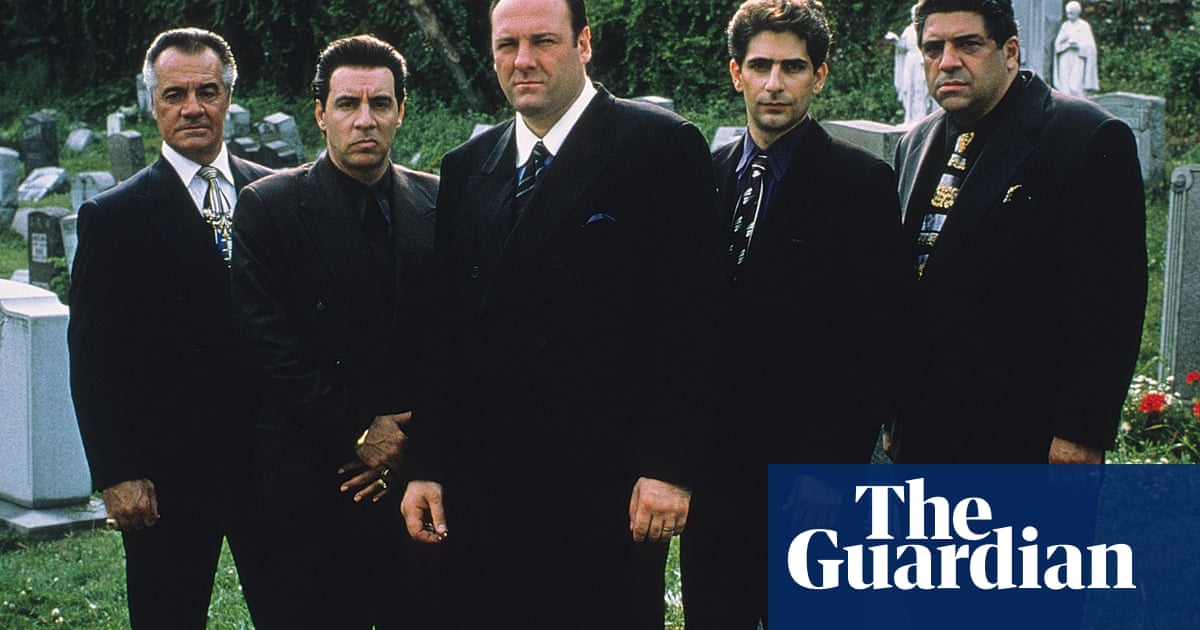 I suppose being set in the 60s is slightly better than a “Tony in his 20s” film, but I’m still very much against this.

Did anyone watch Not Fade Away? Any good?

So will it be more of Junior and Johnny Boy roaming around Newark??

I wasn’t a great fan of those flashback episodes, served the story to an extent but don’t want too much of it - i think Johnny and Livia were too caricaturish

The film format doesn’t really sound like the best for something connected to The Sopranos and I agree with @PaintyCanNed that the flashbacks weren’t particularly amazing as a part of the show.

Likelihood is that it wont be good but i think david chase aint no dumbo, reckon he might could pull this off.

Wonder if he’s playing us and it’s basically just going to be a really good film about the riots with a moment including Uncle Junior and Johnny Boy that’s similar to the cameo of Randolph and Mortimer Duke in Coming to America?

could be a great film set in that time zone, without reference to Sopranos

and why does everything have to be part of a fucking ‘universe’ now???

I even read something recently where the Good Place is part of the Parks & Recs universe!

I mean I think it’s more just a new term for an existing thing that’s always been around - fiction writers have often toyed with having connections between their works.

I get that it’s sometimes nice to have a little easter egg to find. But it’s this feeling that a cinematic universe is some big construct - some monstrous world that feels a bit much at times. Suits things like Star Wars, Marvel etc

(funnily enough, i had to rewrite the ‘going back to the well’ reference a bit because I mixed it up completely, a la Little Carmine)

I mean in this case, given how badly his last film did, I do wonder if someone said to him, “Can you rewrite this to link to The Sopranos so we can get more audience?”

I also get what you mean about universe and it’s all Marvel’s fault for being so successful with something like this. I mean with umpteen Clone Wars things, two Ewok movies, 80s kids cartoons and the novels, Star Wars had a universe but it never had a Universe until Marvel made the MCU work. This linked stories being termed a ‘Universe’ thing is fairly boring.