new stuff you've just got into 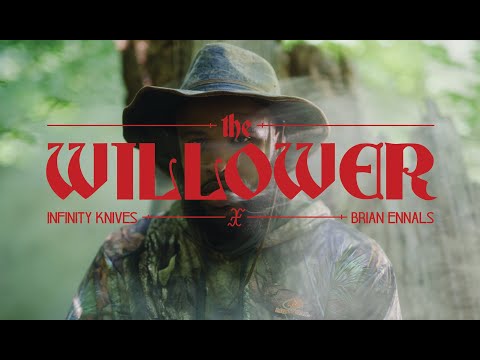 Also not having junk sweat snacks in the house 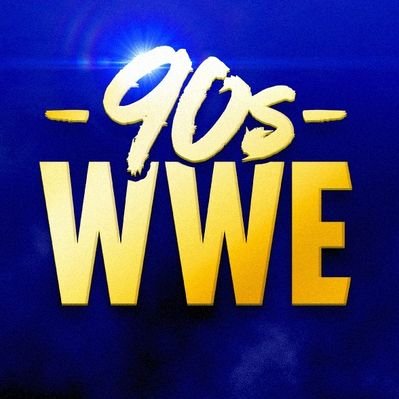 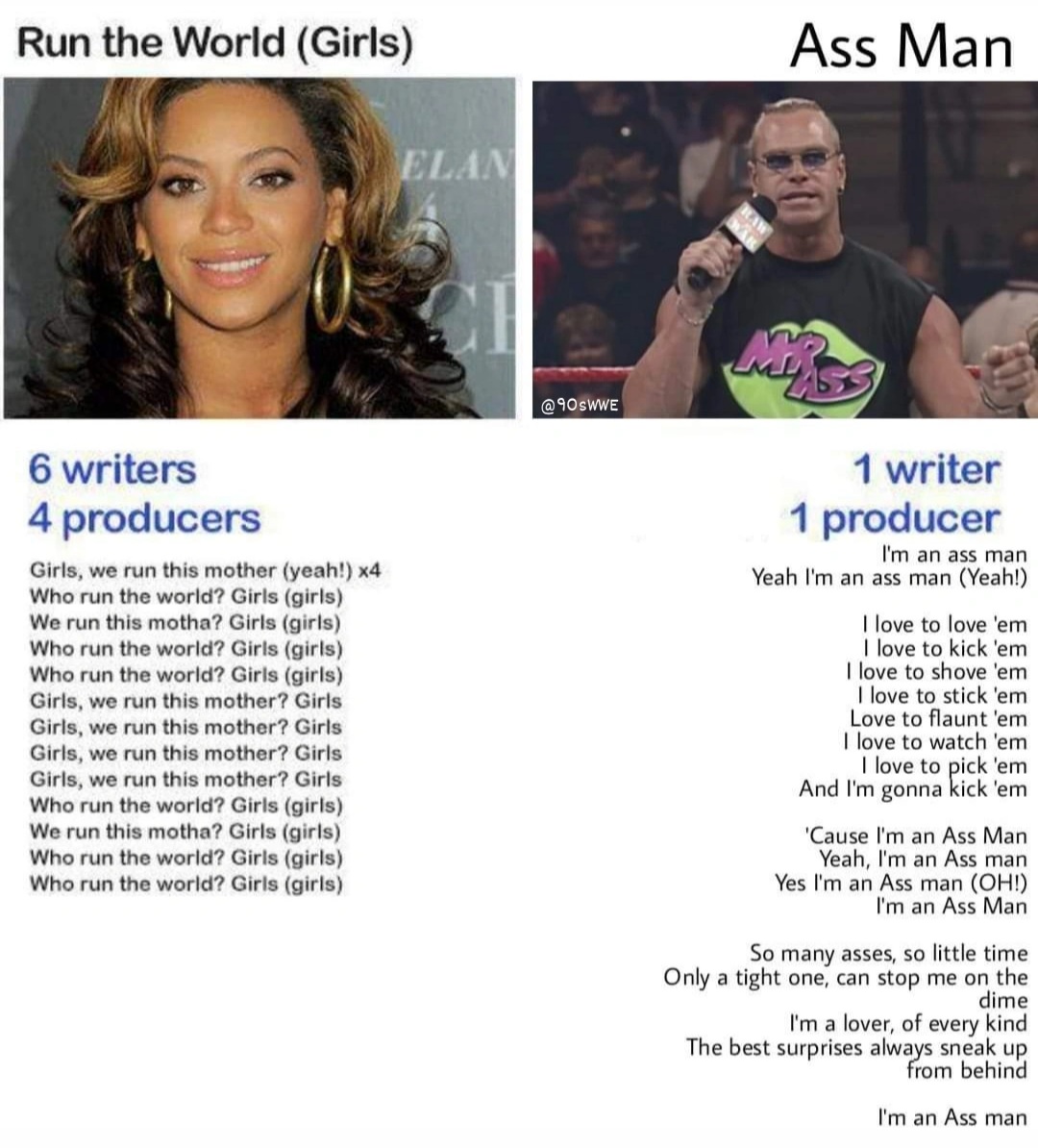 Played it last night in a padel court, was fun

I used to play hackysack in school, haven’t for decades now.

Tahini. Bought a whole bottle and have already made my own baba ganoush and hummus. Why have I never made hummus before? It is a can of chickpeas, squeeze of lemon, glug of oil, tahini, blitz and it is ten times better than shop bought.

Making my own Yorkshires too (minus the tahini). I feel like a mug giving Aunt Bessie money all these years. Just eggs, flour, milk. Bosh it in a hot tin, fluffs up a treat.

Mint tea with proper mint instead of teabags.

I’m pretty satisfied. Not bad for a first attempt