Thanks, tbh I’d be coping better if I didn’t see people abusing the school intake so much when they don’t need it. I’m hoping not many people are doing this but my neighbour is a part time teacher but her partner sells drills, also part time. They applied for the “critical” school place - not even an option for single parents as I’m not married to a keyworker, and I’ve seen them going out on walks and bike rides for three hours at a time whilst I’m hallucinating from lack of sleep (imagined a whole zoom the other day!) its frankly an insult. The same parents keep making vague insta posts that make it seem like they’re home schooling and struggling to cope so they get sympathy from people who don’t know better. Feel like it’s turning me against people and I don’t want that to happen but really tough when you see how single parents are basically punished because boris thinks we’re scum.

Can I be this thread’s Page 3 Boy?

I’m hoping not many people are doing this but my neighbour is a part time teacher but her partner sells drills, also part time

I think the last 10 months have taught us that people will basically do whatever they can get away with, which is scummy when it deals such an uneven hand to people.

Anyway, it looks like the rules are being tightened: 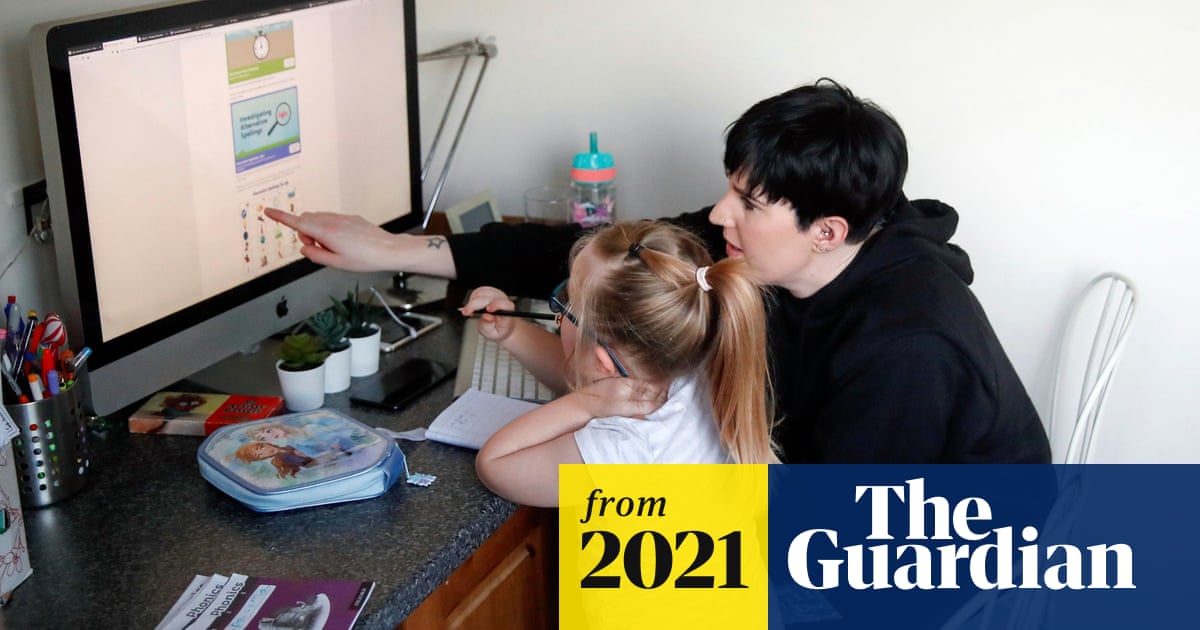 Government U-turns on school guidance for children of key workers

Pupils in England should not attend school if parents can work from home alongside them, says DfE

Probably another example of the Tories shutting the door after the horse has bolted, mind.

R is still really off me, which is making today a whole bundle of fun.

Yeah, but its just “should” so easy to ignore. School sent out a letter last week saying to please reconsider if the need wasn’t absolutely critical but I dont think anyone paid any attention. I cant get my head around such consistent u turns, without fail they announce one thing then u turn but they must know people will ignore the u turns. Just get it right the first time. Should probably save this for the covid thread I guess but I’ve been losng my mind not seeing anyone this last year, I’m so neurotic about it and still wash all our shopping and shower when we come in from outside, I broke the rules once and went to see a friend in another town at the start of December but I’d just had a test (I know kpt necessarily a guarantee of anything) and quite honestly felt like I’d fall apart if i didn’t go and see a friendly face just once in 2020…I didn’t even see my fiance in the first lockdown, at all, maybe part of the reason we’re no longer together! Bleugh. So fed up of it all now. 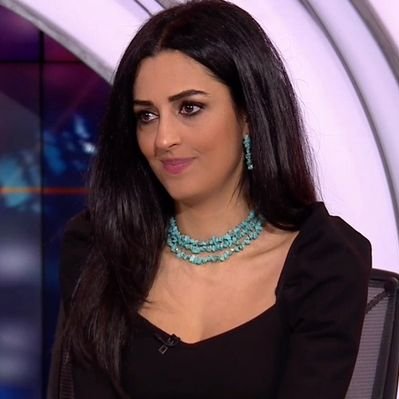 Which in turn, is just like AA but extra! Wonder if there’s an ‘A’.

There must be a single A but I have never come across it.

Maybe they use them at Starbucks.

There are C and D batteries but not A and B. What the hell is going on here!

Finishing up the last of the overtime I asked for cos I was too hungover/slow/lazy to do it yesterday.

Off to walk our schnauzer pal. Mostly excited to go outside during daylight.

Disney+ goes on Tuesday so going to watch that Pete’s Dragon remake later as I hear it is good and that feels a sufficiently sunday choice.

Woah! Can you show it next to an AA or AAA for comparison please? Does anyone own a device that uses these?

So much love to you @Scout it’s such a nightmare the school’s shut but not actually shut and people struggling and other taking the absolute piss.
Never feel bad for complaining.

Had an omelette and two teas, want to do yoga but bit soon after breakfast. Trying to inspire a walk but so far it’s a no from everyone.

Maybe a fancy dinner. Still got parsnips and sprouts from Christmas so will involve those.

Yeah, but its just “should” so easy to ignore

Ah I missed that, I’m sorry. I hope you’re able to get some sleep and some time to yourself, you’re a good egg x

“why don’t you just make AAA smaller?”
“This goes to AAAA”