💬 📖 New to you words compendium

Did you get this from You’re Wrong About? Pretty sure she’s the only person I’ve ever heard say this out loud and I definitely couldn’t have told you what it meant or how to pronounce it beforehand

One of those words I’m really familiar with (like nonplussed in its original meaning) that I put down to having spent a lot of time listening to audio books by PG Wodehouse, Dorothy L Sayers, Gerald Durrell and Dick Francis as a kid

this one to be precise! 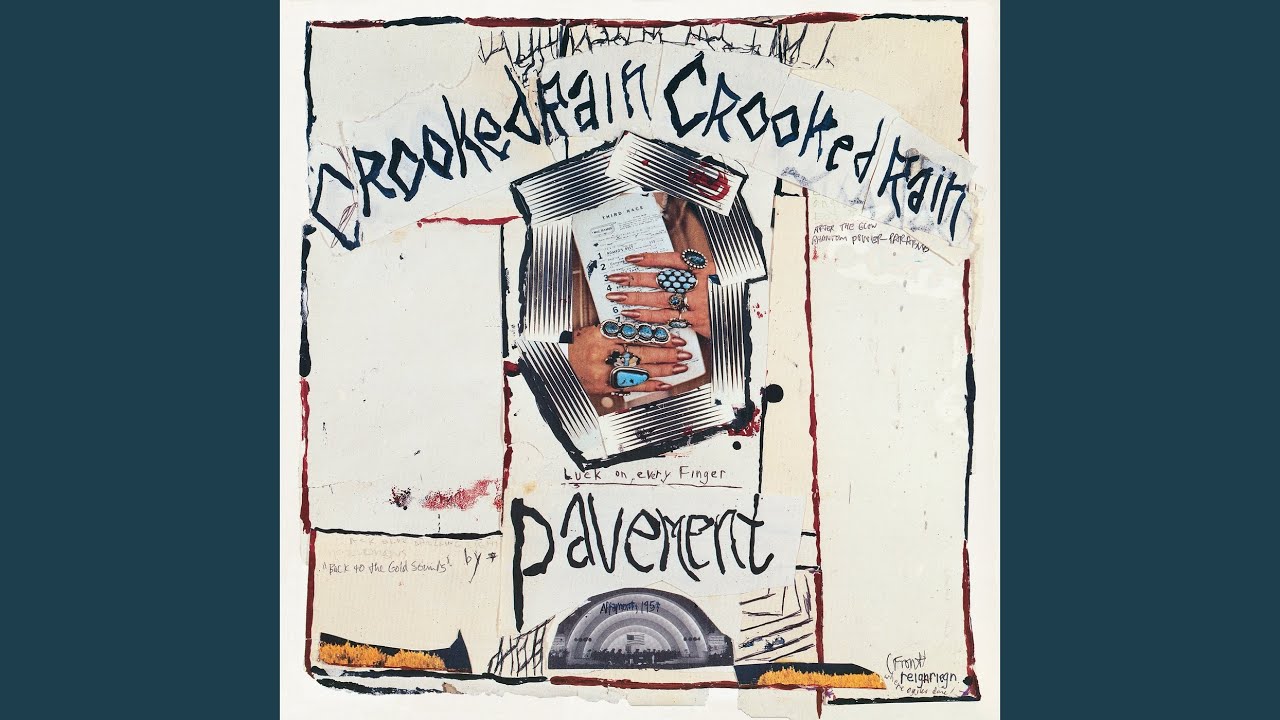 I’ve a horrible feeling I’ve used erstwhile on more than one occasion on DiS.

Perhaps my diction is a tad too ambagious at times. Or perhaps you, sir, are simply pusillanimous when it comes to the vocables. Ha!

Hey maybe I’ve used it too! Why are you using 17th c archaic words in a book about computer games?!

Here we go again with viridescent.

God no, gaming terminology is fine. It’s stuff like this I just got to [IMG_20230115_190635] Should probably cross post in Scout’s word thread where I’ve posted the others

Actually a word I’ve encountered before but never looked up. Cripes.

Thanks to The Third Policeman and Sempiternal Dusk

acatalectic
adjective (of a line of verse) having the full number of syllables.
noun a line of acatalectic verse

defalcate
verb
embezzle (funds with which one has been entrusted)

O’Brien does it again

Expecting to be obeyed immediately and without any questions

catafalque (noun)
1: an ornamental structure sometimes used in funerals for the lying in state of the body
2: a pall-covered coffin-shaped structure used at requiem masses celebrated after burial

Knew what this was but never the word, thanks Niall Mac Coitir’s book about birds in Irish folklore and myth which included the story about a robin perching on Queen Mary II’s catalfaque and also Thy Catalfaque

also read the theory about robins’ red breasts containing the fires of hell, so they keep a drop of water at all times to alleviate the suffering of the damned. This is both really sweet and metal as fuck.

A short, thick stick used as a weapon.

But used in the following phrases:

A spirit, deity, person who guides the souls of the dead to the afterlife

From the Greek psychopompos, literally “guide of souls”. Have a feeling I recently picked this up from Angela Carter too but had forgotten all about it, then as I lay in bed last night it just popped in there, then I thought of that painting of Paddington guiding Liz into the beyond and learned that Paddington as psychopomp is a whole internet thing.

Using, containing, or marked by harshly critical or irate language, often with ranting or railing.

While I think there’s a lot of beauty in use of language I also think there are a lot of people with a certain level of education who don’t realise how much they gatekeep their writing by regularly picking obscure versions of common words.

Used to really despise Boris Johnson for using words that basically didn’t exist and had really straightforward commonly used alternatives, and the implication that doing this has anything to do with intelligence. See also making references to classical mythology.

Definition no. 3 not really pulling it’s weight there if you ask me