Just finished this, wish I’d paid more attention to the running time and how far into it I’d gotten because it would have been clear that what I was expecting to be covered (absolutely any analysis of why it went the way it did, the experiences of women, what it said/says about men/America/festivals/capitalism) just wasn’t gonna come up. Bit of wasted time, being terrified by footage of the Korn and Limp Bizkit crowds aside. 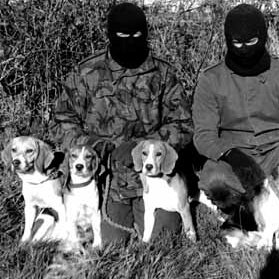 Korn (or peeps trying to do Korn) 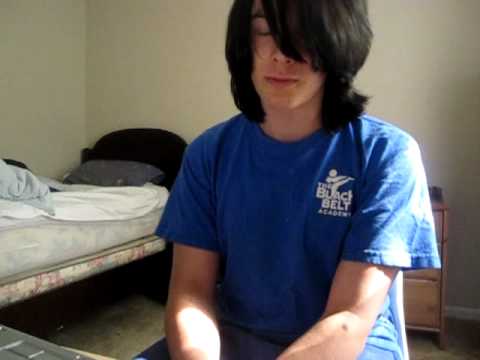 Ah right, I realised Korn obviously, just wondered what the context was (thought it might be translators for the series at first although that… makes no sense at all)

I’ve also seen a lot of people say “don’t blame the punters”. And they were treated like absolute shit. But the worst elements of the behaviour of many of them were highly evident before the festival had even properly started. So I can’t say “it’s 0% on them” either.

Whilst the era is know for its toxic masculinity there is no way what happened would’ve happened if it werent for the conditions. And i dont doubt for a second that many reasonable people wouldve ended up joining in. So some bad eggs probably reveled in it and used it as an excuse, the catalyst is all on the promoter, and im not entirely sure id even put myself above it considering what was going on

Michael Lang was a fucking piece of shit phony twat. I remember years before Woodstock 99 ever happened watching the original Woodstock footage of him riding his chopper around the site and being strange and aloof and at 13 I could tell, this guy is not a hippy. I don’t think any of the posts above about cognitive dissonance or naivety come anywhere close - he was a cynical, self promoting capitalist and had no remorse for any of the bad consequences of his actions. (Really weird how this doc (and just general perception) never mentions any of the bad shit that happened at the original Woodstock either.)

Really agree that this doc deals with sexual violence incredibly badly. Besides anything else, the repeated gratuitous footage of sexual assaults happening, clearly showing the victims faces, really unforgiveable and I’m not sure how it’s even allowed.