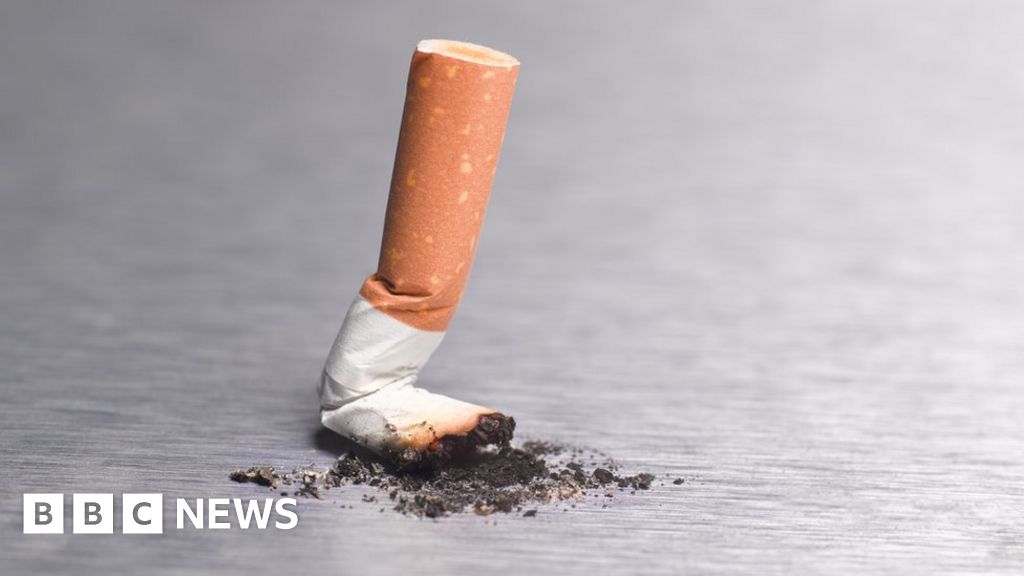 No New Zealander born after 2008 will be able to buy tobacco under proposed new health laws.

I mean, smoking is bad for your health.

But so is eating fast food, alcohol and driving.

Seems a bit draconian to me. What ever next?!!111 (can’t think of anything else)

How will kiwis know who the cool kids are?

Think i’m kind off against any laws now

Seems a weird way of implementing that rule, having it only apply to people born after a certain year

Swing wildly between good idea and bad idea. Mainly bad probably prohibiting people from doing something can mean more dangerous criminal ways of doing it come out. But, then again I don’t smoke so what do I care.

Pretty conflicted on this. Obviously prohibition is generally bad and doesn’t work. But also smoking is bad and has the worst harm:pleasure ratio (IMO) of drugs (with the exception of sweet, sweet booze maybe?) so gradually phasing it out like this is maybe a good thing? Like nobody who currently smokes will be ‘banned’ from smoking, and tobacco is already very expensive over there.

I mean, I think it’s good in a ‘it’s complicated’ way, but why not just ban it altogether. It’s not like it’ll really stop them if it’s available to someone born a year before them.

This isn’t really related but just remembered how my mate got a fake ID and got the name ‘Christopher Robbins’ on it. Must have been about 16 at the time but he looked about 13 and we tried using it at Waitrose(?). Got to the till in a packed store and the cashier immediately called over the manager and the manager was like “well, the ID says he is 18 so just serve him”. Like he had never seen or believed a fake ID could ever exist

My mate with a fake id insisted that you’d definitely get served if it looked like you were doing a regular family shop so he’d buy a bag of flour, 6 eggs, a newspaper, a bottle of cactus Jack’s, 8 cans of strongbow and 40 Richmond superkings.

Terrible regressive policy making. If these sorts of bans actually worked then drug usage would be non-existent.

I think we did something similar with a load of other items and there was some logic like “well nobody underage is gonna try and buy booze in Waitrose?!”

Isn’t it a bit different to banning other illegal substances though? Obviously in principle the concept of prohibition is a failure and has been proven not to work, but is there not a bit more nuance required when imagining the potential for this policy to work? (not from you, just generally)

Really uncomfortable with laws that seek to stop you harming yourself only too, I absolutely get that it’s a burden on healthcare systems (and cigarettes way more so than eg dietary conditions or narcotics abuses etc) but it’s still a societies duty to stand by its people even when they behave in non-productive ways.

Lighting one up for my friend who turned 16 and could legally buy fegs, then when he was 17 they upped the age to 18 for feg buying.

Cigarettes feel different from alcohol/other drugs regarding this, because as far as I know cigarette use has fallen more drastically over the past decades than any other substance would/could (by which I mean that in a world where a large number of people will always start drinking or taking drugs, maybe fewer see the point in starting smoking? Idk)

To the point where it seems to make more sense to just continue on the current course really and just accept that there is probably a line that’ll be reached that you can’t really reduce much further.

Would have thought NZ would eventually legalize cannabis, no? I have no basis for this assumption but obvs banning tobacco would make that troublesome

I mean, smoking is bad for your health.

But so is eating fast food, alcohol and driving

We need to eat, and we need transport, and in lower quantities, alcohol isn’t harmful.

The difference to me is that cigarettes are bad for you and addictive. And you can’t just cut of the supply to people who are addicted, but if you stop people from getting addicted in the first place that isn’t so bad.

I assume that’s where this is coming from?