Which ones do you listen to regularly?

I pretty much listen to Pod Save America every week (and a big fan of Jon Fav’s offline series).

Then I dot around based on the topics between BBC Newscast, The Daily, Post Reports, Byline Times, Guardian’s Today in Focus. and then more evergreen things like Ezra Klein and Tortoise’s Slow Newscast investigations (the current unravelling of Johnson’s meetings with Russians is quite something)

Missing Americast so looking forward to hearing what Maitlis and Sopel do with their new daily LBC podcast.

Also, a tiny #jag but I’ve started producing a new podcast hosted by political commentator Marina Purkiss and broadcaster Jemma Forte. They fish through Twitter each week for the best tweets and clips, some dredged from the past. The first proper episode is out today and it’s about Tory leadership contest.

A former (unless you’re still around @Rarity?) DiSser used to co-host this which is still going strong

Podcasting is Praxis | a podcast by Praxiscast

A socialist and anarchist cabal of posters talk about the news and their feelings of existential terror.

Good balance of being funny and informative, to my clueless ears they appear to be well researched and cover some interesting niche stuff alongside the more obvious topics

‘The Journal’ do a 20 min daily news roundup that it occasionally very good, but I do have to skip any really depressing episodes.

It’s quite similar to ‘the Daily’ except the hosts don’t do that insufferable pausing.

It’s quite similar to ‘the Daily’ except the hosts don’t do that insufferable pausing.

It’s a really perplexing choice, all the hosts seem to do it not just the main fella!

The only explanation is that they’re all trying to copy the Obama cadence where he leaves a lot of odd pauses.

Thanks to everyone who subscribed and spread the word about The Trawl. It went to number 18 in Apple charts, and 4 in Apple’s News section and 7 in Spotify’s news section

Episode 2 has just “hit the ground” if you fancy a listen.

I would also have said Podcasting Is Praxis, really like it. Has the irreverence and funny shitposter energy that makes it fun to listen to, but also proper research on some often quite niche topics. Didn’t know there was a DiS connection.

I’m always repping We Don’t Talk The Weather as well, problem is they are only doing episodes occasionally now, and lots of the old episodes are current affairs focused so not necessarily ideal to listen to now (2018-era Brexit negotiations minutae anyone?). They do have more ‘structural stuff’ episodes as well though which are always great. 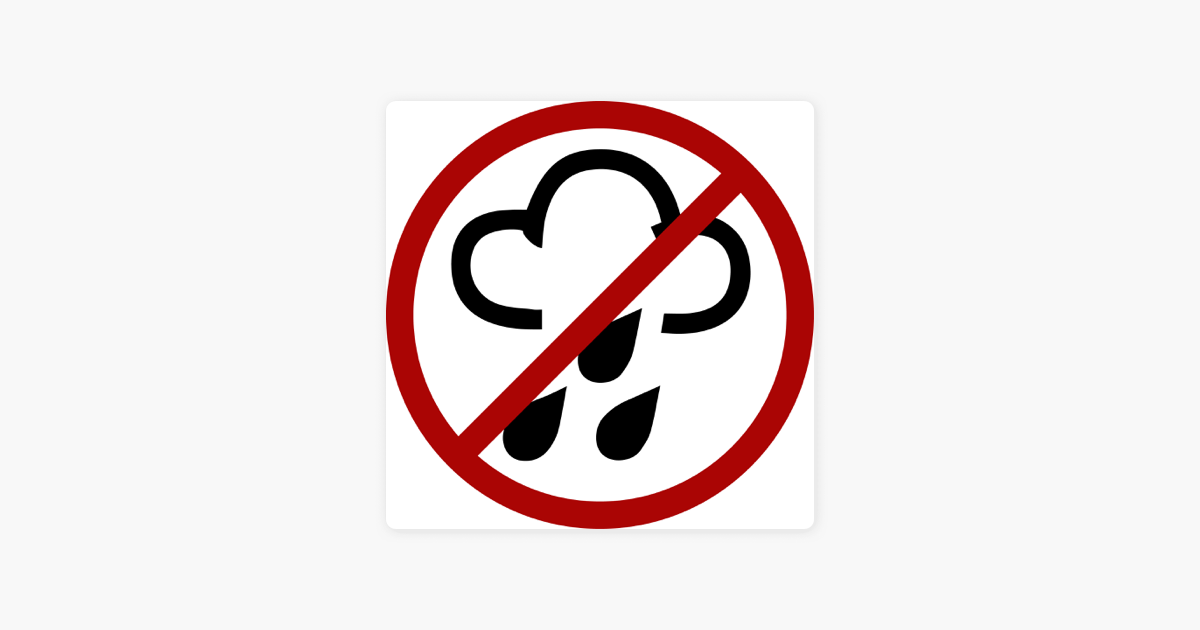 ‎we don't talk about the weather on Apple Podcasts

Didn’t know there was a DiS connection.

A bunch of people joined us from Something Awful around the time the Jared O’Mara stuff came out IIRC. Of those who visited I believe @rarity and @xcheopis stuck around longest.

Podcasting is Praxis was an offshoot from that group - started not long after.

I can relate to this, but maybe politics itself / the actual world is the problem idk

like, I can’t bare to actually go on twitter regularly so experiencing it vicariously through terminally online nerds with podcasts is my only way to access news tbh.

Maybe this wasn’t the thread for you?