Tom Brady is hurt. Everyone in Philly will be wearing dog masks. And Blake Bortles’ real name is Robby. Robby Blake Bortles (born April 28, 1992) is a former American football quarterback who played in the National Football League (NFL) for eight seasons, primarily with the Jacksonville Jaguars. He played college football at UCF, where he received AAC Offensive Player of the Year honors as a junior and was MVP of the 2014 Fiesta Bowl. Bortles was selected by the Jaguars third overall in the 2014 NFL Draft. As the Jaguars' starting quarterback from 2014 to 2018, Bortles set franchise records for ... 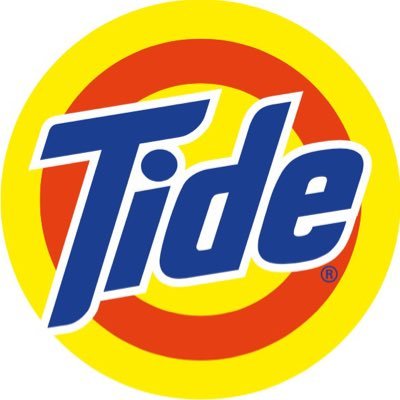 @tide
What should Tide PODs be used for? DOING LAUNDRY. Nothing else. Eating a Tide POD is a BAD IDEA, and we asked our friend @robgronkowski to help explain. https://t.co/0JnFdhnsWZ
1 Like
kiyonemakibi 20 January 2018 20:03 #4

My friend (Burnley fan) used to singing Robbie Blake’s name to the tune of the Pokerface chorus.

This whole Brady thing feels like an elaborate ploy to get previously uninterested people to watch the Jags v Pats game.

Beat me to it!

We’re going to be seeing ‘stop stop, he’s already dead!’ posts on Twitter sometime around the second quarter I reckon

Evening. Going to have to watch that Diggs touchdown for eternity, aren’t I? Still not getting any easier.

Despite the fact I was on the losing end, can’t really describe how incredible it was being in the stadium last week. The place was so fucking loud, just complete pandemonium. Met Wendell Pierce (again) a few ex Saints’ players and the bloody Saints’ owner(!) in the hotel bar after and got suitably hammered, which helped. Hoping the Vikes go on to win now as their fans were, for the most part, really cool.

Obviously praying for a Jags win here. First quarter is going to be key.

not only am I a Pats fan, but I’m also a Pats fan that only watches them late in the off season

why has Matt Patricia got a massive american flag on his playcard?

Blake bortles, is he elite?

I’ll tell you what fucks me off - when the official announces the penalty with he home crowd in mind. “False start… offence!” Crowd cheers, referee feels validated

I was saying hoo