No time for a proper OP, there’s already a game on

Fun game here. Chiefs will have too much but hopefully the Jags can stay in it for a while. Early turnover would be useful

Mahomes is the best qb in the league obviously but feel like a lot of the highlight stuff that gets shared is stuff that he could just not do. Two jump passes in this game already where his feet were set and he could have just thrown them normally.

Fun though I guess

Just tuning in, could have swore I saw Chad Henne for a split second.

Mahomes has rolled his ankle, limping very badly. Looks like he’ll play through it but it’s not good 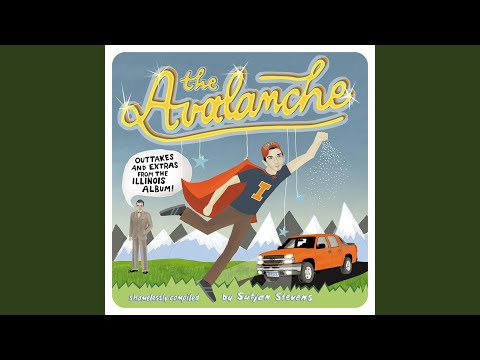 Ouch looks like it could have been worse. Maybe Henne for a series here.

And you’re starting from your own 1 yard line. Good luck Chad, don’t fuck it up

Watching on mute, what’s Mahomes so upset about? Been ruled out for…?

15th year in the league, what a journeyman!

Should grow up then

Bet he’s just been given some extremely fun drugs

Wow, those were some after burners from Pacheco there.

Also might want to play press man on Kelce or double out of the block.

Offft what a throw from Lawrence, a laser beam. Got to have that.

Chris Simms dressed like a Army cadet at the half here.