I do feel we were denied some real #narrative if the Cowboys had managed to score a TD on their 3 minute drive, leaving Maher needing to hit the extra point for a tie or going for 2. So many possibilities! 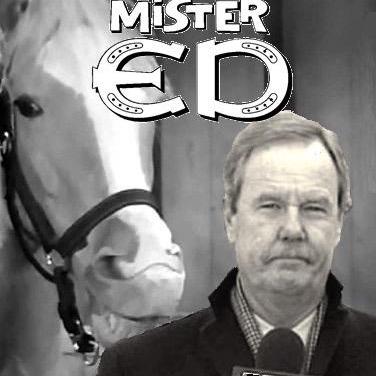 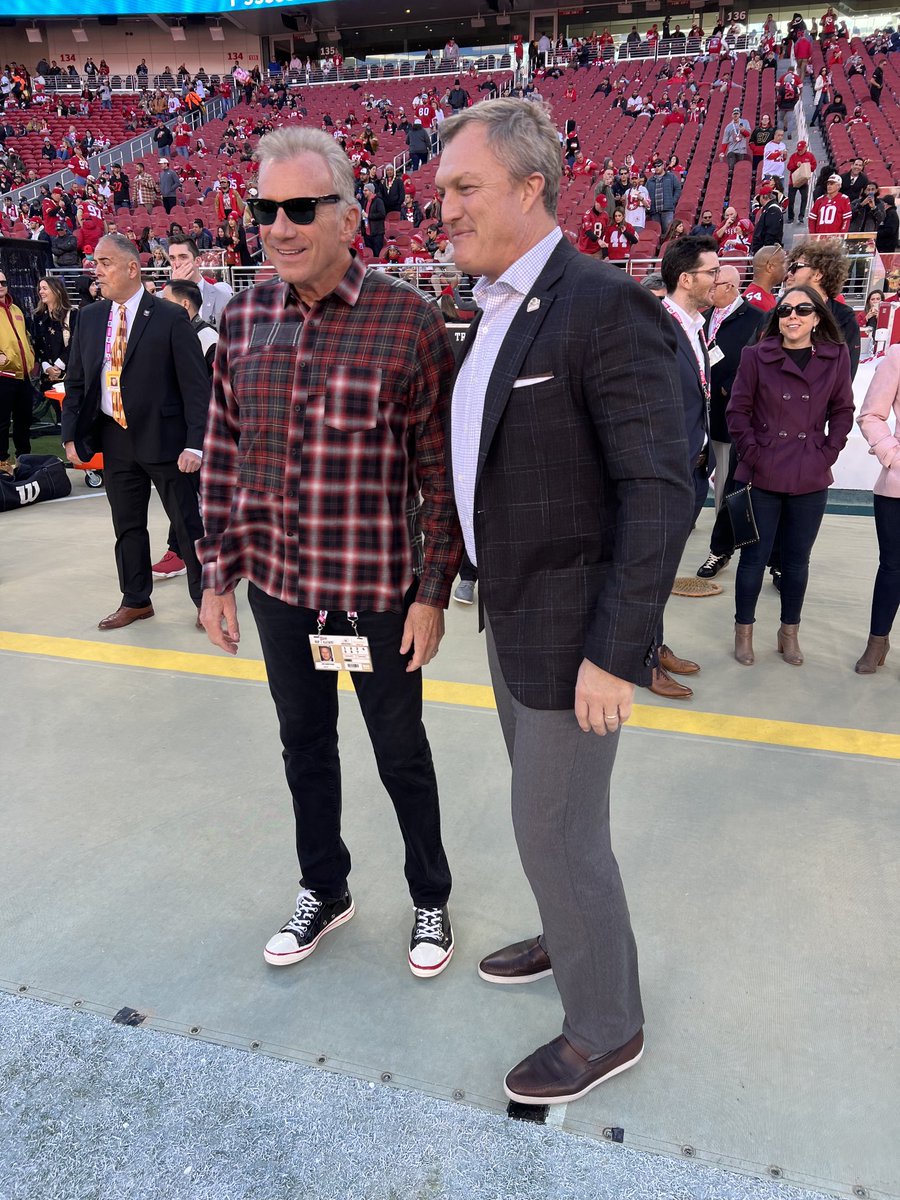 Nah, they’re great. Except when it’s the Bucs stuffing the Chiefs in the Super Bowl

Watched every minute of the four games this weekend, seems to be a real epidemic of coaching brain when it comes to passing the ball when defending leads. Zac Taylor’s insistence on passing on early downs let the Ravens linger in the game last week and would have done this week had the Bills not looked like they’d rather be anywhere else in the world. Kyle Shanahan dialled up a screen so overengineered that even Deebo didn’t know he was getting the ball in the 4th quarter when all they needed to do was keep the drive alive to ice the game.

The magnum opus, of course, was Brandon Staley calling a grand total of EIGHT runs in the second have with the Chargers up by 20 against the Jags. I imagine the argument is that you see more stacked boxes, single high coverage etc but given that an incompletion stops the clock and the risk of a turnover is so much higher I’d prefer my team to just keep running the ball and bleeding the clock.

some lolling out loud reading this

I think one of the best things I’ve learned in the last year is that since the “aww, the Denver Broncos!” episode of the Simpsons the Broncos have won three Superbowls and the Cowboys haven’t won any.

Frank Reich to the Panthers. Good hire, that.

Maybe he can be their quarterback.