Hi fantasy football degenerates, I’m going to get things going early this year although it should be a doddle compared to last year. Last year was of course the year the NFL charged headlong through the pandemic, grim faced but determine. This year is also that, but less so, at least we can be relatively sure a season will take place this time. And this time I won’t add switching platforms to the headache.

A reminder of what we have: based on Sleeper, 2 leagues of 12 teams. The results of last year:

Relegated to Div 2: @spit-fire, @jont2001, whoever anthonycameronuk is, possibly non-DiS. Jont’s mate maybe? You can commiserate together.

Due to commissioner complications, @al_rec was actually registered under my username in Div 2, he’s promoted so @steved has agreed to step up as commissioner. Just need to check you’re still OK with that?

Plan of action then: Steved to confirm his interest in commissioning div 2, roll forward both leagues, kick out various promoted/relegated teams and invite them to the other leagues.

I will put all this in the chat on Sleeper too, and I’ll @ all the people here. Just check in either here or on Sleeper so I know you’re still playing.

For anyone else who wants to play, as far as I know we have no spaces available at the moment, but they come up every now and then. My waiting list from last year currently reads: @NeilYoung.

I totally forgot I’d been promoted. Too occupied with the multigenerational failure of my keeper team. Who the fuck was even on my DiS team last year. Literally no clue.

But yes, back in, struggling to get in the headspace just yet but will ready to go come draft time.

Me and Ginger Avengers both hate the Houston TexINs

This is the year of the DolphINs

11 already confirmed either here or on Sleeper within 15 minutes, good start. 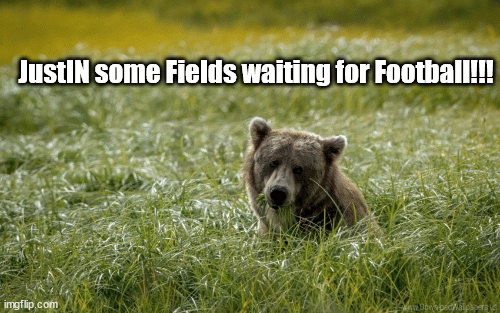 Plus Anthony is in as well

IN for both dynasty and Div 2