Yes, actual football is still 6 months away. No, the USFL doesn’t count. But it promises to be an interesting off-season at least, with around half the league in need of improvement at QB and Davante Adams, Chris Godwin and Von Miller headlining a bumper crop of free agents. There’s also the combine starting tomorrow for fans of grown men getting excited about the size of other grown men’s hands and some news about the London games coming at half two today apparently.

What does your team need? What will they actually get? And is this really the weakest skill position draft since the one where Luke Joeckel was picked second overall?

Probably the most surprising retirement so far, Ali Marpet has called it a day at age 28. Walking away with $37m of career earnings and a Superbowl ring, fair play. 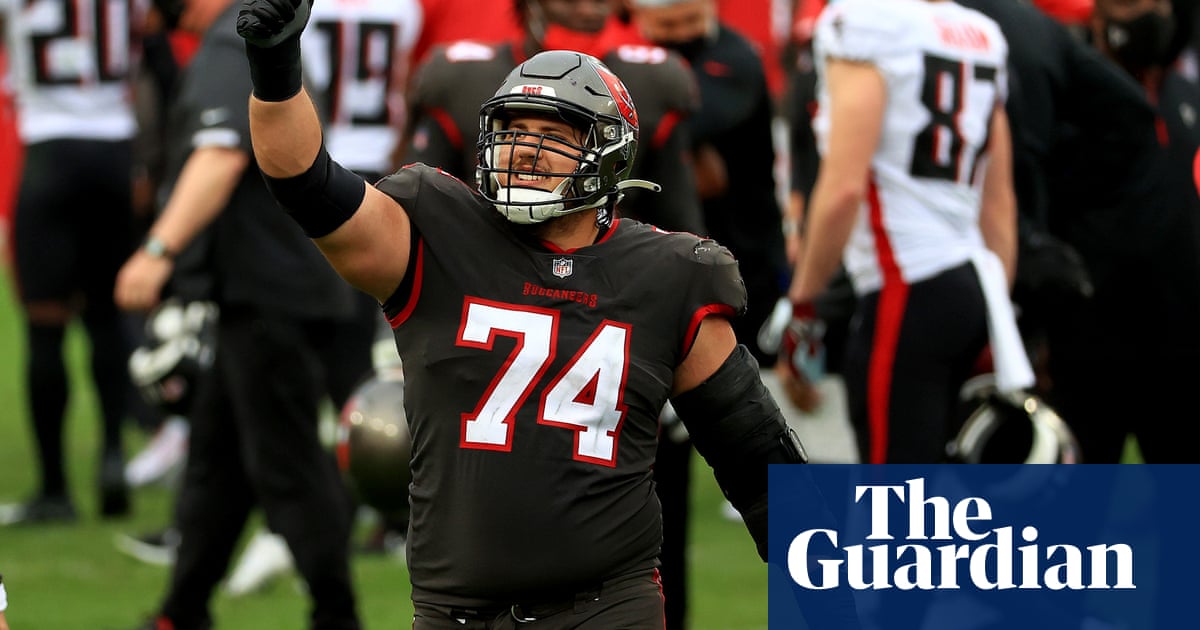 Ali Marpet, who helped protect Tom Brady during Tampa’s Super Bowl title in the 2020 season, has announced his retirement at the age of 28

For the Panthers, it’s QB and OL. There’s no one I’d pick in the draft for QB and I really hope we don’t try and get Deshaun Watson in free agency. If Rodgers becomes available (he probably won’t), then I’d love for us to go for him. So, it will just be another sad season of terrible QB play, trying to get all plays to go through McCaffrey (before he gets injured again) and forgetting that we have any other players on the offensive side of the ball.
For draft though, I really hope this time we spend our 1st round on an OL, as that group are just not that good and we’ve been needing help for several seasons now.

And is this really the weakest skill position draft since the one where Luke Joeckel was picked second overall?

State of that top 10

3 on active rosters last year, only one guaranteed to be back on one next year (imagine Fisher will be too). One of them was Tavon Austin (if anyone knows where without googling I’ll be impressed

For the Lions it will be another year of talent acquisition. I don’t expect them to make any big splashes in free agency - perhaps one of the WRs, maybe a safety, but I don’t think now’s the time to be flashing the cash when you’re still in a rebuilt and really looking to establish new talent.

Which is where the draft comes in. They notionally have two first rounders though the Rams one is now pick 32, but still, three picks in the top 34 is nothing to sniff at. I expect them to go the path of least resistance and take an end, probably Hutchinson, at two if he’s there, then maybe a WR and safety with the next pair. Mocks looks pretty promising for that coming off and getting at least three quality starters.

I’m in the minority of Lions fans but I’d also be happy with them taking a QB, namely Malik Willis. It’s boom or bust, but every pick is a risk, and Willis could represent the future of the franchise after another year of Goff mediocrity. They coached him at the Senior Bowl so I don’t think it’s outside the realms of possibility. I think another year of Goff won’t tell us anything new, and who knows what draft spots you’ll have next year - if they want to pull the trigger now, go for it. 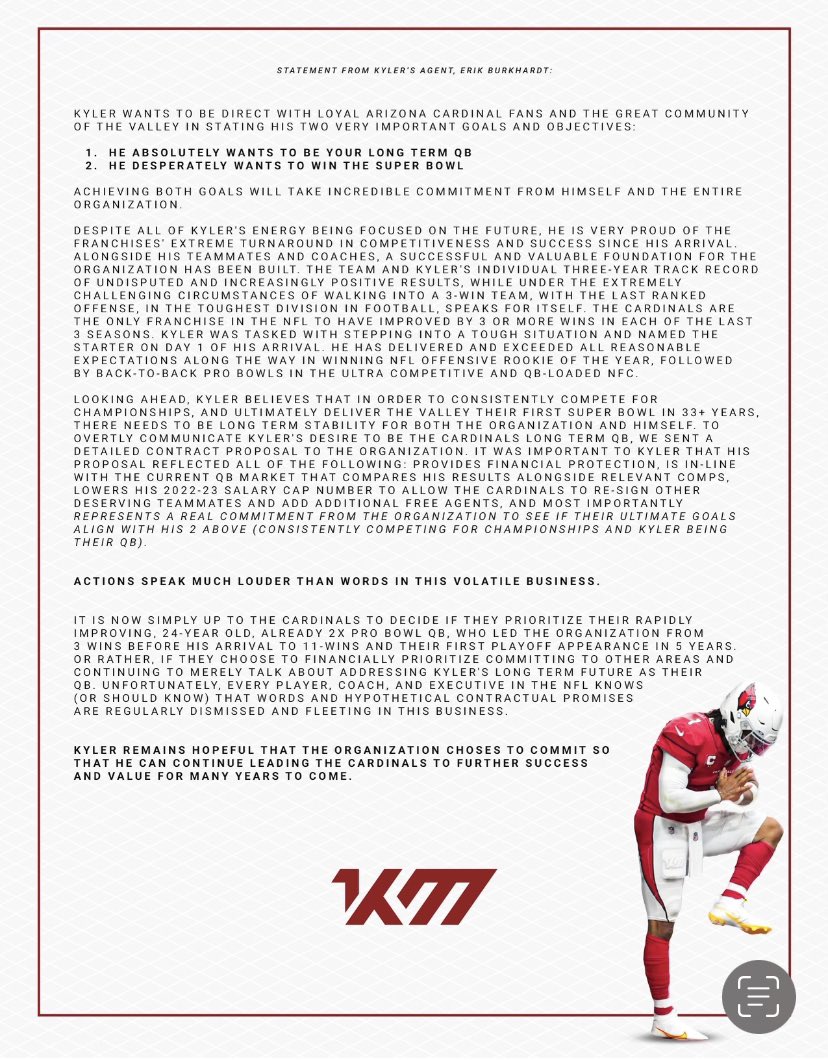 Tavon Austin was(is?) in Jacksonville I believe. Johnson and Fisher aside that’s quite the selection of draft busts. 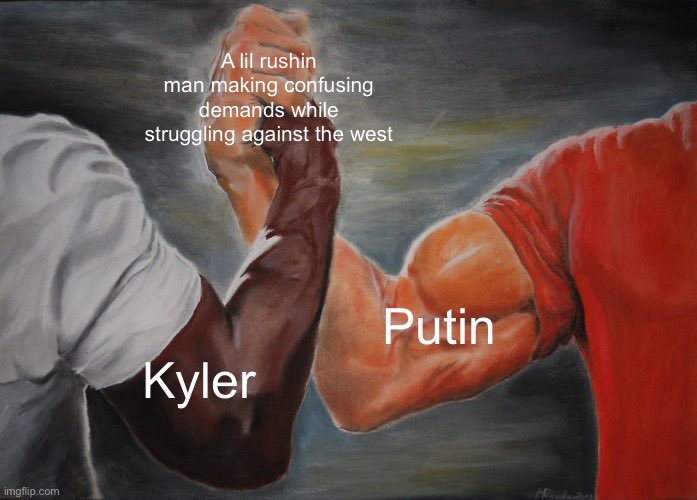 Correct. One catch for 8 yards this season

Bucs and Cardinals are going to Munich and Mexico respectively I believe. Also brace yourselves for the naffest thing you’ve ever seen 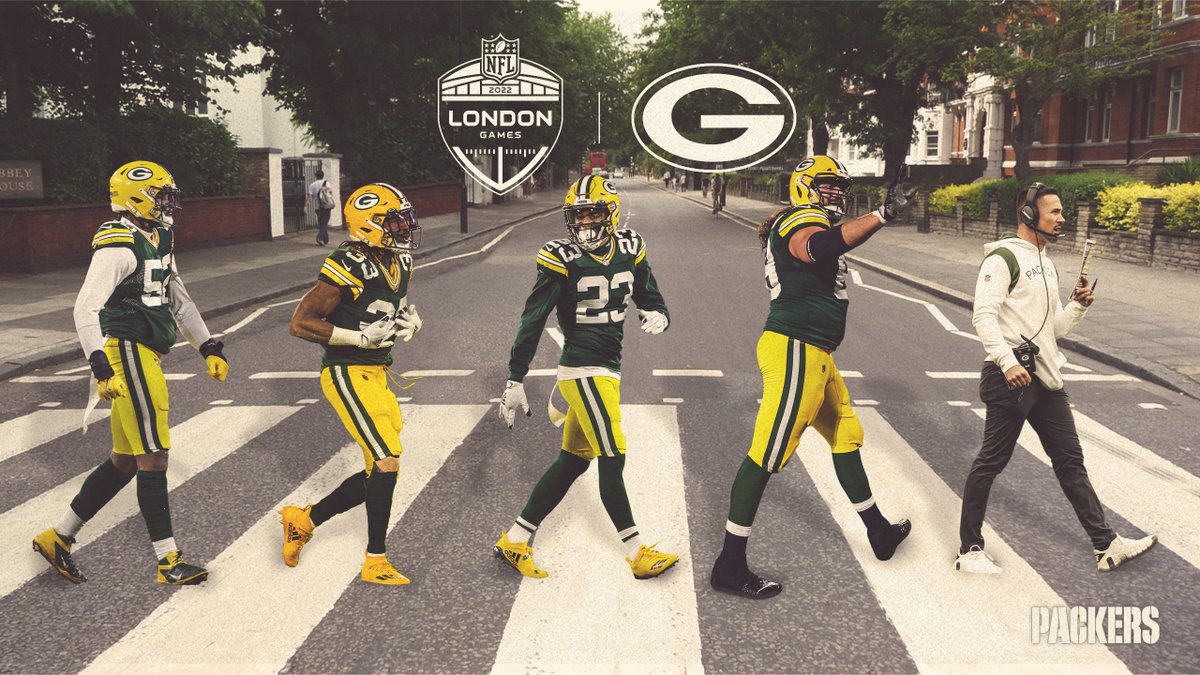 Ahh ok. Good to have the saints and packers over here for the spurs ones. Will keep my season ticket I think

This might be the thing that makes Rodgers finally bail

What does your team need?

Giants- Bleak outlook once again. Had to get rid of Gettleman and Judge and here we go with yet another regime change. Schoen and Daboll developed Josh Allen into a star so there is a very slight this offense can amount of something. Not saying by any means Danny Dimes is of that caliber, just hope he can develop in the right direction. However, statistically the worst offense the last two years, some improvement has to be made. 0-3 start and the boo birds will be out on Dimes.

While the Giants salary cap is an absolute mess, you have to put all your focus currently on the 2022 draft imo. Two top ten picks, who could be immediate impacts on your Week 1 roster. One of those picks most likely an offensive lineman (again

There’s literally no one on this team who your excited about. High contracts for busts (Golladay, Nate Solder) has to make new GM weary of any long term deals. Saquon Barkley is going to want one, I say you let him walk. I’d also be cutting Sterling Shepherd, Evan Engram, Blake Martinez to try and free up some salary cap space.

Who knows absolutely not expecting much from Daboll and staff but semi excited about the two top ten picks in draft.

The Bengals need to have the least Bengals-esque offseason they’ve ever had. They’ve stumbled into a Superbowl window despite through a mixture of dumb luck and some free agents being better than anyone imagined they’d be so they now find themselves set at QB with very few priority free agents and $55m of cap space which could become $65m if they cut Trae Waynes (and they absolutely should cut Trae Waynes). They absolutely cannot to afford to kid themselves into thinking that they already have a Superbowl roster that needs a couple of tweaks, as last year’s run was built on several factors (Burrow somehow remaining uninjured, the Ravens getting absolutely decimated by injuries, the Raiders and Steelers ending up in the playoffs, the Chiefs forgetting how to play football at the most crucial point of their season) that can’t be relied upon to happen again.

Jessie Bates and CJ Uzomah are the only must-keeps in free agency. Bates will be tagged and Uzomah is 29 with pretty unspectacular production so probably won’t cost too much to keep. Would be good to keep Quinton Spain too as he was one of the better O-Linemen last year (a high bar, I know). Jonah Williams at LT is probably the only other lineman I’d keep, he’s steadily improved since being drafted and will probably benefit from having some better players alongside him. Would assume 2 new free agents and the top draft pick will make up the remainder of the line. I hope the team breaks the bank for either Brandon Scherff or Andrew Norwell at guard (either could be signed to a three year deal that can be ditched as soon as it’s time to pay Burrow and Chase) and someone like Ryan Jensen or Ben Jones at centre. It’s a deep draft for linemen and it’s likely that one of Trevor Penning or Zion Johnson will still be available when they draft. Little concerned they’ll go for Daniel Faalele, who is absolutely massive but still quite raw and it’s not really the time to be drafting developmental prospects.

Elsewhere I think there are several positions where they can a lot better without spending much money. A change-of-pace back would be nice to add another option when Joe Mixon’s having one of his 17 carry, 52 yard games (which is about half of them), as would a situational edge rusher who could either spell or compliment Hendrickson and Hubbard on 3rd and long. Despite the fact both made some big plays down the stretch (Wilson in particular had an outstanding Superbowl) neither linebacker offers much in the way of either run support or pass coverage on a week-to-week basis so an upgrade on Germaine Pratt would be nice. Oh, and whatever the team needs to do to make sure Eli Apple doesn’t see the field again would be good too.

Ultimately I think Mike Brown is far too cheap to do any of this so I expect the team to drift back to irrelevance and for Joe Burrow to be ground into a fine dust by week 4 but it’s nice to be hopeful.

Also, has there just been zero conversation from league about the Alvin Kamara situation? Three weeks ago, no fines levied, suspension’s looming?

The average Bengals season does feel like it lasts about 3 years.

I’d be looking for a new agent immediately after this. All caps, JFC.