Sunday 6pm:
Giants at Jets
Falcons at Saints
Chiefs at Titans
Ravens at Bengals
Bills at Browns
Cardinals at Buccaneers
Lions at Bears

Really want to stay up for MNF

the Saints are going to do unspeakable things to my boys

The Lions beating the Bears is literally the only positive thing that could come from the rest of this season.

I expect Trubisky will throw four TDs in an easy win and silence his critics for another month. 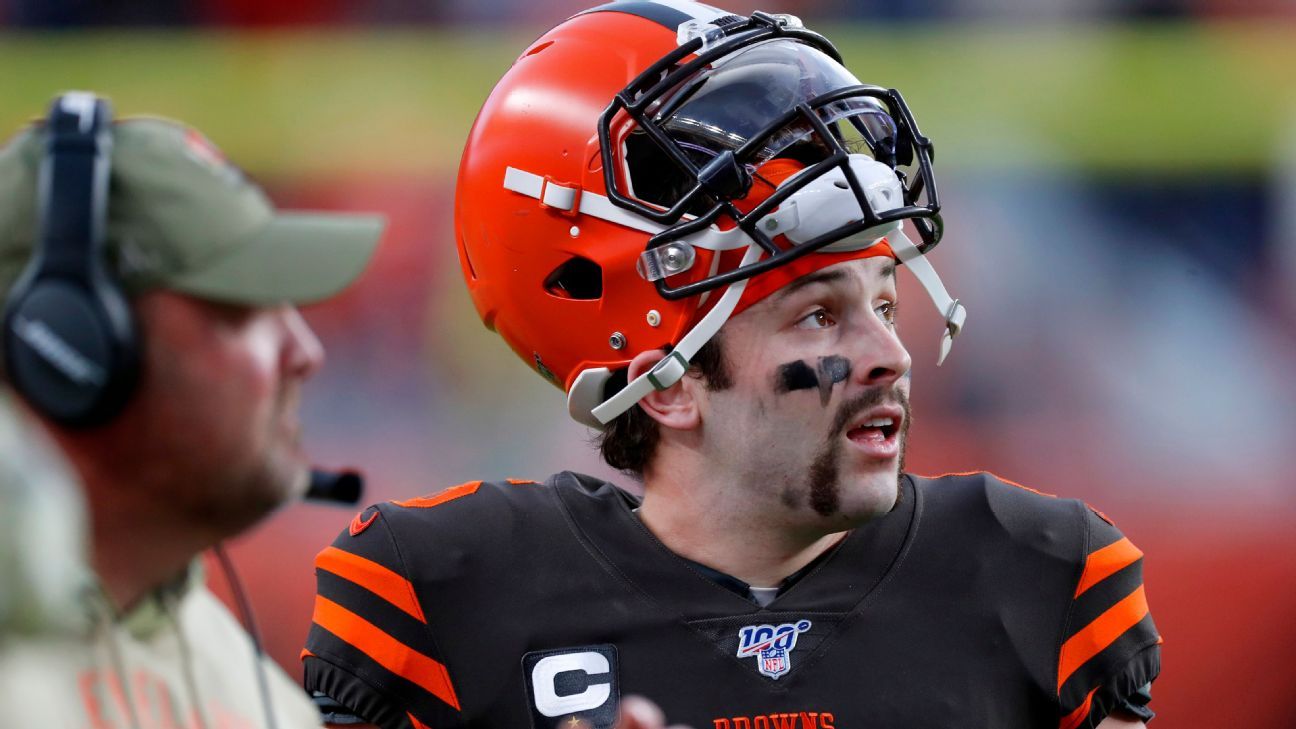 Baker Mayfield said he shaved his handlebar mustache because he "didn't deserve it."

NO ONE deserves a handlebar moustache 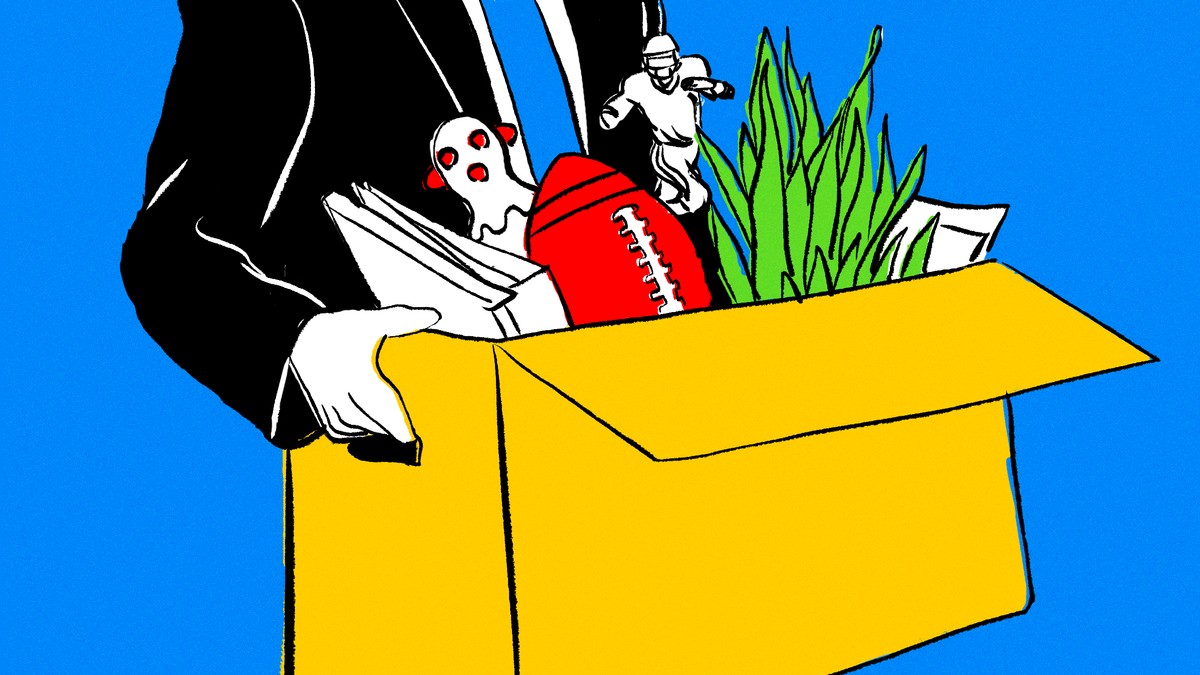 The Gig Economy Never Leaves You

The NFL loves treating its own players as expendable; the rest of American industry shares that affection.

You’ve probably already seen it but this account collates all of the stuff the Deadspin writers have done post-Deadspin.

Chargers DONE. Rivers looking ooooold. Should go after this season.

Going surprisingly well for the raiders/gruden, isn’t it?

That sequence of 7 incomplete passes and an interception on that last drive felt very final. The line in front of him is abysmal but still.

That last drive was incredibly ugly but the throw that opened my eyes was the early interception when he threw it about 6 feet over Keenan Allen’s head. It was such an easy throw for an NFL quarterback and he whiffed by miles. Never really got going at all.

Bama-LSU is fun as heck

Fuck every time there’s a third down there’s a ridiculous play to move the chains.

Looks like Joe Burrow just locked up the heisman

I mean, Tua played amazingly too considering he couldn’t move.