Texans fired VP of Communications Amy Palcic, telling her she no longer was "a cultural fit", per sources. Palcic was the first and only woman to have full PR responsibilities for an NFL team. She was the winner of the 2017 Rozelle Award for best PR staff. She is widely respected

For fuck’s sake. Meaning of “cultural differences” still up for question but people are making the connection of her showing support for Biden/Harris on social media

does texas tech recruit to this stereotype on purpose https://t.co/FDXy3aOEpX 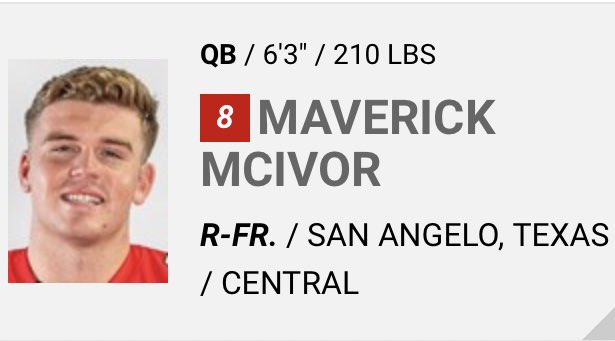 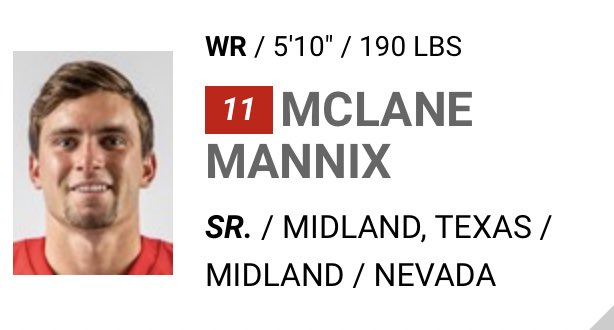 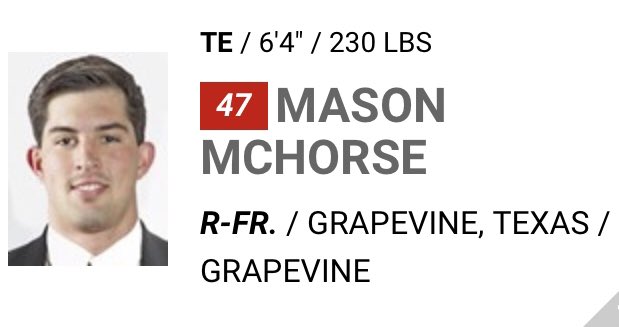 Deeply unappealing slate of 6pms on Sunday. Wish they could move Colts v Titans from tonight and swap in Lions v WFT or Giants v Eagles.

Texans v Browns not doing it for you?

Last time I expected the Browns to be involved in a high-scorer was that wind ravaged 16-6 borefest against the Raiders. They’ve lost all benefit of the doubt.

Deeply unappealing slate of 6pms on Sunday. Wish they could move Colts v Titans from tonight and swap in Lions v WFT or Giants v Eagles.

Hmm, you’re right. Maybe I’ll watch the masters after all.

Oh that explains a lot. I was wondering why there were a lot more late games this Sunday.

the most entertaining franchise in football is on a bye week

The Weeknd to Perform at 2021 Super Bowl Halftime Show

“I’m humbled, honored and ecstatic to be the center of that infamous stage this year”

Think he’ll play any of his naughty ones?

Big win for Indy there last night. Potentially massive implications for the most storied division in the league

Is he that big?

Titans special teams were comically inept, after their D got a goal line stop they followed it up with a quick 3 and out and an EIGHTEEN yard punt.

The third time I’m sharing this, but this week Defector wrote about Maverick McIvor’s dad who could supposedly throw it goal line to goal line, and it’s an excellent read

An Arm And A Legend: Rick McIvor And The 100-Yard Throw | Defector

Of all the young gods I heard about, none could touch the tales told about a kid named Rick McIvor.

Next on my Defector “to read” list. If you haven’t read it already Chris Thompson’s piece on the Magna Carta is great too.

Take it to the filth thread, pal

You know that song that’s everywhere with the 80s synth melody that sounds a bit like Aha (you do, trust me) - that’s him.

you’re probably right, but it doesn’t ring any bells.

Have just remembered he’s in uncut gems though, so I guess I heard him in that.