Cam’s on IR now, which I’m glad of. He’s not been right for a couple of seasons and really needs to rest and recover. Honestly, the Panthers should have put him on IR earlier last season as his arm was so bad that it didn’t have the power. He’s taken such a beating over his career, it was never really a surprise that injuries were going to catch up to him. The Panthers wanted him to throw more and run less, but I’m not really sure he’s got the complete accuracy to be that type of QB. I’d love it if he was like a DeShaun Watson and slid when he ran, instead of taking the hit.

It’s not a guarantee that he will be a Panther next season, as he’s on the last year of his contract and the owner (David Tepper) has said that all options are on the table.

Here is a stolen chart of offensive and defensive efficiency. As expected there’s a massive clump of mediocrity, and right there in the middle… it’s beige vs lilac, it’s Tuesday vs Wednesday, it’s Slovakia vs Slovenia, it’s daisies vs dandelions, it’s Jags vs Titans. 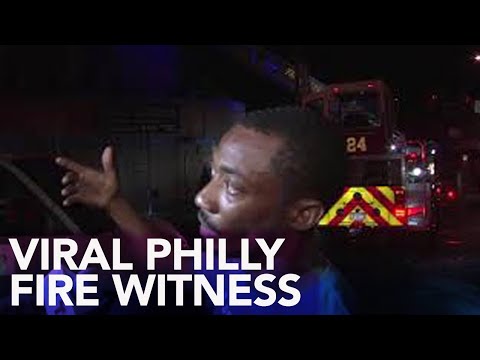 Darren Rovell showing an unedited (albeit historically significant) snuff film on his timeline this morning was not the content I craved.

Keanu Neal seems like such a nice dude. surprising, considering how hard he hits (when he’s not out injured

also, Juju Smith-Schuster. love the whole thing with his bike. so pure.

Can’t even kick off properly.

Absolute stinker of an INT from Jameis. What a shame.

The Lions are so awful. So, so awful.

Flex them out of Thanksgiving.

Interesting invisible hands to the face call there.

Is there anywhere good for a friend to stream NFL?

The Bears must have run at least 5 yards sideways/backwards for every yard gained this season.

Refs doing what they can to swing it the Giants way.

Hey BITT, don’t see you in these threads often. You a fan? Who’s your team?