At least it is for the bastards bowl, as Baltimore vs. Pittsburgh has been postponed until Sunday due to Covid.

As you can imagine, a very likeable team like Pittsburgh are keeping everything in perspective and reacting gracefully.

@TeamJuJu
First the NFL takes away our bye week because another team can’t get their Covid situation together, now they take away our Thanksgiving primetime game for the same reason. Smh.

All of which means we have just Texans - Lions and Cowboys - Football Team to savour tomorrow, which is hardly something to be thankful for. Nevertheless, I have tomorrow and Friday off and am looking forward to some football, even if it wont be particularly compelling.

Those are some weird reactions to have. The league haven’t got a great reputation of looking after it’s players, but jeez their hands are kind of tied here.

Got Friday off and plan to stuff myself stupid tomorrow with pizza, crisps and Lebkuchen. Along with mandatory alcohol.
What snacks have everyone got in for the special day?

Really irritating that Sky are showing these games, Lions v Texans holds a certain nihilistic fascination but not enough for me to spend money on NowTV.

The only reasonable take that I have seen is that a fortnight ago the NFL effectively made the 49ers play with their practice squad in very similar circumstances. So it’s arguably a bit off that now they seem to be making different demands of different teams.

99p on Gamepass I believe

For everyone mourning the loss of the Steelers Ravens game, the last time Houston played Detroit on Thanksgiving (in 2012) it was a pretty exciting game 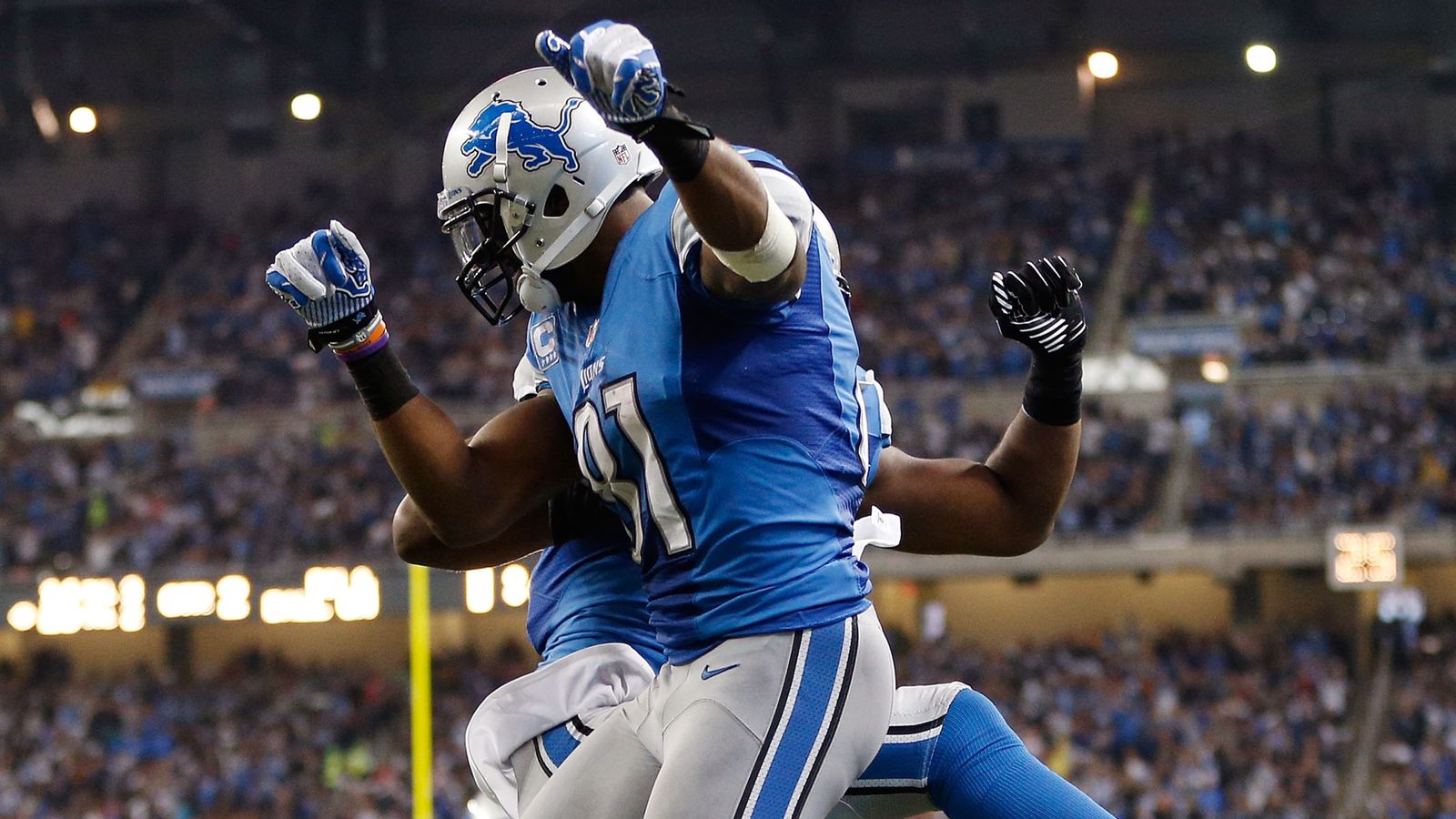 My favourite part, which I very vividly remember:

A key play came in the third quarter when Texans running back Justin Forsett took a handoff up the middle and, thanks to a blown call from the refs, went all the way to the house for an 81-yard touchdown

Forsett was so clearly down… But the refs did not blow the whistle, so he kept running. All scoring plays are usually reviewed, but Lions coach Jim Schwartz threw his challenge flag on the play, [at the time] a penalty which nullifies the review. The Texans pulled to within three on the touchdown, 24-21.

Aside from that each team missed a field goal in OT before the Texans kicked their game-winning one. A great day in NFL history.

Edit: smol gif! (You can find it in the article) 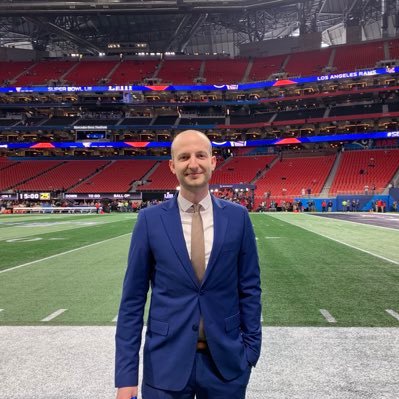 Wow sad news. Saw they cancelled practice the other day but didn’t know this was the reason.

Thanksgiving games aren’t blacked out - only one game in the early/late Sunday windows. I’m a Lions fan and kind of wish it wasn’t available!

Amazing scenes. Playoffs not being blacked out is new as well isn’t it?

Playoffs not being blacked out is new as well isn’t it?

Pretty sure that applied last year too.

Agreed with @anon50098204, I think these restrictions changed last year - when I first signed up to GamePass back in 2013 I’m 99% sure any TV game in the UK was blacked out. Policy now seems to be that if it’s the only game on at a given time (e.g. Sunday Night Football), it’s not blacked out. Still haven’t decided whether hate watching today’s game and hoping the Lions get thumped is really in the spirit of Thanksgiving! 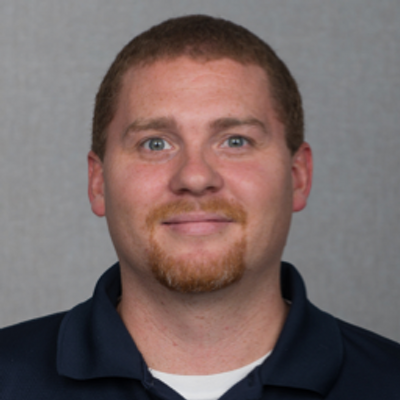 Is it weird that I actually think the late game could be quite tasty? I’ve bought some tasty beers to enjoy with it, anyway.

In fairness Andy Dalton agreed to have his pic taken holding a ginger baby from my extended in-law family in an airport so I have all the respect in the world for him.

Could be quite amusing I guess

Well, obviously there was no chance he wasn’t going to catch it I guess 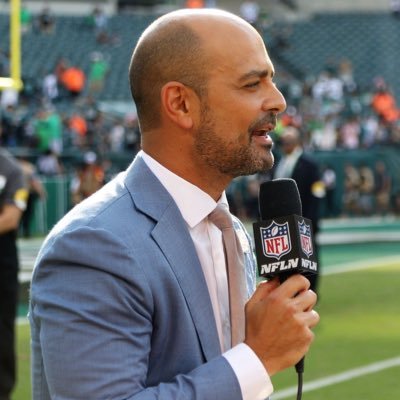 @MikeGarafolo
#AZCardinals WR Larry Fitzgerald has tested positive for COVID-19, sources tell me and @TomPelissero. Fitzgerald will miss Sunday’s game against the #Patriots.
1 Like
The_Excession 26 November 2020 17:14 #19

NFL players being short-sighted about their own safety shocker. “But I wanted to be on the telly!”

The four remaining teams might be a combined 13-27 but at least they are all bad, so the games might be close. And the most important thing is that we have 6 hours of football on a Thursday night when there’s nothing else on and we can’t go out. Suits me!

Is that Stafford kneeling?