in ‘a performance-based decision’, I’ll be watching the Dirty South derby this week.

also it appears the Falcons aren’t yet out of the race for the playoffs, given that they’re in football’s most shameful division.

apparently there are also other games happening this week, including 49ers Seahawks tomorrow night. I haven’t been paying attention for a month now, but maybe that’ll be a rare good Thursday Night game?

There are three games on Saturday evening/night this week. Lovely stuff.

No college football this weekend, which is the reason nfl don’t normally have Saturday games

Brock Purdy’s a nice story isn’t he. Appreciating him as much as possible now before the inevitable contempt that I’ll feel for him in about three years time when he’s one of those Kyle Allen/Trevor Siemian types who ends up starting for a dreadful team who have chucked in the towel by about week 9.

Really nice for him but I think the main takeaway is just how good Kyle Shanahan is at putting an offence together. Reckon most quarterbacks on nfl rosters, plus a few who aren’t, could put up 8-10 win seasons with the 49ers. Quite funny that it looks like they used a number 3 overall pick on one of the ones who isn’t in that group

It’s a weird mirror of Alex Smith being replaced by Kaepernick ten(!) years ago where Kaep’s mobility gave them another element on offence down the stretch that carried them to a Superbowl. However the rest of the season goes for them the McCaffrey trade looks exceptionally shrewd.

Mike McDaniel wearing “it’s not cold enough t shirt” in practice yesterday. Careful what you wish for my friend.

No college football this weekend,

Oh cmon you won’t be tuning in to Florida vs Oregon State, Cincy vs Louisville? It’s bowl season

Yeah I dunno. I think the niners defence won them that game, and wins them most games. The offence is decent but did nothing special against a pretty poor Seahawks defence.

That said, the Niners are definitely going to the super bowl.

Think that’s pretty harsh. They’ve put up 350+ yards of total offence each of the last 3 weeks with Purdy at quarterback. Their defense is obviously the better unit but its still pretty incredible given what they’re working with

Think the emblematic moment of last night’s game was DK Metcalfe getting flagged for taunting after Seattle failed to convert a third down.

I will never, ever give a Kyle Shanahan offence any credit as a result of the conclusion to super bowl LI.

Also I hate his stupid oversized cap. And the 49ers. And Nick Bosa can fuck off as well. This is a spectacular pants shitting from the vikings so far

Kirky’s on the telly. If you don’t know what’s happening yet… you actually do know.

Vikings are in purgatory while Kirk is quarterback. There’s no way he’s navigating a playoff run. Same as it ever was except now post-Zimmer the defence stinks as well.

I love that we get to see this match-up between… the young pup, [Kirk Cousins], and the big dog, [Matt Ryan]

One of the funniest halves of football I’ve ever seen. A live look at me watching it: 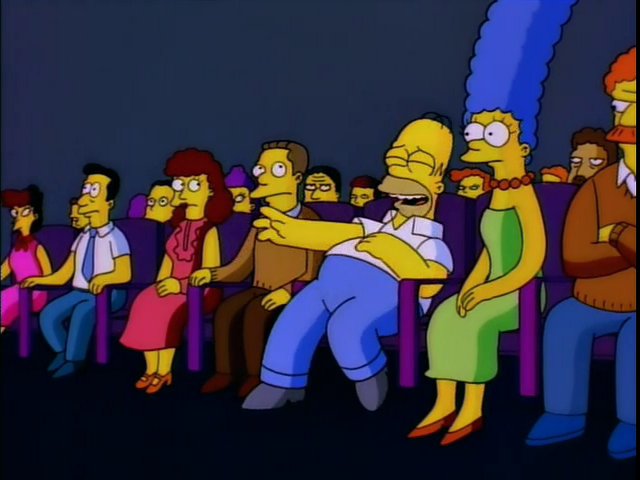 Hope they don’t have to pack away the hats and t-shirts for another week!