Atlanta are an odd one. As talented and explosive as anyone, and when there’s a gulf in quality (as today) they’ll demolish a team. But from what I’ve seen of them it seems like every time a team has done anything against them they’ve had no real answer to it

Yeah, think there’s an argument that Andrew Luck is the best QB in the league on current form. Absolutely wouldn’t want to be anywhere near them in the playoffs (they won’t win it, but could see them upsetting someone on the way)

Don’t reckon the Steelers will get in. Reckon B’more will nick the division and Colts + (2nd in the AFC West) will get wildcards

Even better, one down already!

Really happy for the Bears

one of my favourite Neutral franchises

Got that top level awareness of everything at once. Playcall, defensive scheme, clock, down and distance, personnel, everything. Think rodgers, Brees and beady are the only others. Also picks the right time to run and is a good runner, and obviously throws a good pass. But yeah the intelligence is the thing that sets him apart (he’s also just in a great stretch of form atm)

Hell of a punt play from NE there 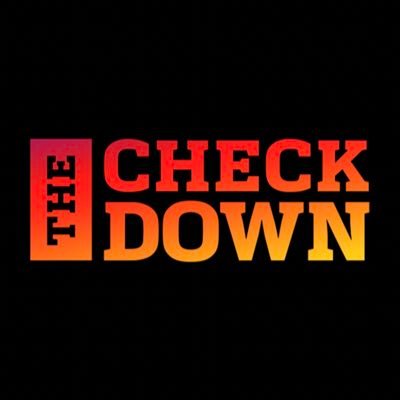 Rosen’s the good one (politically)

He wore it to the post-game press conference too

Some of us got work in the morn.

why are americans so obsessed with being community leaders

This is really nice. Apparently he sent about 200 of these out. This is the NFL, my man. Being the wrong kind of Democrat probably still makes him the most upstanding player since the Chargers fielded Mother Theresa at middle linebacker.

the game isn’t until half 2?