Today Sean Mannion of the Vikings will become the 61st quarterback to start a game this season after unvaccinated Kirk Cousins tested positive ahead of their crunch game with the Packers and proved once again that great comedy is all about the timing.

Before that ignominious spectacle the Chiefs will remind the upstart Bengals what the real AFC powerhouses look like, the Cardinals tailspin will likely continue against Dallas and what’s left of the Titans will try and limp into the playoffs against a Miami team that’s won seven in a row despite never looking especially good.

Belichick vs the jags offense could be really ugly

Wentz is starting today? Thought he had covid mid-week?

Ahh the Goddell lets keep players on the field for maximum revenue as we near the playoffs has gone into effect I see.

and the Giants enter the year our of lord 2022 with a sack fumble recovered by the Bears on first play from scrimmage. Cursed.

Followed by an absolute stinker of an INT as well.

Scenes if Andy Dalton and Nick Foles combine to save Matt Nagy’s job.

Time to see some more of Jake Fromm imo

Matt Stafford on the take with that pick.

Kind of a lose lose for Gmen here with the Bears draft pick. Just looking for a 48-0 drubbing and plane door slams shut in Gettleman’s face on the runway.

Oh my word that Chase TD.

Had to have been going 25mph there.

5th pick for Stafford in last two games. Still in the 1st quarter in Baltimore and they have all been ugly.

Did OBJ try to punch the defender in the balls? 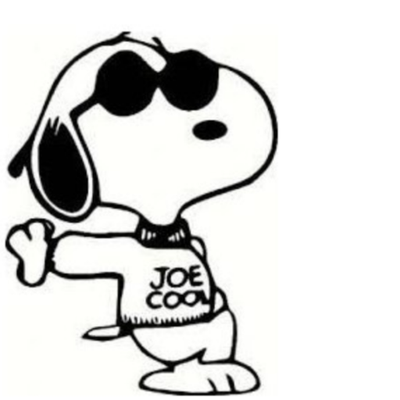 eeesssh the Burrow to Chase tandem looking like it will be deadly for a long time.